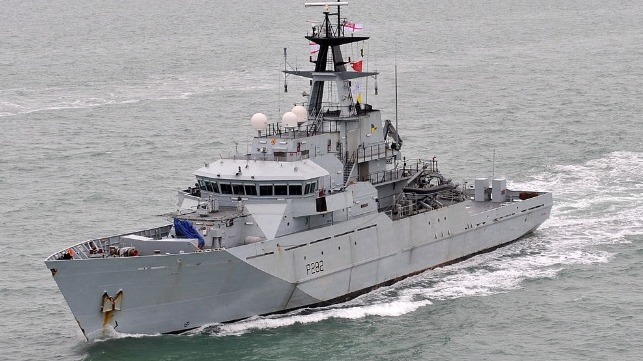 Three Indian men living in New Zealand have been arrested and two charged in relation to people trafficking. Human rights activists hope the case will be the first of many.

Speaking on local media, Craig Tuck, lawyer and founder of Slave Free Seas, says there are thousands of people subject to forced labor in the country. He sees further prosecutions as a natural consequence of increased attention being focused on the problem; something that should have happened years ago.

Tuck believes the New Zealand government is responding to pressure from the U.S. government and various NGOs. Forced labor is a well-orchestrated and successful business model that targets vulnerable people, often from developing nations. “They need a dream. They are sold a dream,” says Tuck. What they actually get though is dangerous employment with little or no pay. They face physical and psychological abuse, and sometimes they are killed.

The victims in this landmark case were found working in horticulture, a relatively simple legal problem compared to helping victims of forced labor on the high seas in fishing vessels where there are many jurisdictions involved, says Tuck.

The U.S. Trafficking in Persons 2014 report states that foreign men from Indonesia on board foreign-flagged fishing vessels in New Zealand territorial waters are subjected to forced labor, including through debt bondage, confiscation of passports, underpayment of wages, imposition of significant debts, poor living and working conditions and physical and sexual abuse. It also cites occurrences of forced labor in the agriculture, horticulture, viticulture and
hospitality sectors as well as domestic workers.

Colleen Theron, director of Finance against Trafficking says, “The increase in human trafficking on a global scale cannot be ignored. Without the support of governments, communities and business to tackle the issues coherently the problem will only grow. This is a welcome step. When risk becomes higher than reward we will hopefully see changes.” Finance Against Trafficking works with businesses to help them identify the risk of human trafficking in their supply chain.

In the current case, the men have been charged under the New Zealand Crimes Act 1961 for arranging by deception the entry of 18 Indian nationals into New Zealand. Trafficking in persons is punishable under the Crimes Act with imprisonment for up to 20 years, a fine of $500,000 or both.