A bulker chartered to carry Ukrainian grain on the recently-opened safe passage corridor went aground in the Bosporus, according to Turkish maritime authorities, forcing a temporary closure of the channel.

While under way from Chornomorsk, Ukraine to Istanbul in laden condition, the bulker Lady Zehma sustained a rudder failure and attempted to drop anchor to regain control. Unfortunately she continued to drift, and she went aground about 150 feet off Bebek Beach, according to local media. The bridge team sounded the horn at regular intervals as they approached shore, and bystanders captured the scene on video and shared it on social media.

The Turkish Directorate General of Coastal Safety (KEGM) deployed half a dozen salvage tugs and response vessels to the scene. First responders boarded the bulker to render assistance, and AIS data suggests that the vessel was quickly refloated. As of late Thursday she was under way again at a slow bell, accompanied by multiple tugs.

Traffic through the strait was temporarily suspended for safety reasons during the operation. 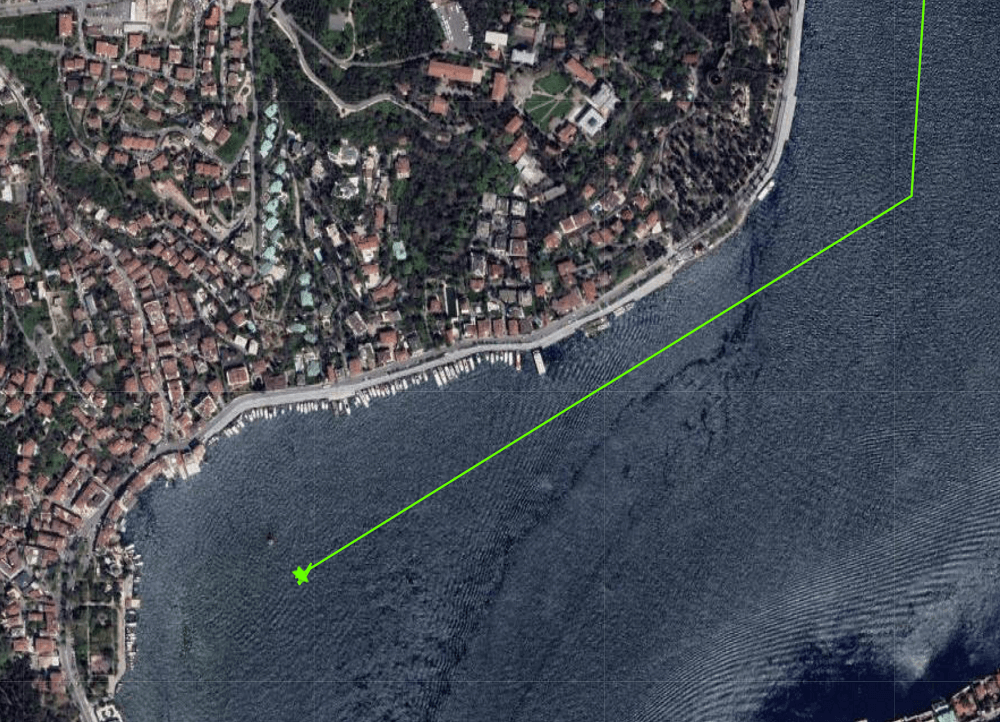 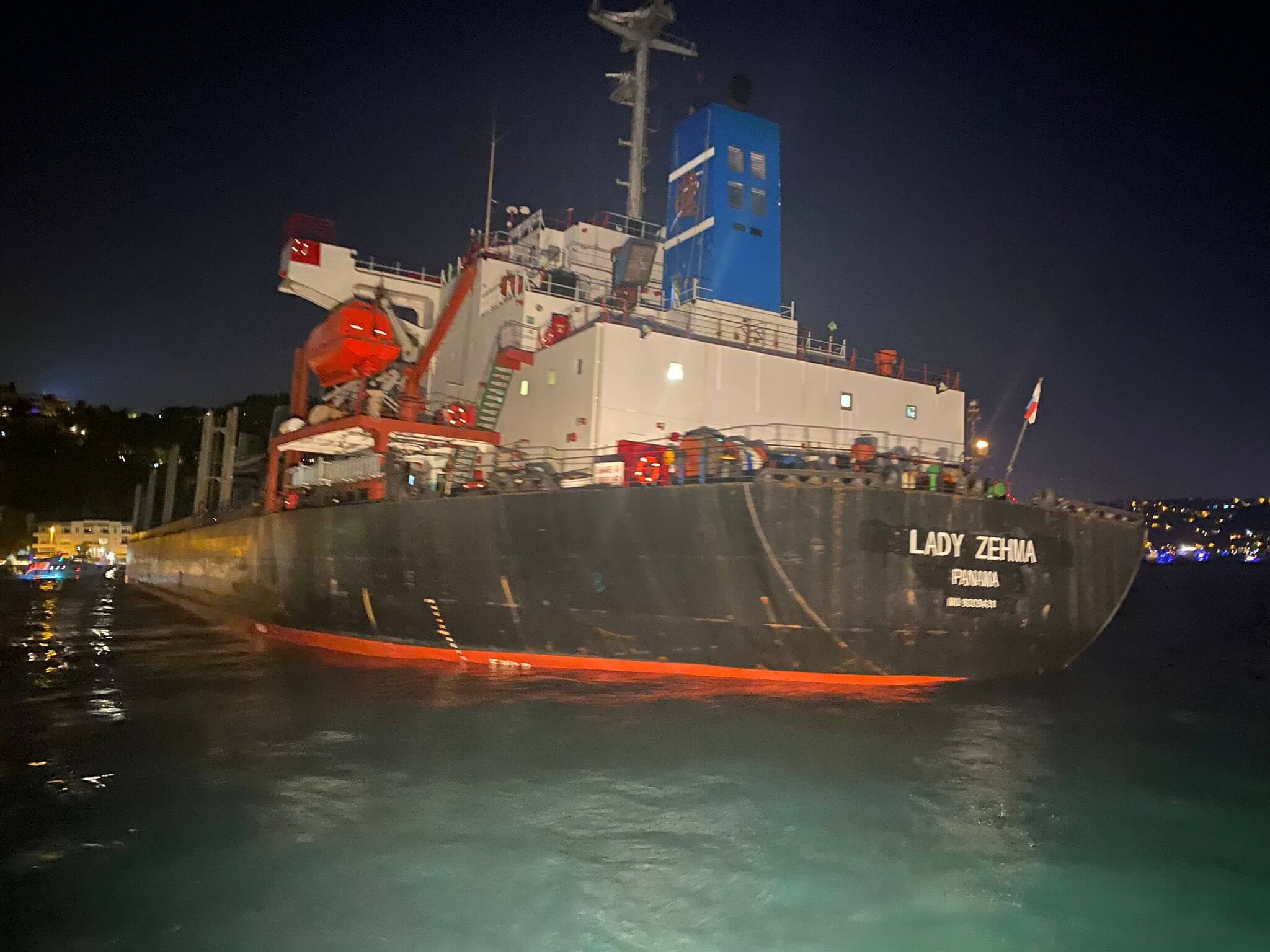 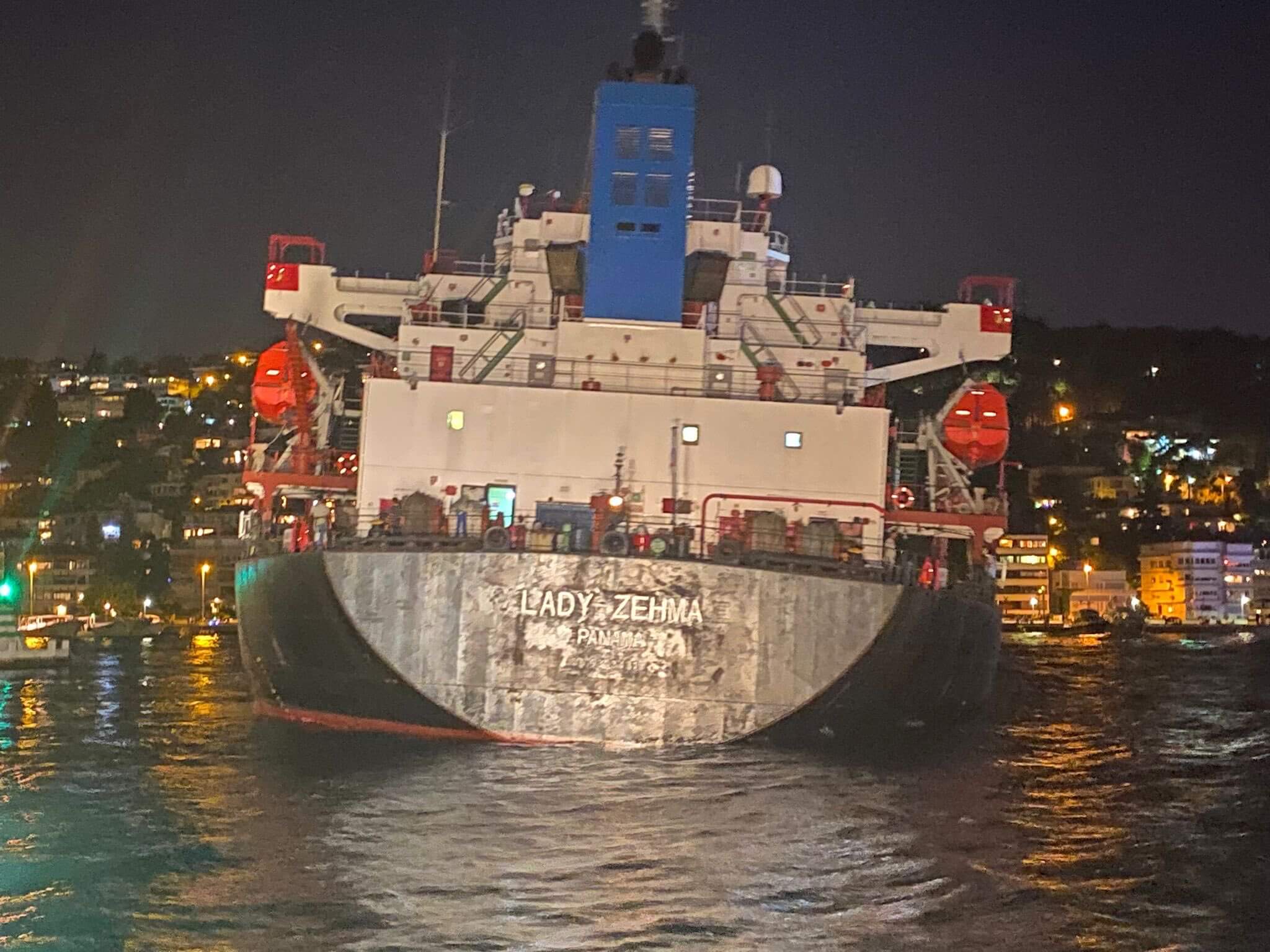