Thai Union Group PCL has committed to measures that will tackle illegal fishing and overfishing, as well as improve the livelihoods of hundreds of thousands of workers throughout the company’s supply chains. 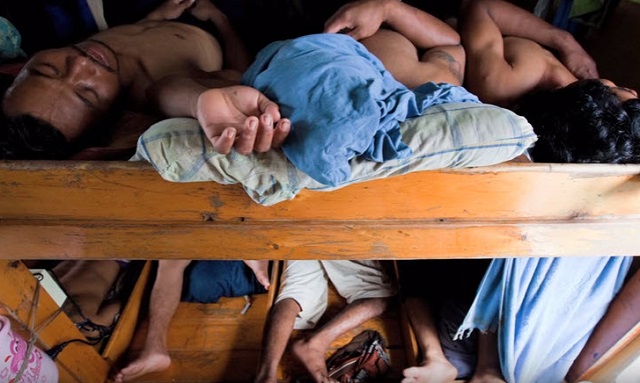 Thai Union has agreed to a comprehensive package of reforms, including commitments to:

* Reduce the number of fish aggregating devices (FADs) used globally in its supply chains by an average of 50 percent by 2020, while doubling the amount of verifiable FAD-free fish available in markets globally in the same period. FADs are floating objects that create mini ecosystems and may result in the catch of marine species, including sharks, turtles, and juvenile tuna.
* Extend its current moratorium on at-sea transshipment across its entire global supply chain unless new strict conditions are met by suppliers. Transshipment at sea enables vessels to continue fishing for months or years at a time and has the potential to facilitate illegal activity.
* Ensure independent observers are present on all longline vessels transshipping at sea to inspect and report on potential labor abuse, and ensure 100 percent human or electronic observer coverage across all tuna longline vessels it sources from.
* Develop a comprehensive code of conduct for all vessels in its supply chains, to complement the existing and strengthened Business Ethics and Labor Code of Conduct, to help ensure workers at sea are being treated humanely and fairly, and third party independent audits with publicly accessible results and clear timelines to ensure its requirements are being met.
* Shift significant portions of longline caught tuna to pole and line or troll-caught tuna by 2020 and implement strong requirements in place to help reduce bycatch. Longline vessels present a risk for catching non-target species like seabirds, turtles, and sharks.
* Move to full digital traceability, allowing people to track their tuna back to the vessel it was caught on and identify the fishing method used.

Thai Union is a supplier to both Mars and Nestlé. Earlier this year, these companies announced that they will take steps to ensure their pet food supply chains are free of human rights abuses and illegally caught seafood. 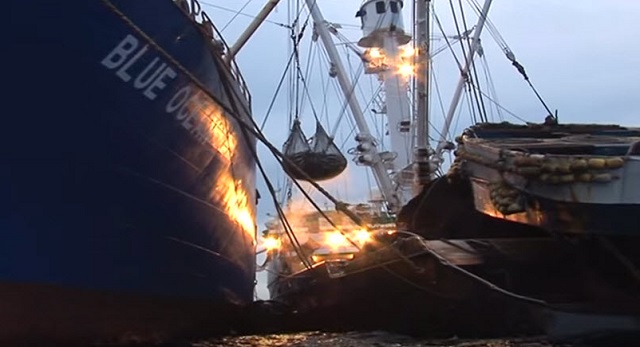 “Thai Union has fully embraced its role as a leader for positive change as one of the largest seafood companies in the world,” said Thiraphong Chansiri, Thai Union’s CEO. “Thai Union looks forward to continuing to execute our SeaChange sustainability strategy, strengthened and enhanced by the joint agreement with Greenpeace and our shared vision for healthy seas now and for future generations.”

“This marks huge progress for our oceans and marine life, and for the rights of people working in the seafood industry,” said Greenpeace International Executive Director Bunny McDiarmid. “If Thai Union implements these reforms, it will pressure other industry players to show the same level of ambition and drive much needed change. Now is the time for other companies to step up, and show similar leadership.”

Greenpeace and Thai Union have agreed to meet every six months to assess the company’s progress and implementation. At the conclusion of 2018, an independent third-party will review progress to-date on the commitments.

Earlier this year, Greenpeace released its canned tuna ranking evaluated the sourcing policies and practices of 20 brands, including whether the fishing method used to catch their tuna harms other marine life, whether they avoid shark finning and whether they can trace their products back to the sea. In addition, Greenpeace examined the equitability and social responsibility of tuna brands.