Tens of Thousands of Homes Damaged by Florence

Hurricane Florence has left at least 15 dead and tens of thousands of homes damaged across North and South Carolina after making landfall on Friday.

Florence had weakened to a tropical depression by Sunday, but is forecast to bring up to 10 inches (25 cm) of rain in North Carolina, in addition to the 20 inches already received in some areas.

More than 900 people were rescued from rising floodwaters.

The ports of Charleston, South Carolina, and Hampton Roads, Virginia, have been reopened, but mariners are encouraged to use extreme caution. 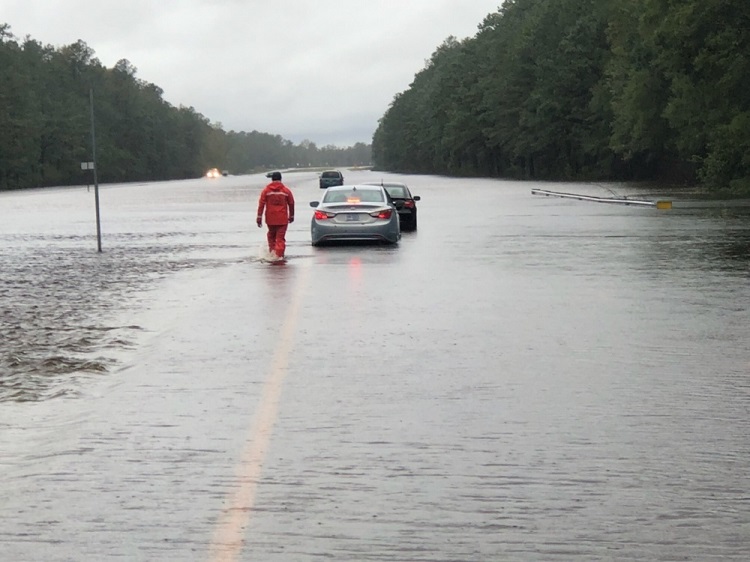 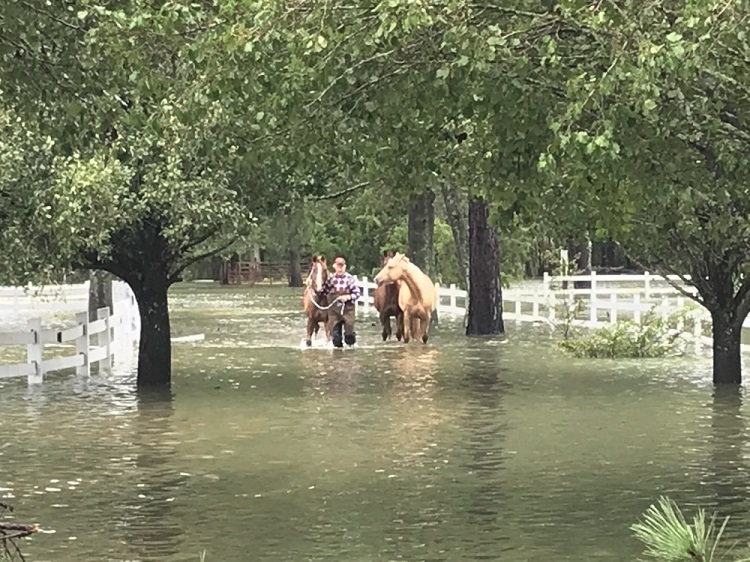 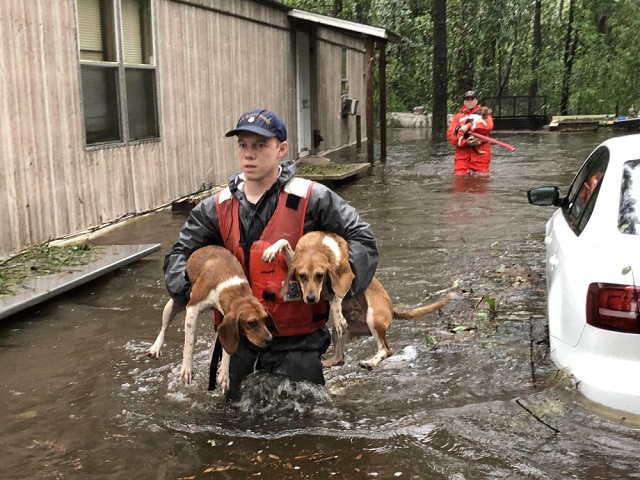 Air Force Northern has postured approximately 20 helicopters and crews for this effort.

USS Kearsarge (LHD 3) and USS Arlington (LPD 24) will move in as conditions permit. Additionally, preparations are being made by the Commander, Naval Air Forces Atlantic to recall aircraft back to Norfolk and Oceana as soon as possible. The return plan for Norfolk-based aircraft will give priority to rotary wing assets to allow for additional land-based rotary wing support if requested. 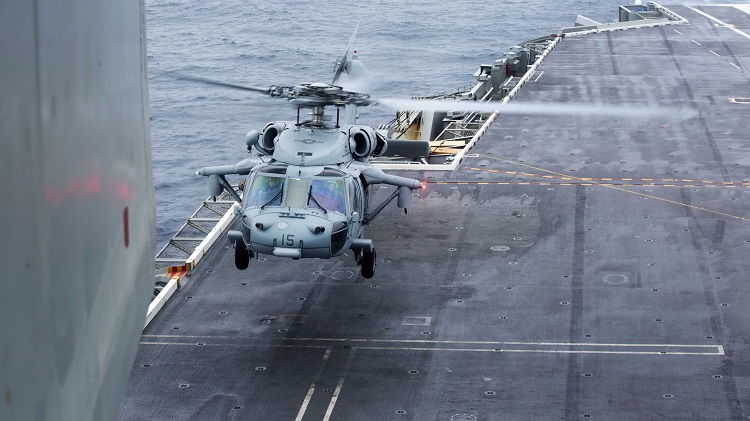 The Command has also deployed nearly 280 high-water vehicles to assist with ground search and rescue in the affected areas.

The National Guard has more than 6,500 Soldiers and Airmen on-duty. More than 10 states have mobilized critical support from their National Guard forces through an Emergency Management Assistance Compact to the anticipated impacted areas. In addition to the National Guard, U.S. Northern Command has deployed nearly 3,000 active-duty service members from all branches of the military to provide response support.

The U.S. Army Corps of Engineers has more than 200 employees working with FEMA and is monitoring dams in Virginia and North Carolina. 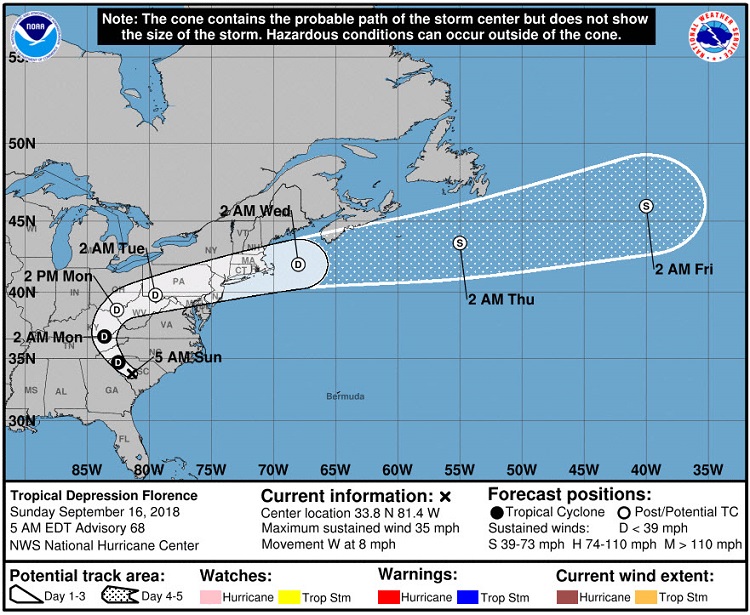