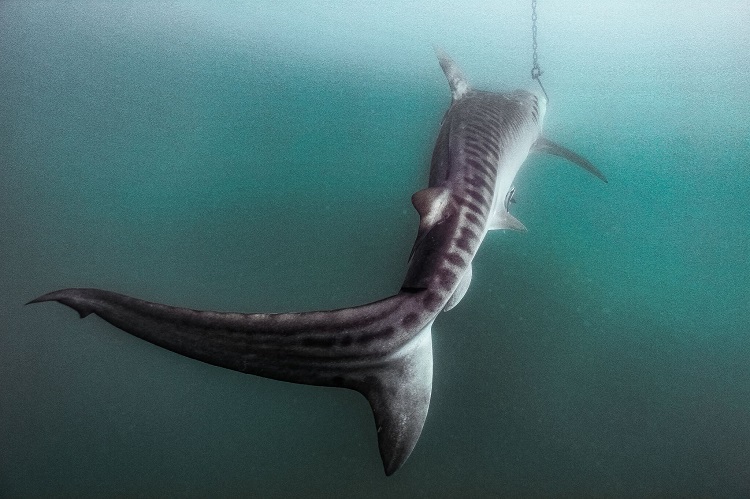 "Culling sharks is cruel and illogical, and we are frustrated that it is still happening in the Great Barrier Reef. These images show the intense suffering inflicted on marine animals by this outdated practice. Not only does the Queensland Government insist on slaughtering sharks, but it has recently passed legislation making it illegal to document the horror. The public has a right to see true cost of its Shark Control Program,” said Nicola Beynon, Head of Campaigns at HSI.

The Queensland Government's Fisheries Amendment Bill 2018 outlaws being within 20 meters of shark control equipment on the grounds of "public safety” with fines of up to $26,110. This legislation will come into effect in a matter of weeks. 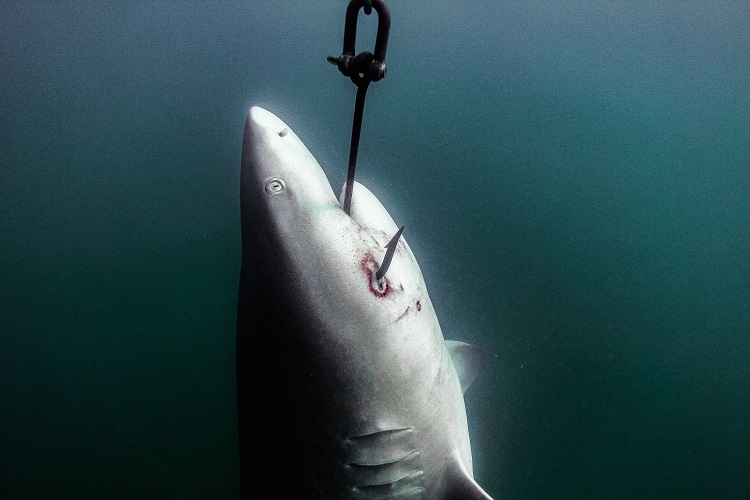 Tiger sharks are the most frequently caught shark in the Queensland Shark Control Program, and their numbers have dropped by up to three quarters in Queensland waters. Last week the first official Australian Shark Report Card was released and that indicated that tiger shark numbers will keep dropping unless their management is improved. If not, they could soon vanish entirely from Queensland waters. “The Government should not be sanctioning culling of a species in such perilous decline,” said Dr. Leonardo Guida, Senior Shark Campaigner at AMCS.

According to Queensland Department of Fisheries statistics, nearly 9,000 tiger sharks have been caught in the Queensland Shark Control Program since 1985.

Humane Society International is currently engaged in legal action against the Queensland Government and the Great Barrier Reef Marine Park Authority for shark culling on drumlines within the World Heritage-listed reef. The case concluded in the Administrative Appeals Tribunal in February and the Tribunal's decision will be made in the coming months. In the case, evidence was heard that if sharks were no longer killed in the Queensland Shark Control Program it would make no difference to the risk of a shark bite.