The Port of Baltimore will be continuing its expansion in 2020 under new leadership and with new operations.

In 2019, Baltimore was among the busiest ports in the U.S. handling a record of more than 43.6 million tons of cargo. It was also the busiest port in the U.S. in the number of vehicles handled as well as the leader among U.S. ports for roll-on/roll-off heavy farm and construction machinery, and for imported gypsum.

Among the new initiatives the Port of Baltimore is pursuing includes work on a second 50-foot-deep berth and four additional supersized cranes are expected to be in place and operational in 2021. 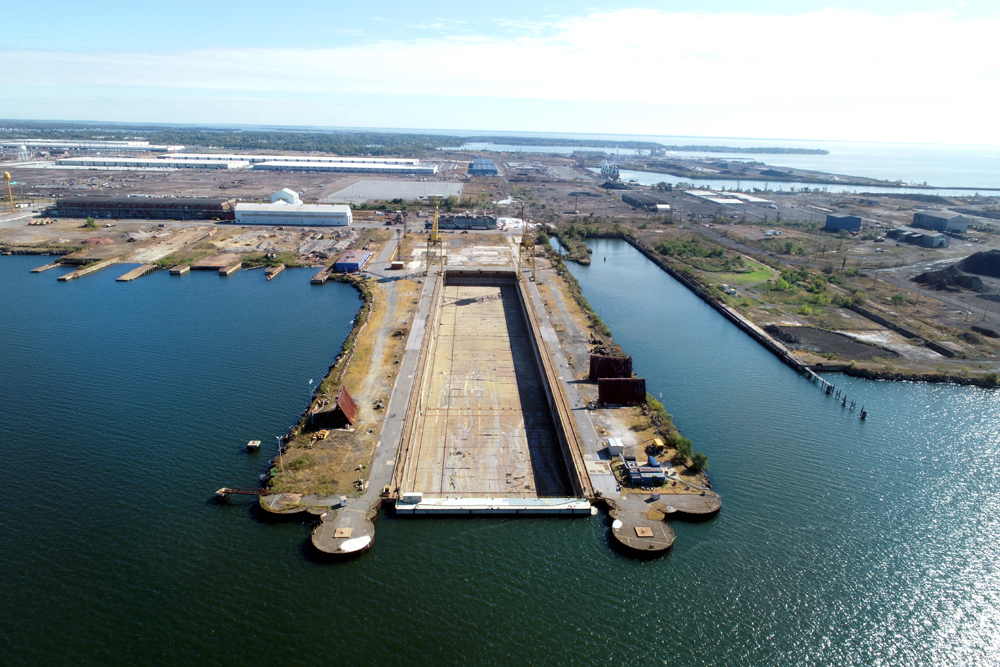 Among the other unique activities around the Port of Baltimore is the return of ship maintenance and repair work to the Sparrows Point area. Recently, BAE Systems' massive Titan dry dock, one of the world’s largest floating dry docks with a 52,534-ton lifting capacity, arrived at Tradepoint Atlantic to undergo a five-month-long repair and maintenance program. It will be the first time since 2017 that the Sparrows Point dry dock has been used.

“The shipyard at Sparrows Point has a rich and important history and it is amazing to see industry returning to it after too many dormant years,” said Governor Larry Hogan. “The growth at Tradepoint Atlantic and the opportunities being provided to the local communities is nothing short of incredible and our administration looks forward to partnering with them for years to come. The dry dock is open for business and that is great news.”

Sparrows Point was once the home to a Bethlehem Steel shipbuilding yard. The dry dock, measuring 1,200 feet in length, was completed in 1971 to support the shipbuilding yard. More than 650 ships were built onsite, the last in 1989 when the Navy commissioned the USS Tanner, and then the dry dock transitioned to vessel maintenance and repair. More recently, in addition to vessel maintenance and repair, it was used to construct tunnel sections and other construction industry products.

“We’ve been a proud partner in Tradepoint Atlantic’s transformative redevelopment into a vibrant hub for global commerce. With the Titan’s arrival, Tradepoint Atlantic continues to open the door to 21st-century economic opportunity while embracing our shipyard’s proud history,” said Baltimore County Executive Johnny Olszewski. “Together, we continue to celebrate our community’s rich past as we blaze a path towards a stronger future for Sparrows Point —and all of Baltimore County.” 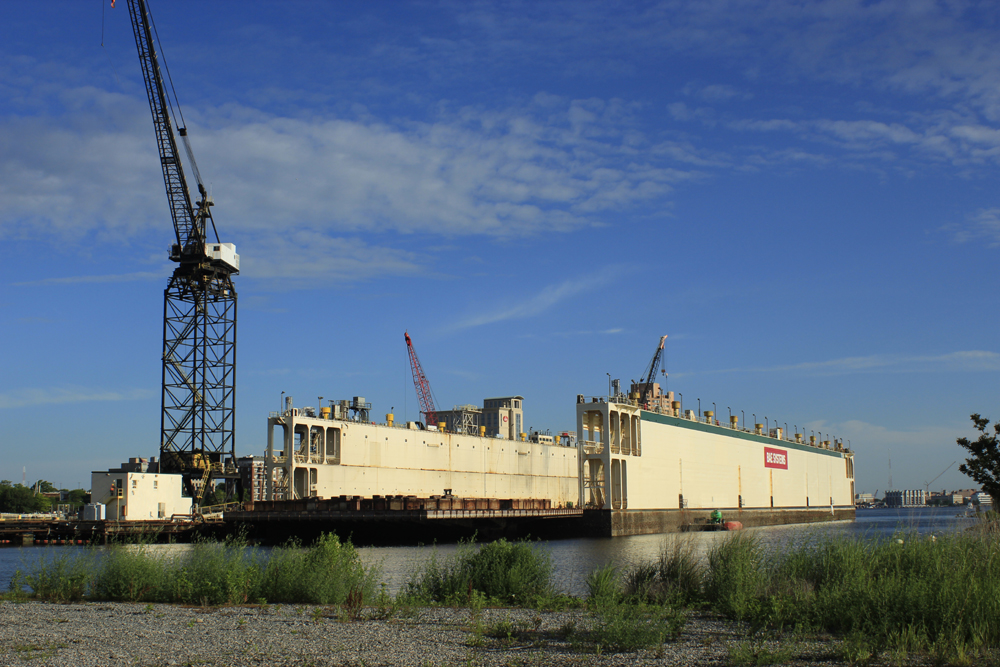 Doyle is a respected maritime professional with nearly three decades of experience in the transportation and energy sectors. As a former U.S. Maritime Commissioner from 2013-2018, Doyle represented the United States in numerous global negotiations and aided U.S. Labor and Commerce Secretaries in major labor negotiations.  He also co-chaired maritime trade discussions with the People's Republic of China, European Union Trade Commission, Panama, and Greece. Most recently, he served as the Chief Executive Officer and Executive Director of the Dredging Contractors of America.

“With a distinguished career in the maritime industry and international trade spanning nearly three decades, I am confident that Bill Doyle will lead the Port of Baltimore in driving Maryland’s economy forward,” said Governor Hogan. “Under his leadership, the Port of Baltimore will continue to create jobs and keep the supply chain moving as it has throughout the COVID-19 pandemic.”