Australian shipping is playing an important part in the relief effort following the bushfires in the states of NSW and Victoria. The crew of the Norwegian-flagged Far Saracen supply vessel was tasked by the Victorian Emergency Co-ordinator to deliver relief supplies to 4,000 people stranded in the Victorian town of Mallacoota.

Maritime Union of Australia National Secretary Paddy Crumlin said Australian and Kiwi seafarers were the first on the scene with much needed supplies of food, water and diesel. “While the Federal Government was resisting calls to activate the Australia’s Defence Forces, our seafarers were able to get those supplies to Mallacoota a full 24 hours before the first naval vessel arrived in the area.

“The civilian crews of the training vessel MV Sycamore, the supply vessel Far Senator and the Sealink Kangaroo Island Ferries are also doing their bit to back up our fire fighters and bring relief to those stranded and cut off by fire.”

After being heavily criticized, Australia's Prime Minister Scott Morrison cut short his family holiday in Hawaii to return to Australia where he has been accused of failing to support communities during the crisis. His holiday had not been publicly announced, and his office initially denied he was away until photographs of him in Hawaii were made public. Morrison later apologized: “I deeply regret any offense caused to any of the many Australians affected by the terrible bushfires by my taking leave with family at this time.”

Morrison had rejected calls for greater funding of firefighters, saying existing resources were sufficient, and has angered many people by saying that volunteer fire fighters “want to be there.” His government is also facing mounting anger over its climate change policies.

Hashtags such as #WhereisScoMo and #FireMorrison have been trending on social media. 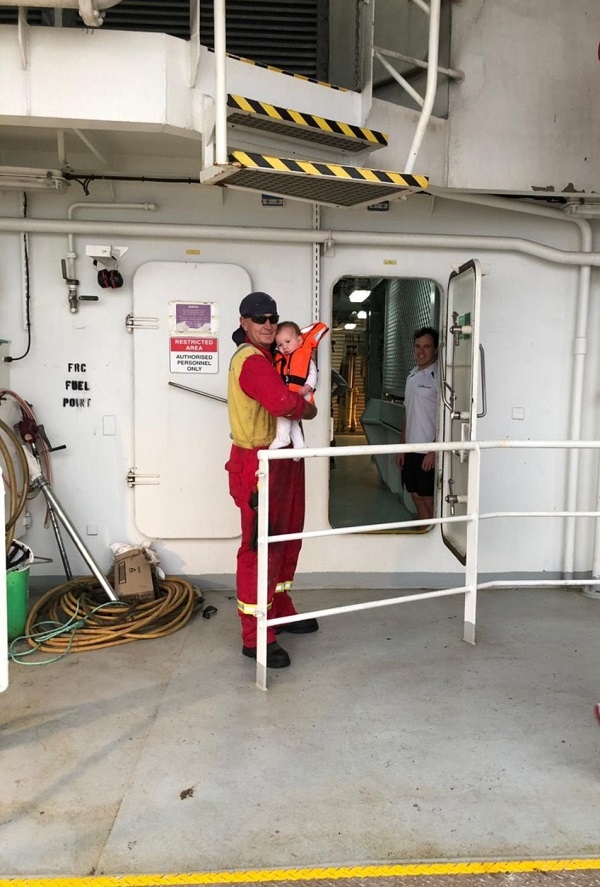 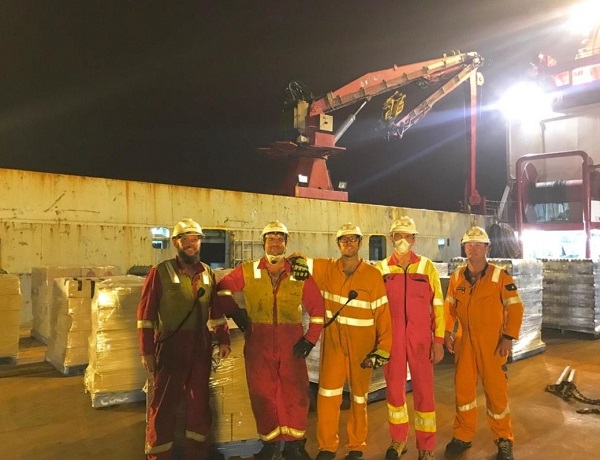 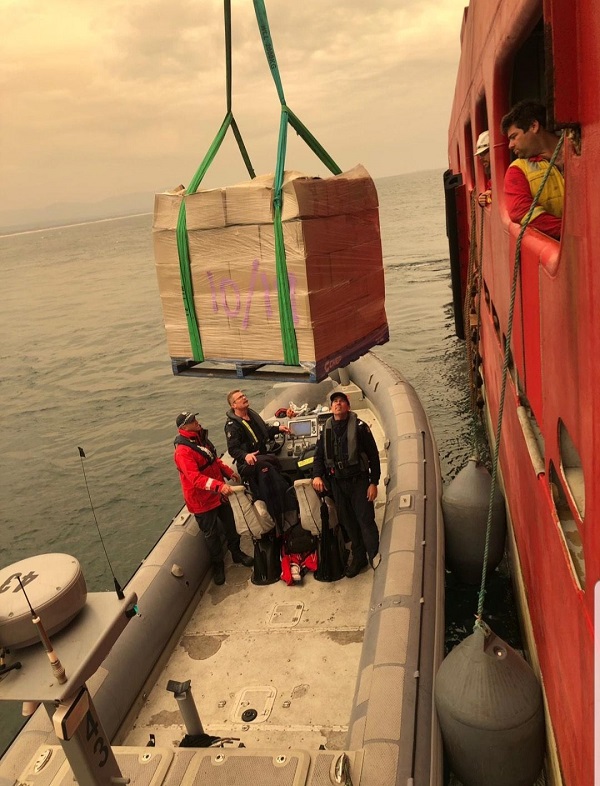 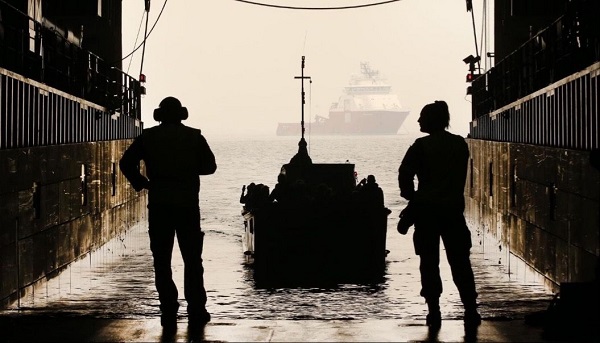 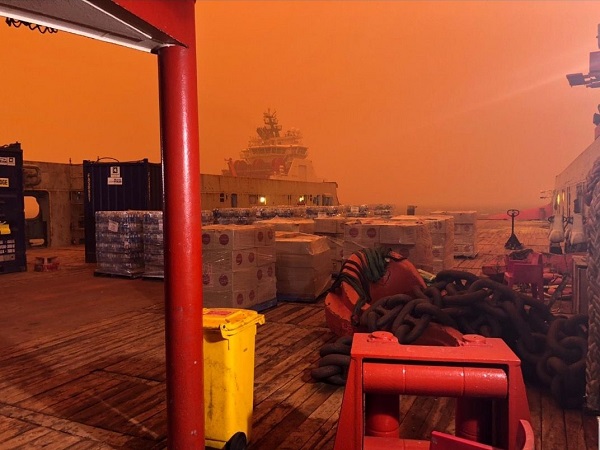 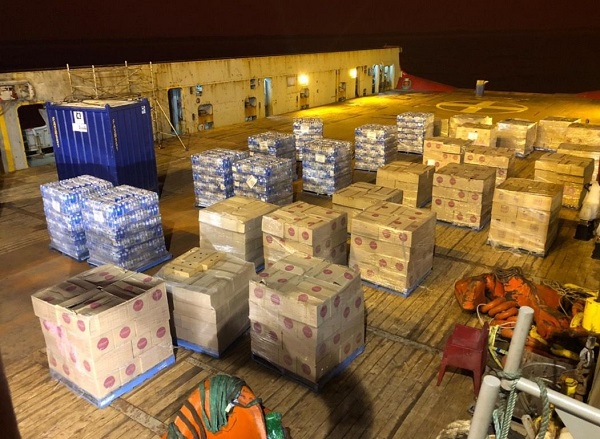