On Monday morning, the U.S. Coast Guard rescued four fishermen who had gone aground on a rocky shore at Black Rock, Kodiak Island.

Watchstanders at the Coast Guard Sector Anchorage command center received a distress call from the master of the fishing vessel Laura at 0700 hours. He reported that the vessel had run aground and that the crew planned to abandon ship using their life rafts.

Sector watchstanders directed the launch of an Air Station Kodiak C-130 Hercules aircrew and an MH-60 Jayhawk helicopter crew. The aircrews were able to find the fishermen with the assistance of a good Samaritan fishing vessel, the Stillwater.

On scene, the air temperature was about 39 degrees, water temperature of 43 degrees and winds blowing about 25 mph - hazardous conditions for exposure. A Coast Guard MH-60 Jayhawk  aircrew deployed a rescue swimmer, hoisted the crewmembers aboard, and safely transported them back to the station. 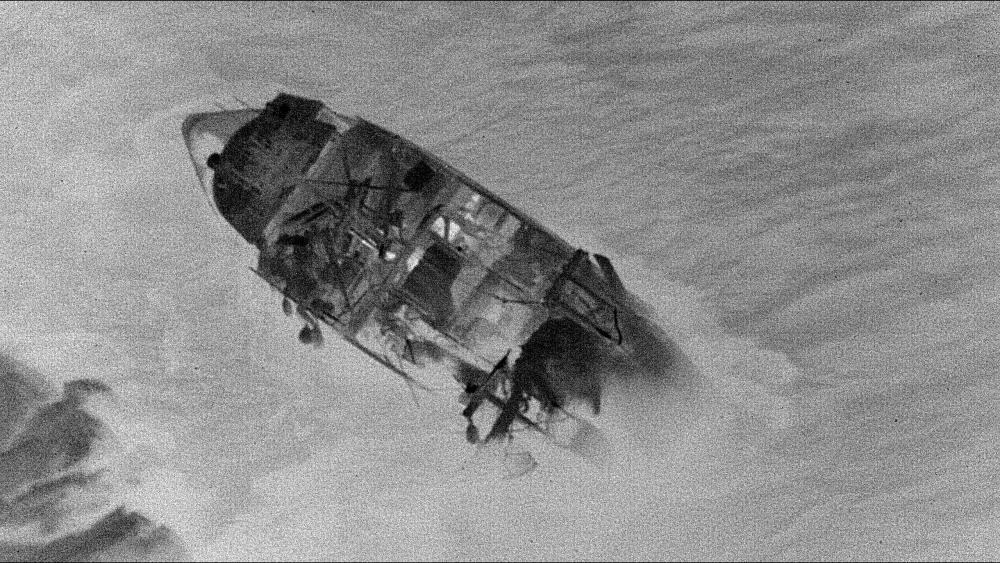 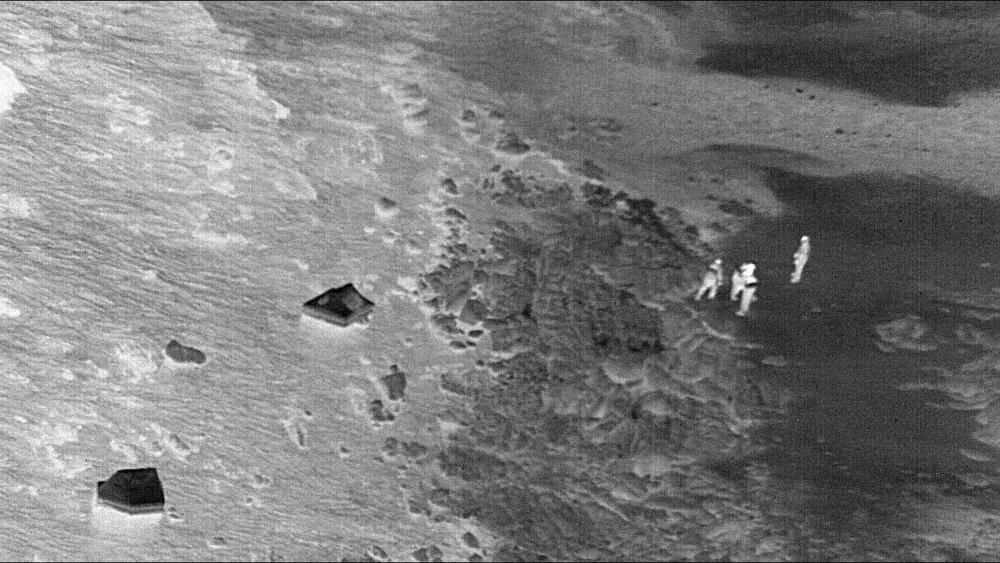 “We want to stress the importance of having proper survival gear on board in case of emergencies,” said Lt. Jacob Rettig, an Air Station Kodiak operations duty officer. “In this case, the crew had survival suits, flares, and strobe lights, which aided in locating and rescuing the crew safely and efficiently.”

According to the Coast Guard, there is a maximum of about 4,000 gallons of diesel on board the Laura. There have been no reports of pollution to date, and an investigation into the cause of the grounding is under way.