On Monday, the Japanese Ministry of Foreign Affairs reported another instance of a banned ship-to-ship fuel transfer involving a North Korean vessel in the East China Sea.

The alleged sactions-busting activity took place on the night of May 19 at a position about 190 nm southeast of Shanghai, a region in which several other smuggling incidents have been spotted. A Japan Maritime Self-Defense Force P-3C maritime patrol aircraft photographed the sanctioned North Korean vessel Ji Song 6 rafted up alongside a smaller, unidentified ship. Both had their lights on, and they were connected with hoses, leading the ministry to "strongly suspect" that they were engaged in a forbidden high-seas fuel transfer in violation of United Nations Security Council sanctions on North Korea. 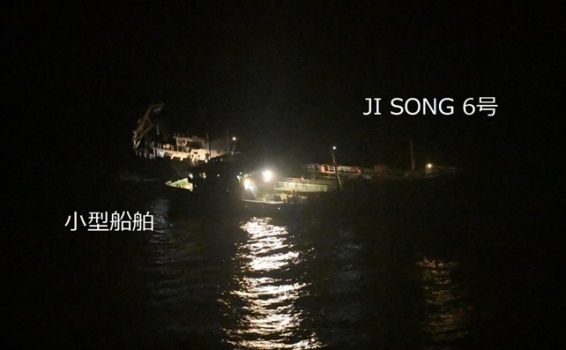 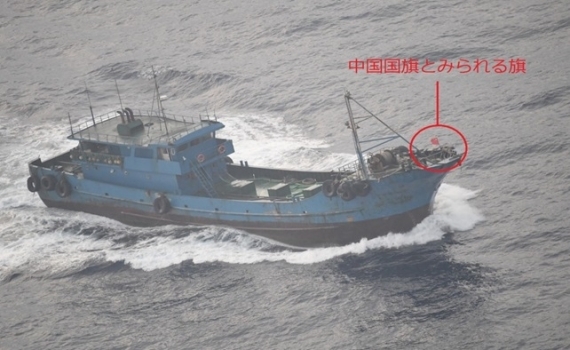 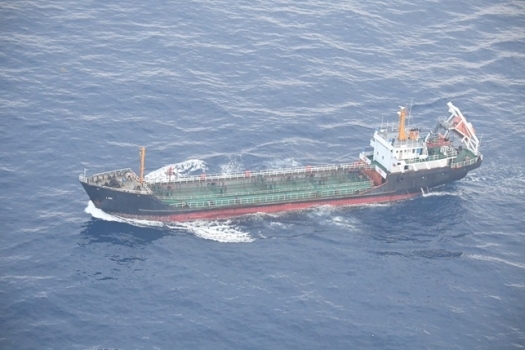 The Ji Song 6 (photo above) is already subject to a UNSC worldwide port ban and asset freeze for her involvement in smuggling, and she is also on the U.S. Treasury Department's blacklist of vessels suspected of sanctions violations. Her operator, Phyongchon Shipping & Marine of Pyongyang, is also a blacklisted entity. The identity of the other vessel could not be determined, but photos taken by the patrol aircraft appeared to show a Chinese flag on her bow.

The ministry said that it had shared its conclusions with the government of China and with the UNSC.