Louisiana-based shipbuilder Metal Shark has set its sights on the pilot boat market with a range of custom-configurable pilot offerings and two new pilot boats currently under construction. 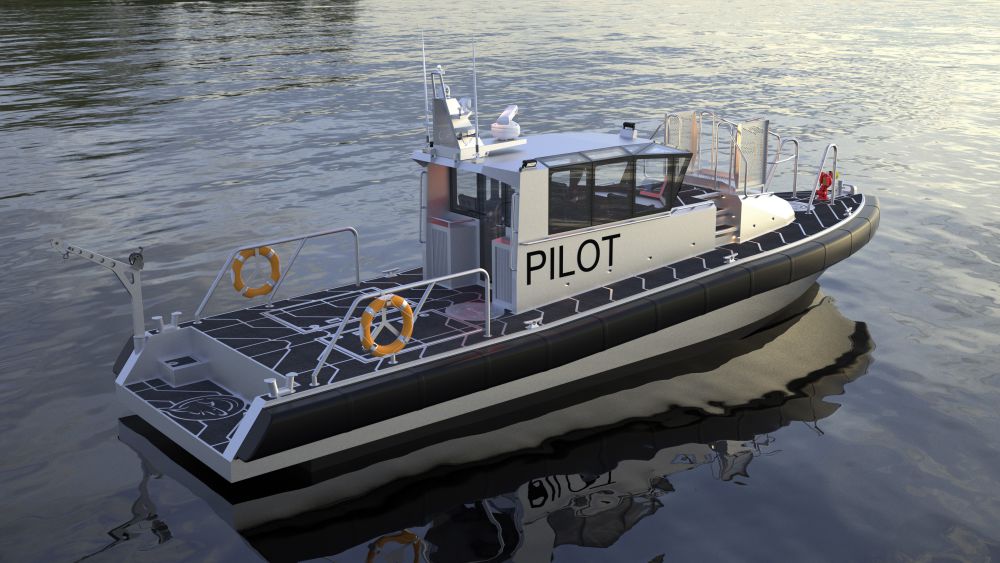 “We looked at all of our options nationally and visited several boat builders along the Gulf Coast,” said Captain Daniel Blanton, President of the Brazos Pilots Association. “We chose Metal Shark because of their state of the art facilities and their ability to customize and built to our specifications at a competitive cost.”

“Metal Shark has built and delivered over 500 boats in the past three years alone,” said the company’s Vice President of Commercial Sales, Carl Wegener. “We have an enviable track record of on-time, high quality deliveries to our military, government, and passenger vessel customers, with proven reliability in the harshest environments to be found. Today we’re bringing Metal Shark’s military-honed quality to pilots, too.”