Holland America Line celebrates its 145th anniversary on April 18, 2018. The company started as the shipping and passenger line Netherlands-American Steamship Company in 1873 and today sails to over 400 ports around the world, sailing to all seven continents.

Within 25 years of its founding, the company owned a fleet of six cargo and passenger ships and operated between Holland and the Dutch East Indies. Because it was headquartered in Rotterdam and provided service to the Americas, over time the company became known as Holland America Line.

Though transportation and shipping were the primary sources of revenue, in 1895 the company offered its first vacation cruise. The line was primarily a carrier of immigrants from Europe to the U.S. until well after the turn of the century, bringing nearly one million people to new lives in the New World. It supported the Allied cause during two world wars and several ships served as troop carriers. In 1973, the company sold its cargo shipping division. 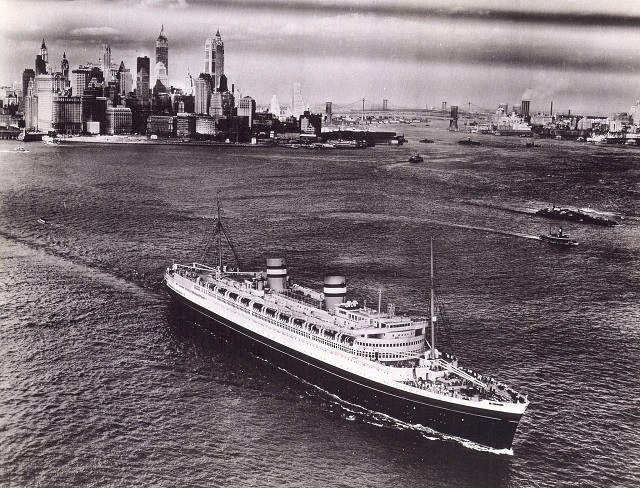 Through the early '70s, Holland America Line was the first to establish schools in Indonesia and the Philippines to train future employees, thereby making its shipboard service renowned in the industry.

Holland America Line has been headquartered in Seattle since 1983. Purchased by Carnival Corporation in 1989, the company grew to new heights, embarking upon a shipbuilding path that has seen the introduction of 16 new vessels over the years to the line's fleet so far.

Throughout its history Holland America Line has carried more than 16 million passengers to vacation destinations around the world. “Throughout the history of the company, our purpose has remained the same: to bring to life the dreams of those who sail with us, discovering new places, cultures and people along the journey,” said Orlando Ashford, Holland America Line's president. “We look forward to the next 145 years.” 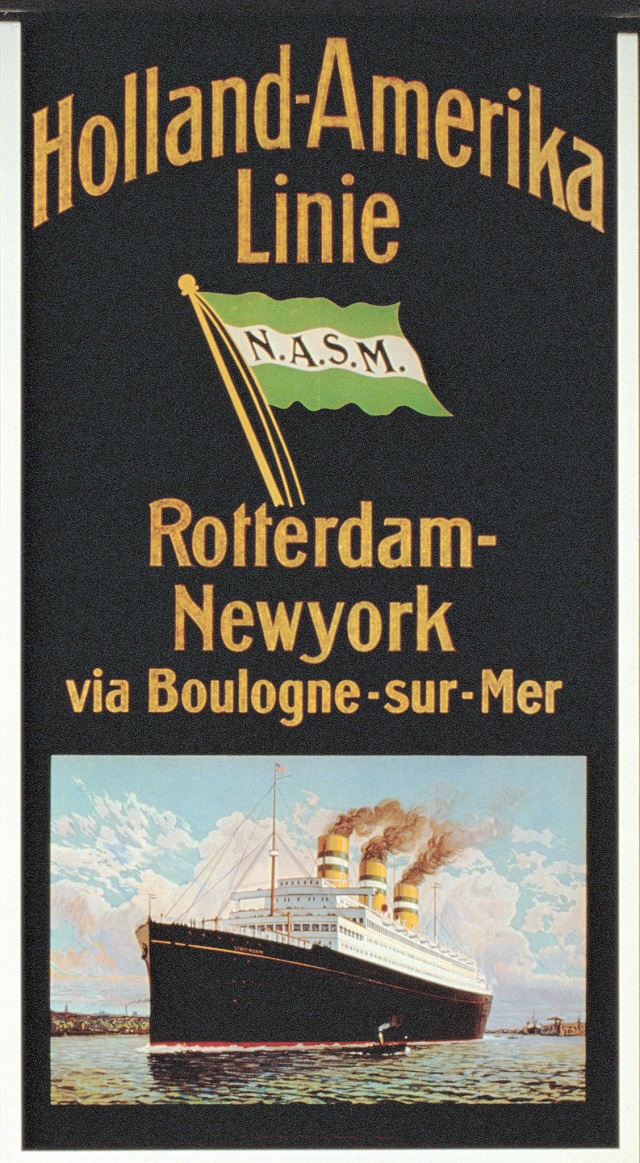 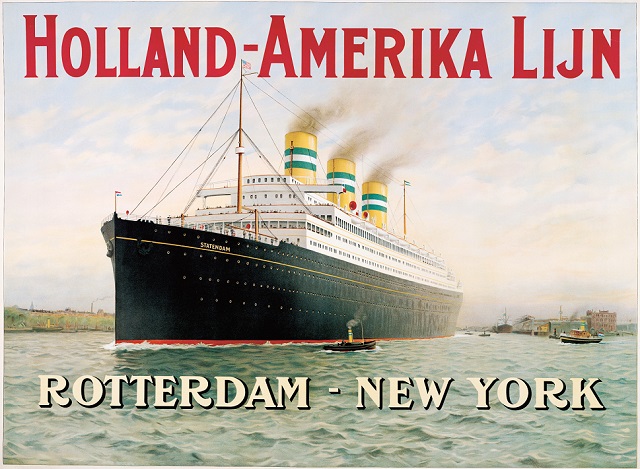 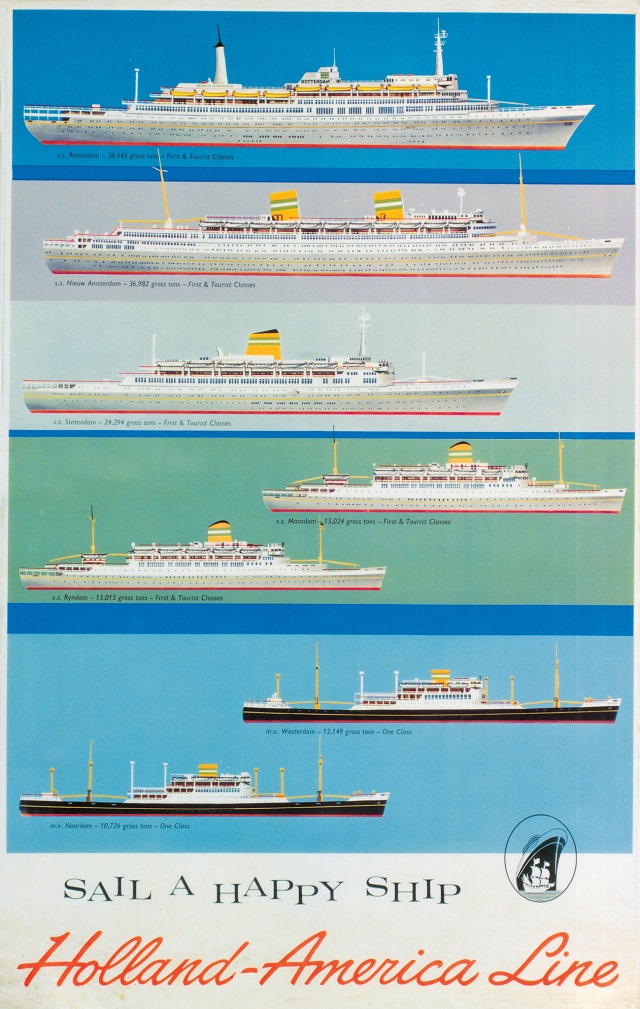 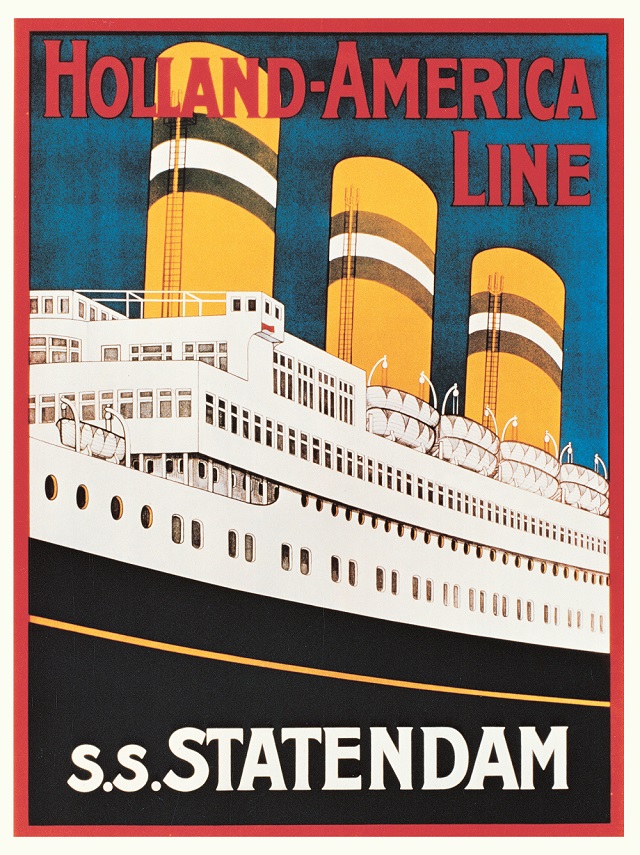 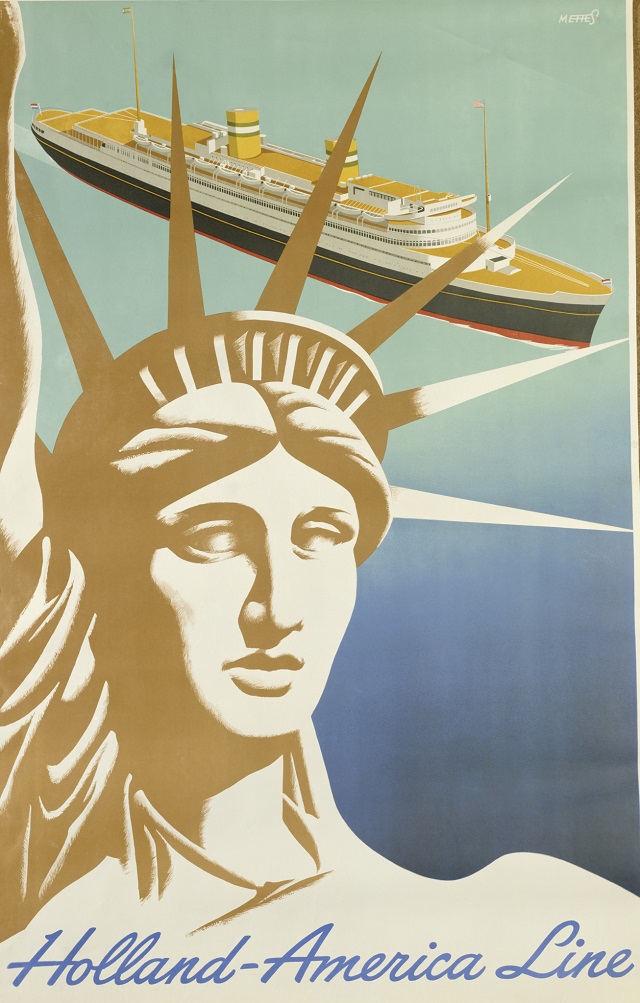