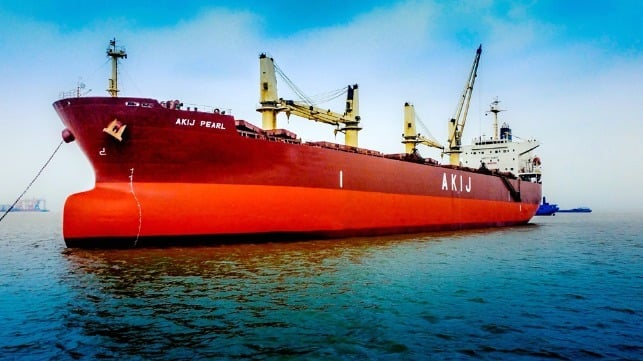 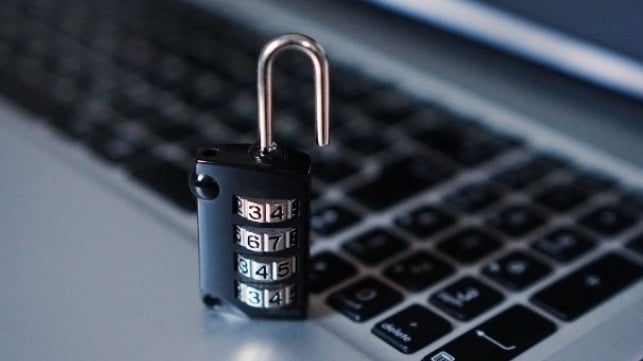 The international community is racing to understand a mysterious explosion that released radiation off the coast of northern Russia last week, apparently during the test of a new type of nuclear-propelled cruise missile hailed by President Vladimir Putin as the centerpiece of Moscow’s arms race with the United States.

In televised remarks released Monday, Vyacheslav Soloviev, a top official from the institute developing the reactor confirmed the accident, saying that scientists had been working to create a power source using “radioactive materials, including fissile and radioisotope materials” for the Defense Ministry and civilian uses.

The five who were killed in the test were buried Monday. They worked at an elite Russian nuclear center which is part of Rosatom, Russia’s state nuclear agency, Valentin Kostyukov, the center’s director, said in the video. The video was also posted to an official website in Sarov, a high-security city devoted to nuclear research 400 kilometers east of Moscow.

Russian officials have been drip-feeding information about the blast, which occurred on a testing platform on the White Sea on Thursday, driving radiation levels in nearby towns to some 20 times normal.

But the Russian government’s slow and secretive response has sparked anxiety among local populations — and attracted the attention of analysts in Washington and Europe who believe the explosion may offer a glimpse into technological weaknesses in Russia’s new arms program.

U.S.-based nuclear experts have said they suspected the explosion occurred during the testing of a nuclear-powered cruise missile vaunted by the Russian president Vladimir Putin in a speech last year.

The blast occurred August 8 in the Arkhangelsk region, close to the Arctic Circle, Rosatom said over the weekend. The Defense Ministry initially reported two were killed in the accident, which it said involved testing of a liquid-fueled missile engine. The ministry didn’t mention the nuclear element.

Despite efforts to dampen reports of radiation, residents of Severodvinsk reportedly caused local pharmacies to run out of iodine, which protects the thyroid gland from absorbing radiation.

This information should be open to inform those who might be exposed or wish to take precautions, Alexander Nikitin, head of Bellona’s Russian offices and a former Russian naval officer said. “But in Russia it is done differently.”

Oskar Njaa, Bellona’s general manager for international affairs, offered advice to locals, which, so far, has not been forthcoming from Russian officials. “There are few ways to shield oneself from acute contamination, but those that exists are in short supply, he said. “Shut your windows and doors, and make sure you have iodine from your local pharmacy at home that you can take to avoid absorbing radioactive iodine yourself. For these measures to be taken at the right time, people need to be informed about any ongoing release of radioactivity and its potential fallout – the earlier, the better.”

Russian media have speculated that the weapon being tested was the SSC-X-9 Skyfall, known in Russia as the Burevestnik, a nuclear-powered cruise missile that Putin introduced to the world in a brief animated segment during his state-of-the-nation address last year.

While the scale of the accident appeared vastly smaller than the explosion of the Chernobyl nuclear reactor in 1986, which killed thousands, the slow release of muddied information, the public confusion and distrust of official accounts – and the race for some limited form of protection – seemed to have echoes of the reaction to that disaster.

The incident comes after a series of massive explosions earlier last week at a Siberian military depot killed one and injured 13, as well as forcing the evacuation of 16,500 people from their homes.

Russia’s navy has likewise suffered numerous high-profile accidents over the years. In July, 14 sailors died in a fire aboard a nuclear-powered submarine in the Barents Sea, an incident on which officials initially refused to comment. A top naval official later said the men gave their lives preventing a “planetary catastrophe.”

Russia’s worst post-Soviet naval disaster also occurred in the Barents Sea, when 118 crew died on the Kursk nuclear submarine that sank after an explosion in August 2000.