As president of the American Salvage Association (ASA), I offer the following insights to the Rapid Ocean Response Corporation (RORC) contracted report on U.S. marine firefighting. Bottom line: Is the salvage industry meeting U.S. regulatory requirements? Yes. Should the U.S. continuously improve its salvage and marine firefighting capacity and capabilities? Yes. Should the U.S. government do so by granting what amounts to a monopoly for RORC to provide small boats to carry qualified professional salvors to a marine casualty incident? No.

I will address RORC’s two main arguments in reaching these conclusions.

The U.S. marine salvage industry is regularly and thoroughly audited by the U.S. Coast Guard, maritime industry and insurance providers. Prior to the implementation of the U.S. salvage and marine firefighting regulations, hundreds of so-called salvors were listed on Vessel Response Plans. These entities included standalone surveyors with no owned assets and even companies with no salvage and marine firefighting experience.

During the regulatory implementation process, the U.S. Coast Guard reviewed these salvage service providers, ultimately narrowing the field of qualified salvors from hundreds to just four national salvage companies and a handful of regional salvage providers. This “verification” process did not stop there. Salvage and marine firefighting service providers are audited and verified during plan preparation, remote assessment exercises, table-top exercises and full-scale deployment exercises. Most importantly, on every U.S. marine casualty incident, the salvage company must submit a written salvage plan that is reviewed and approved by Coast Guard master-degreed naval architects and experienced Captains of the Port. In addition to this thorough governmental oversight, salvage companies are also audited by insurance companies and vessel owners and operators who are ultimately responsible to ensure their Vessel Response Plan is effective and meets regulatory standards. Following implementation of this regime, hundreds of successful salvage and marine firefighting operations have been completed by ASA members.

The salvage and marine firefighting regulatory standards for the desired response timeframes are “planning standards.” In presenting this concept, the preamble to the Coast Guard regulations states: “the specific response times are planning standards based on a set of assumptions made during the development of this regulation. We understand that these assumptions may not exist during an incident.”

To meet these planning standards, the U.S. marine salvage industry has spent millions of dollars to pre-position marine firefighting systems and other salvage equipment, such as dewatering and cargo transfer pumps, around the U.S. and in remote territories to meet these planning timelines. The industry has trained marine firefighters and actively engages with municipal and industrial firefighters to continuously build capacity and partnerships.

Additionally, the salvage industry created an innovative network of responders, including vessels of opportunity – a concept supported by the Coast Guard during a Congressional Hearing on the issue in May 2017 – to rapidly address all 19 services required by the regulatory planning standards. Without a doubt in the past 10-years since the publication of the U.S. salvage and marine firefighting regulations, U.S. salvage capacity and capabilities have grown significantly and continue to expand. The U.S. salvage industry’s phenomenal response to the historic 2017 hurricane season is just one testament of the industry’s capacity – simultaneously salvaging hundreds of ships, barges and boats in multiple locations following three hurricane landfalls, all while continuing to effectively meet the regulatory standards for salvage and marine firefighting. The export of U.S. salvage capacity is another testament of this growth in capabilities, capacity and expertise – today, U.S. salvors routinely compete and regularly succeed in the international arena to cost effectively salvage vessels and manage wreck removal projects.

In sum, the U.S. marine salvage industry has been “verified” to effectively meet the U.S. regulatory planning standards and continues to expand capabilities both domestically and internationally.

Robert Moses, characterized as the master builder of New York, once responded to naysayers by stating, “Those who can, build. Those who can’t, criticize.” I was reminded of this quote when I read RORC’s latest marketing campaign with a goal to achieve an Alternative Planning Criteria from the Coast Guard that will amount to a government authorized monopoly. The three marine firefighting case studies that RORC currently criticizes (without mentioning the myriad of successful operations performed routinely by ASA members) all have three things in common: salvors worked within a Unified Command that included the vessel owner and Coast Guard, salvors prevented any further loss of life and minimized environmental impacts, and salvors successfully put out a fire to prevent the loss of the vessel.

In the end, while we can continuously improve our nation’s salvage and marine firefighting capabilities, the regulatory system is working and evolving. The ASA was actually created to help develop these rigorous standards and, like RORC, we encourage ship owners, insurers and regulators to be vigilant in their review of service providers. If RORC would like to provide these demanding services, we simply ask that they go through the same verification process with the Coast Guard as every other company in the salvage industry. If RORC wants to simply provide a taxi service for professional salvors, then they should be audited by those that desire to use their services and compete fairly with members of our network of responders. In this process, I am confident RORC will gain a new respect for the demands and associated costs of meeting the U.S. standards that arguably set the international benchmark. In the American Salvage Association meetings with the Coast Guard over the years, we have asked that the regulations and rules of engagement be fair and consistent. If the Coast Guard desires to require a marine firefighting boat in every port, then they should allow a competitive market to find the best, most cost effective solution, as opposed to granting monopolies.

In closing, professional salvors are called in when the ship’s crew is overwhelmed – the last resort to protect lives, minimize environmental impacts and save the ship and cargo. These salvage masters, divers, firefighters, naval architects, crane operators and other salvage team members regularly go into harm’s way and consistently perform incredible feats. They commit their lives and livelihoods to this work. As ASA president, I am extremely honored to represent these professionals – the men and women of the marine salvage industry – and on behalf of the American Salvage Association, we look forward to continuing to work with the Coast Guard, ship owners, insurers and other stakeholders to find pragmatic, cost effective solutions to often complex issues like marine firefighting. 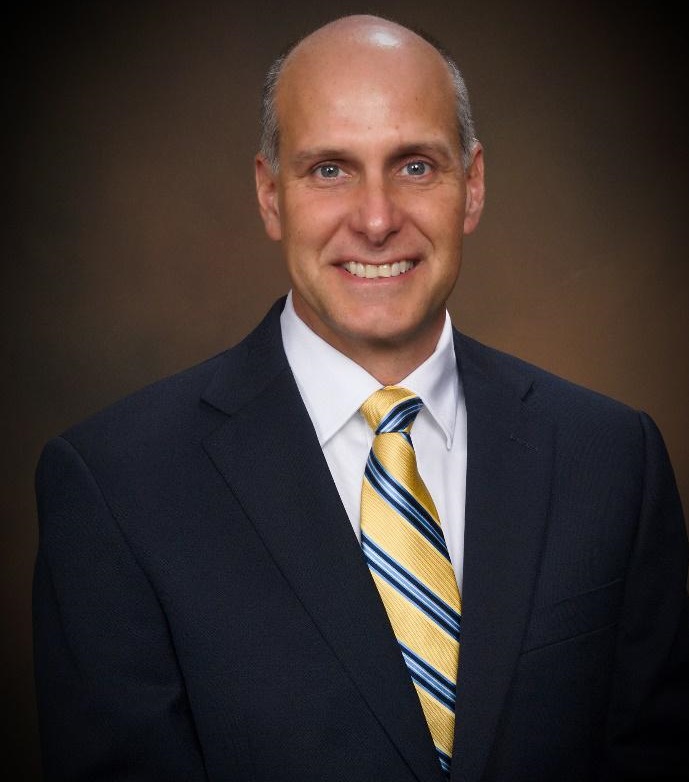 Jim Elliott currently serves as president of the American Salvage Association, a non-profit organization dedicated to the improvement of salvage and firefighting response operations in North, Central and South America as well as the Caribbean Sea. Mr. Elliott also serves as vice president of T&T Salvage, responsible for managing worldwide marine salvage, heavy lift, commercial diving and emergency response operations. With three decades of leadership experience in maritime operations, he has served as a senior Coast Guard officer, incident commander, salvage master, commercial diver and a project manager on salvage operations from the Equator to the Arctic. Mr. Elliott holds three master’s degrees with distinction and was awarded over 70 Coast Guard medals and honors, including the agency’s Inspirational Leadership Award.

About the American Salvage Association