While many ship operators consider the rise in use of environmentally acceptable lubricants (EAL) a cure-all to meeting environmental regulations, particularly in waters where the US Environmental Protection Agency (EPA) has regulated the use of mineral oils, their performance as a propeller shaft bearing lubricant has come under increasing scrutiny.

It is thought some EALs may impede bearing and seal performance, damaging critical components and compromising oil-tight integrity. 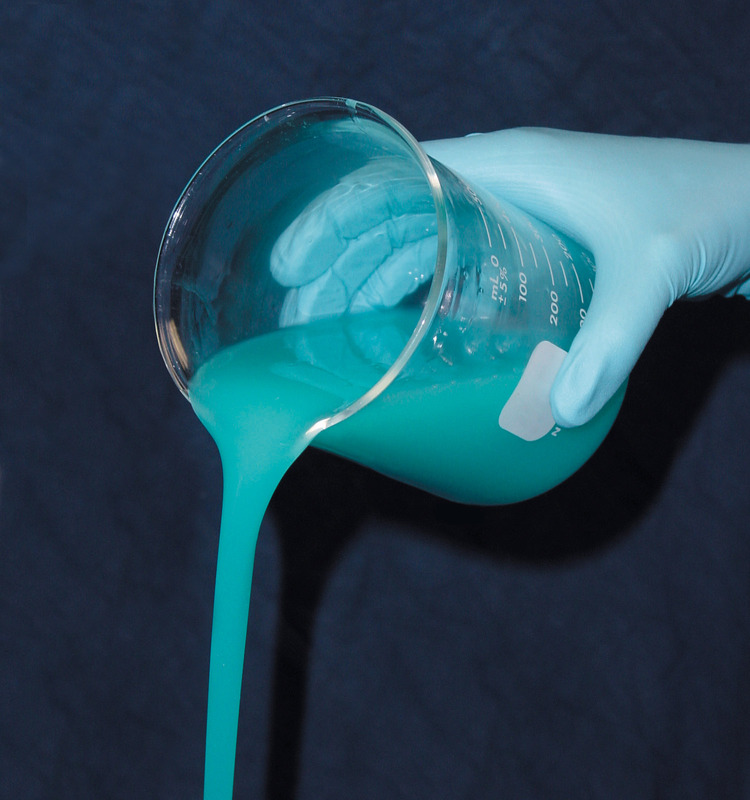 Terry McGowan, President and CEO of Thordon Bearings said: “The initiative to verify EAL performance as a bearing lubricant comes at a critical juncture in the maritime industry. Ship operators are beginning to spurn mineral oil-based lubricants in favour of cleaner, more reliable alternatives, but as yet there is little evidence to indicate that EALs can do what they're supposed to do without damaging machinery or the environment. There is a lot of confusion.”

McGowan suggests that the US EPA has inadvertently added to this confusion by determining that four major types of lubricants can meet all the necessary required criteria to be classified as an approved EAL– 1) vegetable oils 2) synthetic esters, 3) polyethylene glycols (PAGs), and 4) seawater; however, satisfactory operational performance is another matter.

“Not all of these EALs perform in the same way,” said McGowan, referring to a 2014 paper Understanding Biodegradable Lubricants, in which the International Marine Contractors Association warned that “choosing the correct type of lubricant for a particular application can be problematic, given that most types offer some degree of biodegradability, but differ in performance and regulatory compliance”.

“While these environmentally-friendly lubricants can cost significantly more than mineral oil-based products,” said McGowan, a chemical engineer by training, “the real concern is when biodegradable oils mix with water. Their viscosity can deteriorate with water ingress, resulting in reduced lubricating capacity and potential damage to seals and bearings. One easy solution for newbuildings is to use an open seawater lubricated system, eliminating these EAL issues entirely and saving the ship owner money.”

Referring to the 1999 large canola oil spill in Vancouver harbour, Canada, which killed thousands of seabirds, Craig Carter, Thordon’s Director of Marketing, raises the environmental issue. “EALs were specifically developed to protect the marine environment from oil-based pollution but just because it says biodegradable on the label doesn’t necessarily mean they are environmentally safe to aquatic life.”

Carter continued: “We issued a statement in 2015 calling for more research on biodegradable lubricants regarding their operational and environmental performance, so are pleased to hear there is now a concerted effort to provide shipowners and operators with the information they need to make better informed lubricant decisions.”

DNV-GL, in conjunction with marine insurers The Swedish Club, Norwegian Hull Club and Gard & Skuld, recently announced the launch of a test programme of EAL’s at the University of Sheffield (UoS), U.K.  The testing will focus on EAL lubrication performance in stern tube bearings and could influence future Class Society rules.

“The technology does appear to have been introduced to the market quickly and without sufficient research. Unlike seawater lubricated propeller shaft bearings which have been around for many decades, there are no guarantees these new EAL lubricants actually work as mineral oils have,” said Carter.

“In fact, it is interesting to note that the DNV-GL research will not include the performance of the ‘no cost EAL’ - seawater, but then there has been no reports of ships that have been immobilised using seawater as the propeller shaft lubricant.”

A global leader in seawater lubricated propeller shaft bearing systems, with over 35 years’ experience in this technology, Thordon Bearings is renowned for supplying high performance, oil and grease-free bearing systems to the global marine, clean energy, pump and offshore markets. Thordon Bearings is the only manufacturer of propeller shaft bearings to guarantee its award-winning COMPAC system for a 15-year wear-life. Thordon systems and bearings are available worldwide through over 80 agents and distributors. For more information, please visit thordonbearings.com.