The wreck of the Royal Navy submarine HMS Urge has been identified by marine archaeologists off Malta, solving a 77-year-long mystery.

Sitting upright on the seabed of the Mediterranean in over 400 feet of water, her bow is buried in the ocean floor, her deck gun is facing forward. She is the last resting place of 44 people.

The distinctive features of the submarine have been compared with contemporary photographs and the undisclosed location of the wreck compared with official records to make the identification.

HMS Urge is one of 19 U-class submarines lost in World War II, 13 of them in the Mediterranean. The submarines were small and originally meant to be used purely for training.

They proved highly capable with Urge, under Lieutenant Commander Edward Tomkinson, regarded among the best in the 10th Submarine Flotilla. Her crew and captain were highly decorated for a string of successes, dispatching a German tanker supporting U-boat operations in the Atlantic, crippling the Italian battleship Vittorio Veneto and sinking the Italian cruiser Bande Nere during 20 patrols. 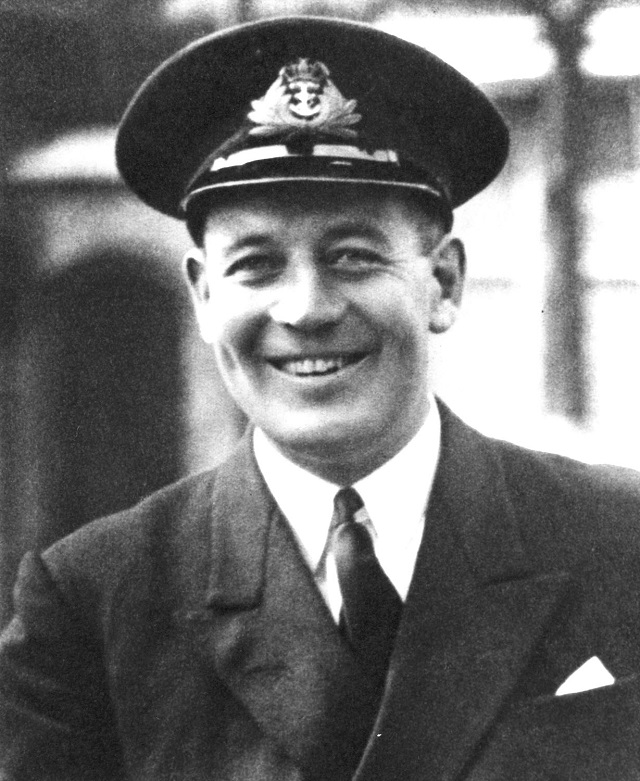 HMS Urge left the island on her final mission on April 27, 1942 bound for Alexandria in Egypt as the 10th Submarine Flotilla moved its base to escape the Axis Powers’ constant bombing of Malta. Aboard were not just her 32 crew, but 11 other naval personnel and a war correspondent.

She never reached North Africa. The Admiralty concluded she ran into an enemy minefield shortly leaving the island, but the wreck was never found.

That official assessment of her loss was put into question by one shipwreck hunter, who claimed to have found the Urge off the Libyan coast near Tobruk – far from her intended route – and supposedly sunk by Italian aircraft two days after departing Malta.

That fate – and location – has now been definitively ruled out by the combined efforts of Canadian naval researcher Platon Alexiades, Francis Dickinson – grandson of HMS Urge’s commanding officer – and Professor Timmy Gambin of the University of Malta’s Classics and Archaeology Department and a team of students, plus the Royal Navy’s official historians.

Their research confirms the original Admiralty estimate – the boat did indeed succumb to a mine laid by a German E-boat; the impact caused catastrophic damage and led to Urge plunging out of control to the seabed.

Families of the crew, led by Tomkinson’s daughter Bridget, are now hoping to erect a memorial on the island and attend a commemorative service next year to mark the tragedy and HMS Urge’s rediscovery.