On Sunday evening, the container ship Santos Express struck three moored ferries at the Port of Santos, Brazil. The ferries FB-19, FB-18 and FB-28 were all on the Guaraja side of the estuary, and FB-18 and FB-19 were out of service at the time of the accident. FB-28 had just unloaded and was empty, according to operator Dersa.

After the allision, the Santos Express continued to her berth without further incident, and authorities met her at the dock. Local media report that two pilots were aboard during the transit of the channel and that the vessel was escorted by one tug.

Ferry operations were not interrupted, but the availability of ferries is reduced due to repairs. Photos from the pier show small lines, and wait times are estimated in the range of 15-25 minutes. Dersa is giving regular updates on delays via its Twitter account.

No injuries or pollution were reported. Maritime authorities and the captain of the port are investigating the incident to determine the cause. 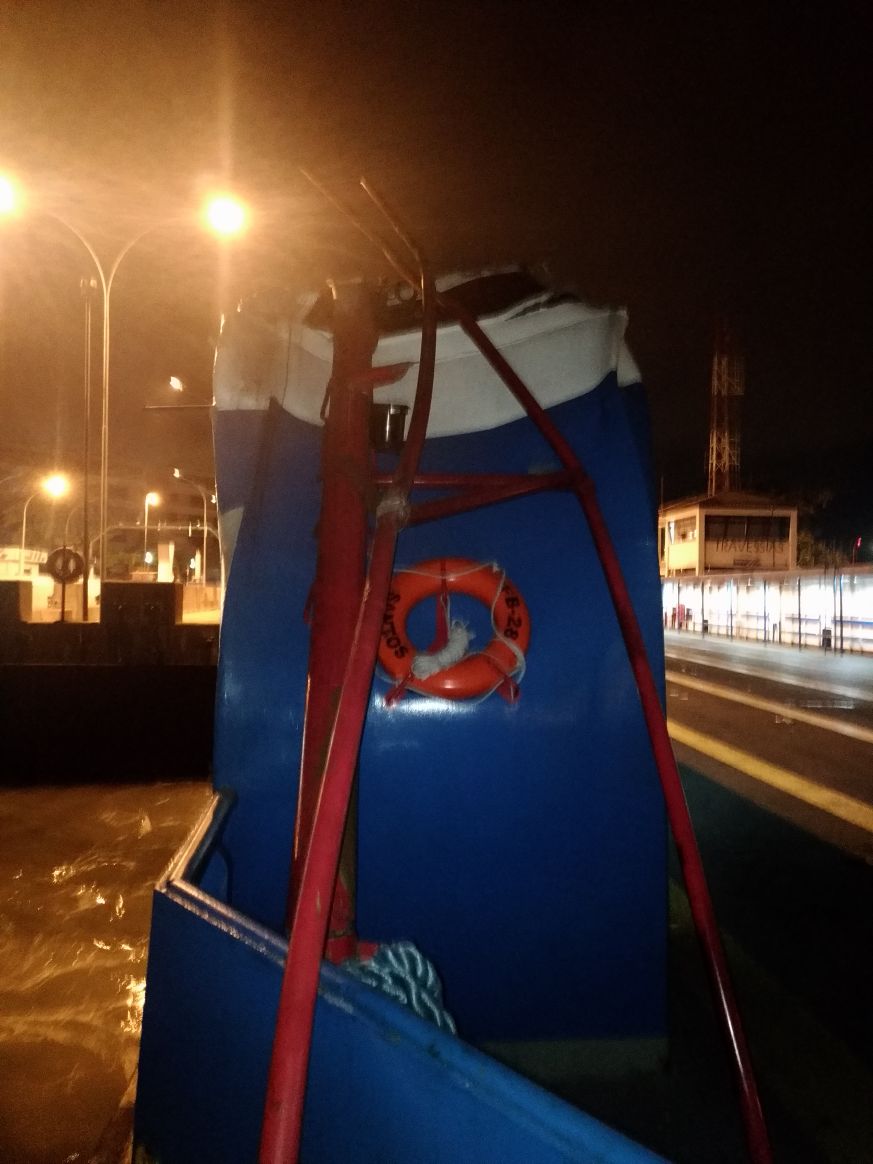