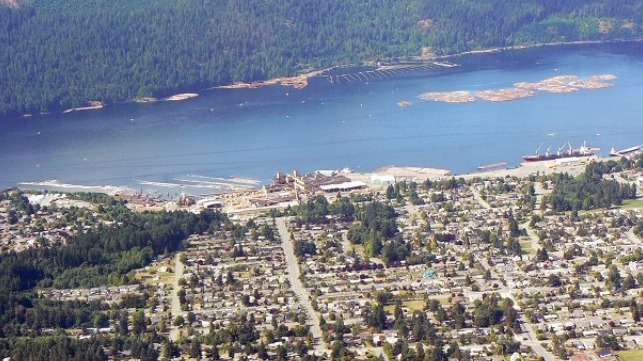 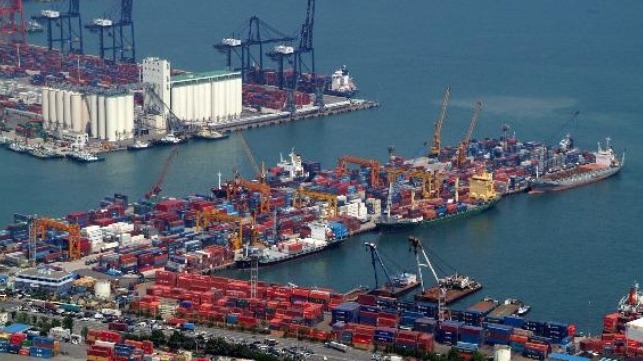 Panic Button: Can You Use COVID-19 to Get Out of Contracts?

This week, America's nascent offshore wind industry moved forward with two major announcements. On Thursday, Seacor subsidiary Falcon Global said that it will team up with European wind farm specialist Fred. Olsen Windcarrier to offer a combined Jones Act / foreign-flag installation service. On Wednesday, the Bureau of Ocean Energy Management said that it would solicit comments in the permitting process for Vineyard Wind, an 800 MW farm planned off the coast of Martha's Vineyard.

If built, Vineyard Wind would provide Cape Cod with enough power for 450,000 homes. Its developers - Copenhagen Infrastructure Partners and Iberdrola subsidiary Avangrid Renewables - say that it would save ratepayers about $3.7 billion in energy related costs over the project lifetime, enhance the reliability of the grid and generate about 3,600 jobs. Vineyard Wind is about to start a third round of subsea surveys to gather geological and environmental data for its permitting process.

"The offshore wind industry continues to advance at a rapid rate, and the Administration’s commitment to energy security as well as strong state leadership will ensure its success,” said BOEM Acting Director Walter Cruickshank in a statement. “BOEM will work with industry, government partners, and other key stakeholders to make sure that any development is done in an environmentally safe and responsible manner."

Vineyard Wind is one of several promising new projects off the U.S. East Coast, along with Statoil's Empire Wind, Ørsted's Ocean Wind and Avangrid's proposed Kitty Hawk site. As the  U.S. offshore wind industry picks up steam, developers will have to contend with the question of cabotage - that is, how to install their turbines while complying with the Jones Act's requirements for cargo carriage between U.S. points. Objects anchored to the continental shelf - like offshore oil and gas platforms and wind turbines - are covered by these requirements.

Falcon Global and Fred. Olsen Windcarrier pioneered a hybrid solution to this question when they installed the five-turbine Block Island Wind project. Falcon's Jones Act lift boats served as feeder vessels while Fred. Olsen's installation ships and crews handled the assembly and placement of the towers.

Seacor is no stranger to the wind industry or to Jones Act/foreign flag hybrid business models. It operates wind farm service workboats in the EU under its Windcat subsidiary, and it owns a wide variety of other foreign- and U.S.-flagged vessels.

The COVID-19 pandemic has prompted Transport Canada’s Marine Safety Directorate to issue a number of ship safety bulletins on new regulations for ships’ crews and other aspects of the marine industry. The directorate says the bulletins are aimed at owners, authorized representatives and operators of commercial vessels, including other interested marine industry stakeholders and are a source of accurate and up to-date ship safety information. COVID-19, which has impacted many aspects of the marine industry, has required the Marine Safety...

Panic Button: Can You Use COVID-19 to Get Out of Contracts?

In the shifting sands of the COVID-19 pandemic, contracts – with their commitments and obligations – can seem like a straitjacket. In this “new normal?” one side of the agreement may be asking, why do I have to still perform as if nothing has happened? Flexibility is king right now; and the world seems to be broken down simply into those that have it and those that don’t Due to the uncertainty, nobody is sure if they can rely on...

Container volumes plummeted by nearly a third at the Port of Los Angeles in March, dragged down by coronavirus-related disruption and the lingering effects of the transpacific trade war.  During March, the Port of LA moved about 450,000 TEU, about 31 percent less than it did during the same period last year and the lowest amount that the port has moved in any month since 2009 (the Great Recession). These numbers reflected a 26 percent decrease in imports, a 24 percent decrease...