Over 50 work items were completed on the 42-year-old icebreaker during the the annual drydocking which was valued at over $7.6 million. Polar Star received extensive overhauls to equipment, most notably in auxiliary systems, generator upgrades and replacing propellers in preparation of supporting Operation Deep Freeze (ODF) 2019, the U.S. military’s contribution to the National Science Foundation managed U.S. Antarctic Program.

Polar Star, the nation’s only operational heavy icebreaker, deploys annually to Antarctica in support of ODF. The 399-foot, 13,000-ton cutter and crew transit through the Ross Sea and forcibly break through ice up to 21-feet thick clearing a path through frozen waters for supply ships to reach Antarctica’s logistics hub, McMurdo Station, Scott-Amundsen South Pole Station and other international bases. The critical supply deliveries allow the stations to stay operational year-round, including during the dark winter.

The Coast Guard has been the sole provider of the nation’s polar icebreaking capability since 1965. 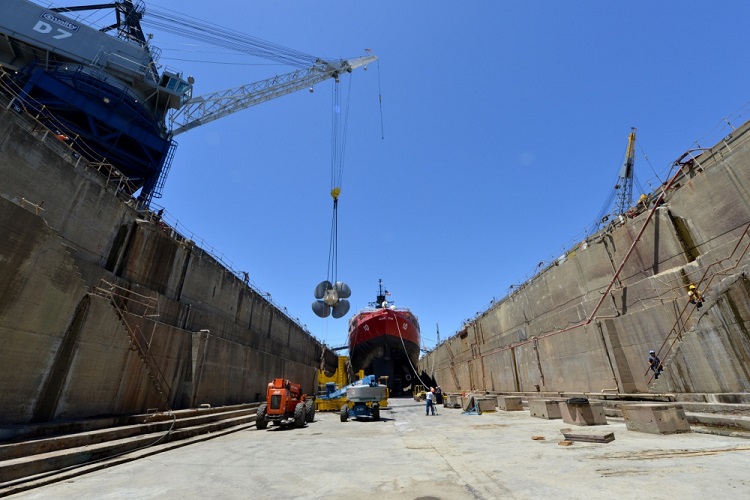 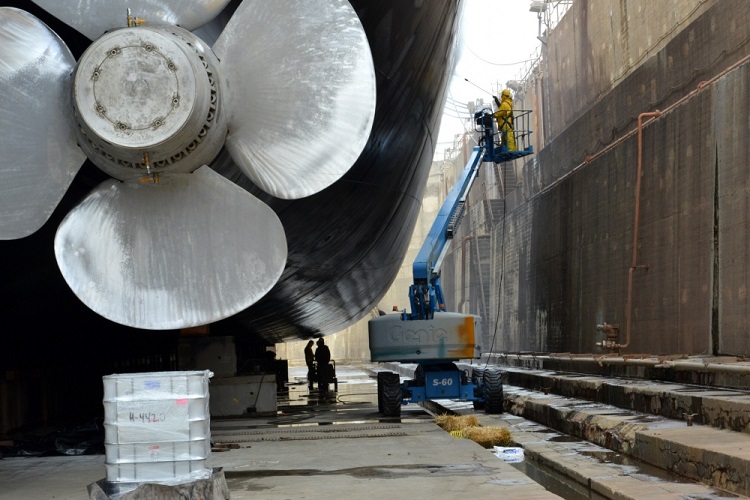 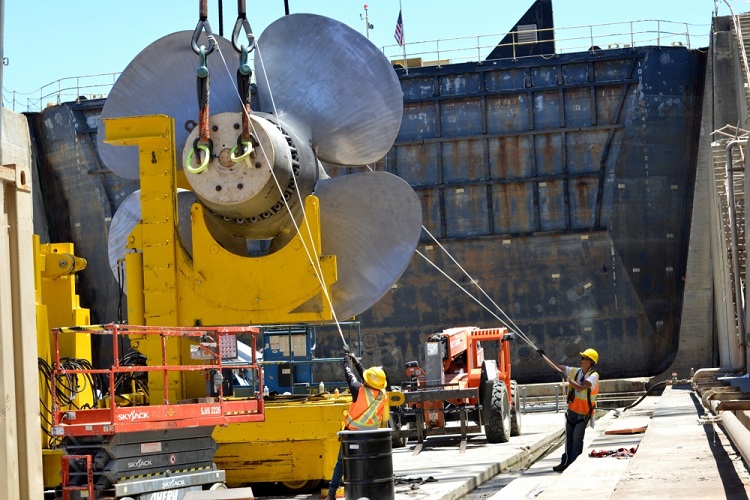 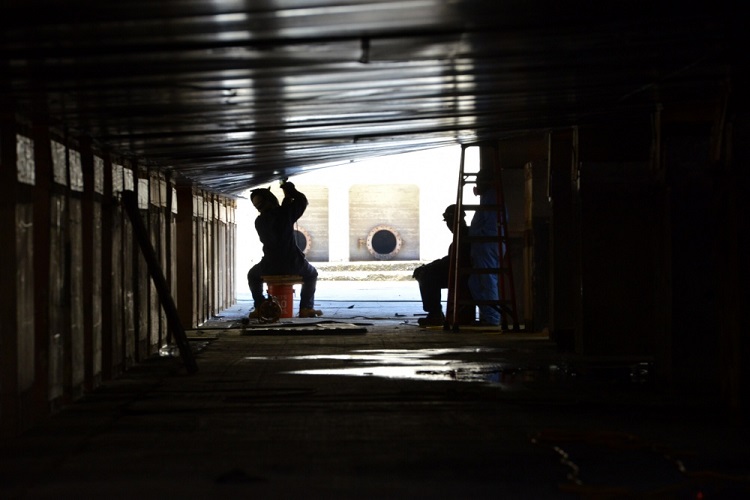 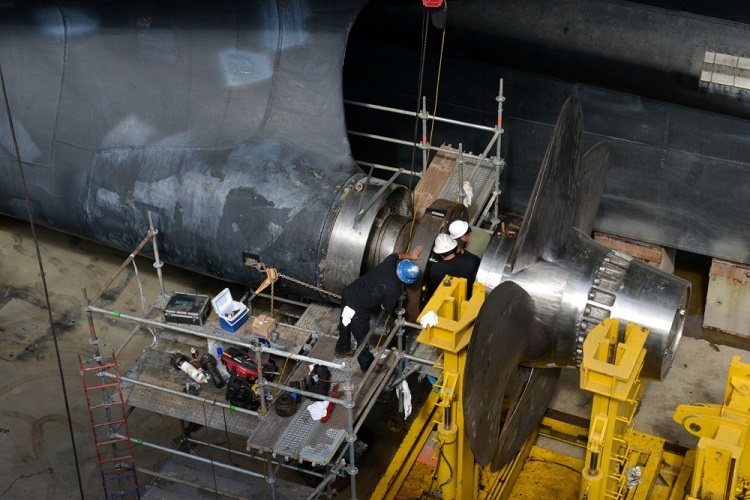