Officials in Ecuador's Galapagos Islands say that a speedy spill-response effort has prevented environmental harm from the sinking of a tour vessel at Academy Bay, Santa Cruz Island.

The recreational diving boat Albatros went down in Academy Bay on Saturday. No passengers were on board, and all four crewmembers were safely rescued, but the sinking left a light sheen on the water in parts of the bay. The boat had an estimated 2,000 gallons of diesel on board.

Ecuador's environment ministry reported that local first responders took immediate action to contain the spill. The effort was successful and has prevented "significant impacts on the island and marine ecosystems of the archipelago," said the Galapagos National Park in a statement. 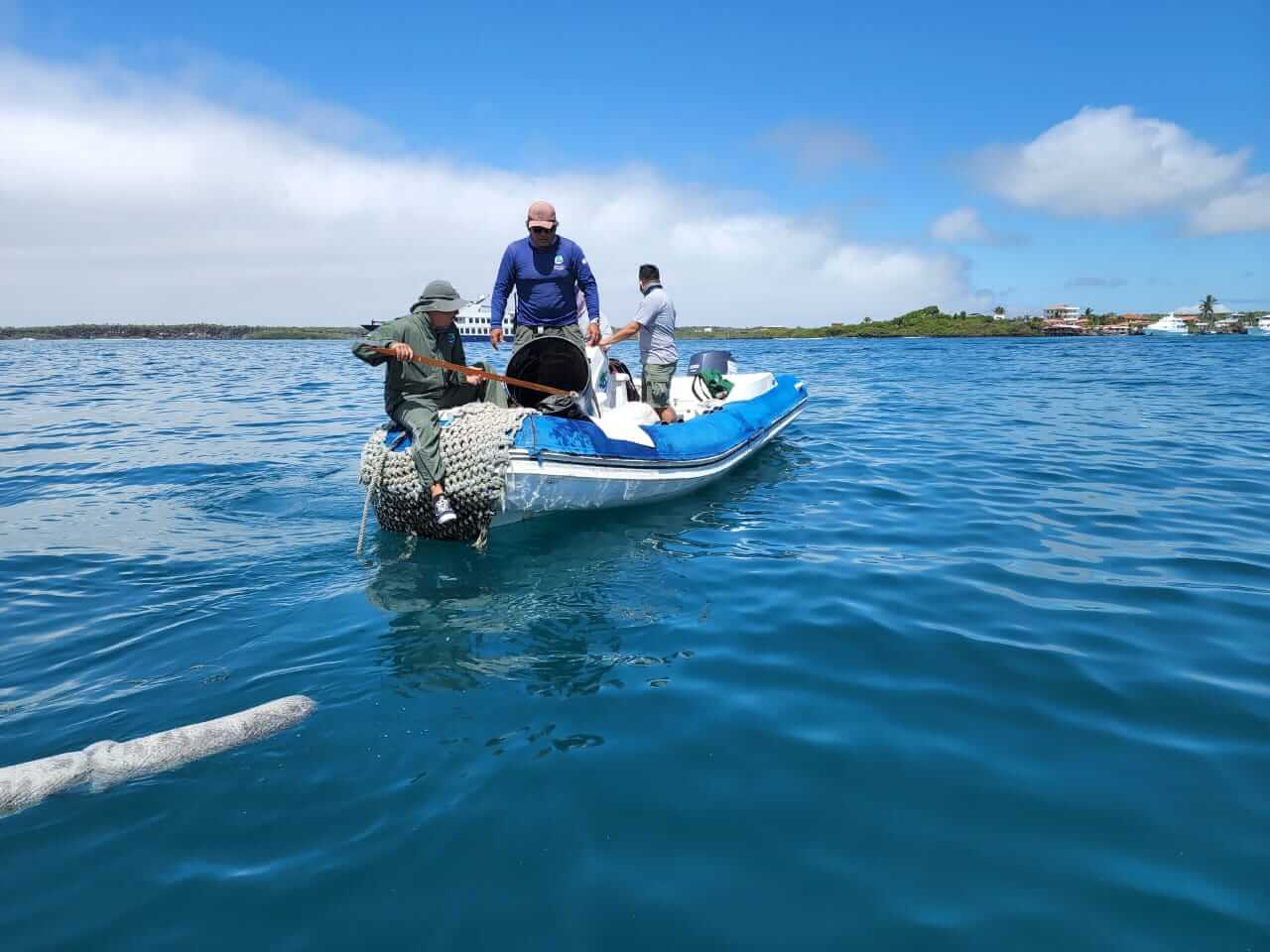 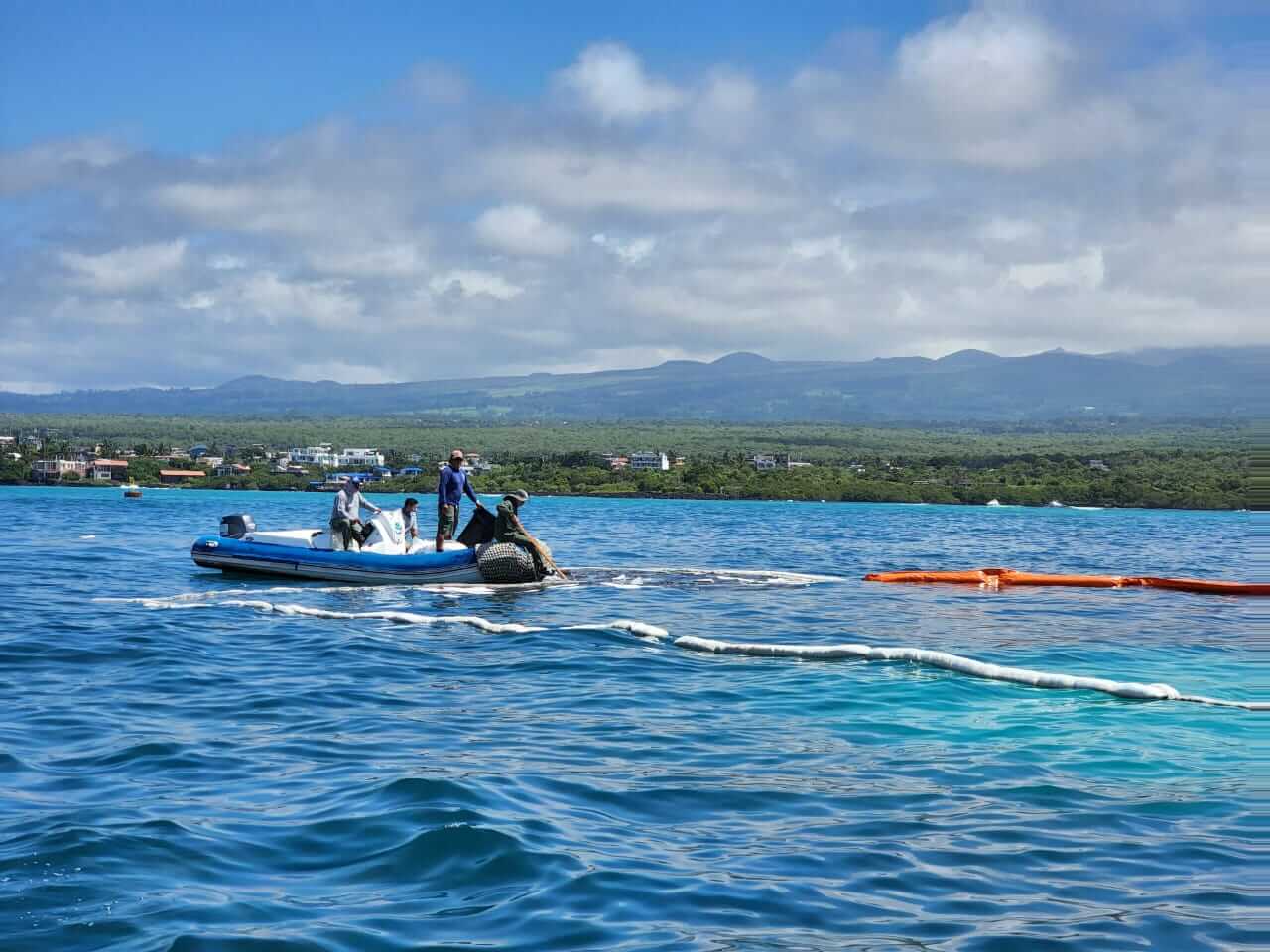 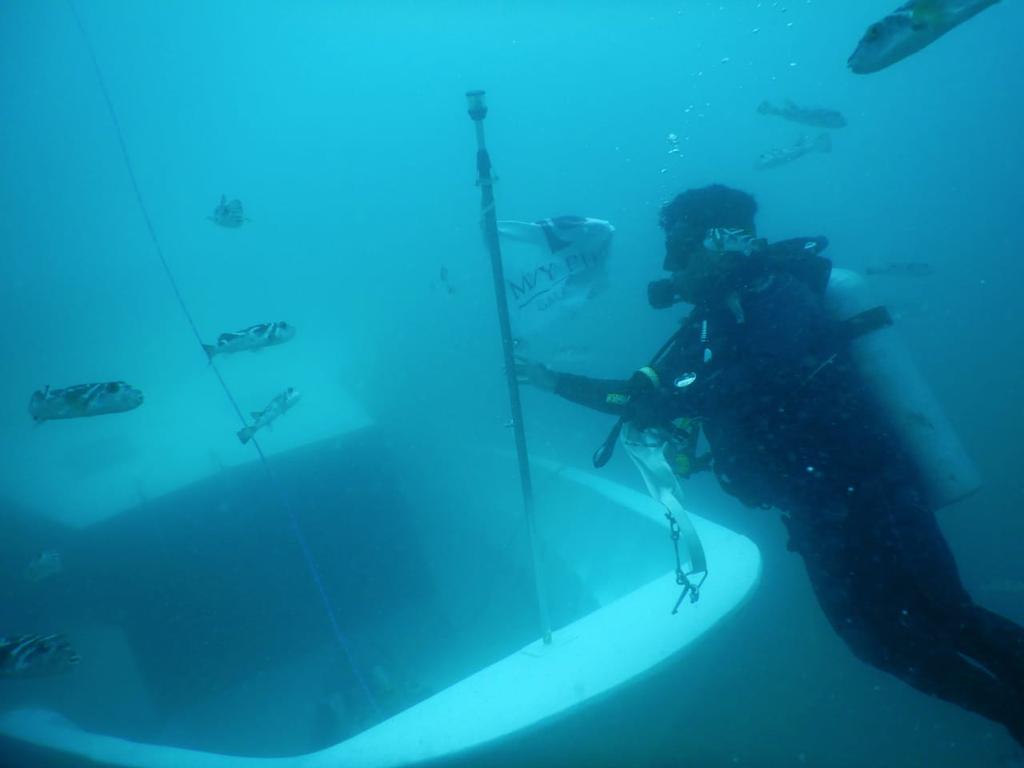 Tourism operations in the area were temporarily suspended Saturday, but resumed swiftly on Sunday, according to the park.

The incident is believed to have been caused by a ruptured pipe inside the vessel, according to the authorities. There is still fuel aboard the boat, and it will have to be removed in a salvage operation.

The last significant diesel spill in the Galapagos was in 2019, when a barge went down off San Cristobal with about 600 gallons of diesel on board. The incident did not have an appreciable effect on wildlife. A far larger casualty, the grounding of the tanker Jessica in 2001, resulted in the release of about 150,000 gallons of diesel, causing significant damage to the coastal environment on several islands in the archipelago.