The Philippines is taking new steps to stake out its maritime boundaries - literally. In order to assert control over its waters in the face of aggressive Chinese inroads, the Philippine Coast Guard has begun installing navigation buoys that serve as "sovereign markers" near five disputed islands in the Spratly archipelago.

In an interview with local media, Philippine Coast Guard commandant Adm. Artemio Abu said that his service has installed navigation and traffic-monitoring buoys near Lawak, West York, Parola and Thitu Islands in the Spratlys. The 30-foot buoys were built in Spain, and in addition to standard beacons, they carry satellite-connected instrumentation for monitoring vessel traffic.

In addition, the PCG has recently set up new command outposts on Lawak, Parola and West York. “These [stations] will optimize the strategic deployment of PCG assets by monitoring the movement of merchant ships in its surrounding waters and communicating maritime incidents to the PCG national headquarters," said Abu. 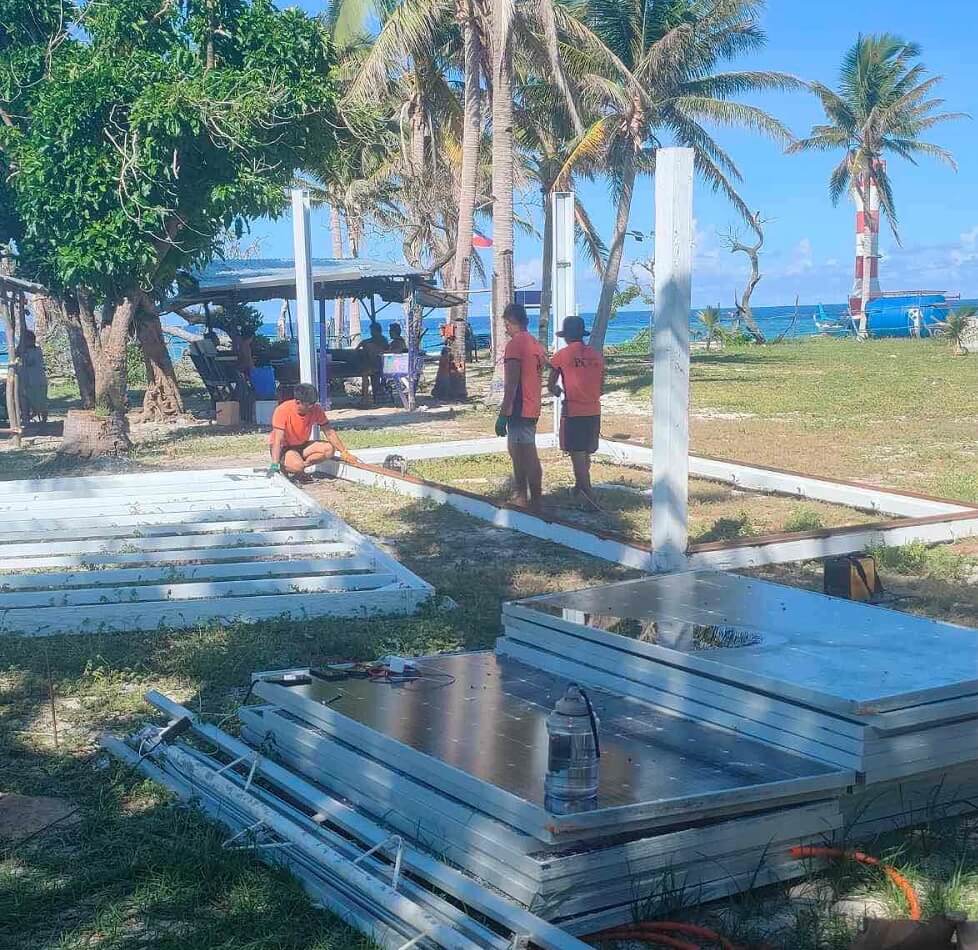 In a statement, the Philippine Commission on Human Rights congratulated the nation's coast guard for taking this step.

"The CHR lauds the efforts of the Philippine Coast Guard for asserting the sovereignty of the Philippines over the disputed territories where China has constructed artificial islands and interfered with Filipino fishing activities," said CHR executive director Jacqueline Ann de Guia. "No state should deprive our Filipino fisherfolk from carrying out their livelihood in our national territories. The installation of navigational buoys is a notice to the rest of the international community that the Philippines is asserting sovereignty over the Kalayaan Island Group."

China claims almost all of the South China Sea under its "nine-dash line" rubric, a historically-rooted claim based on a map predating Chinese Communist Party rule. The Permanent Court of Arbitration in the Hague rejected these sweeping claims in 2016, noting that they are not consistent with UNCLOS; China has ignored the verdict, and it has developed multiple military bases in Philippine-claimed areas of the Spratly Islands - over 500 nm from the nearest Chinese shores.