Jaxport Posts Another Record Year for Cars and Containers

Jaxport moved containers totaling to more than 1.3 million TEU, a 5 percent increase over 2018, which was also a record year in container volumes for the port. 2019 marks the fourth straight year of container volume records for Jaxport.

The port also moved the most vehicles in its history, nearly 700,000 total units, maintaining its position as one of the nation’s busiest vehicle handling ports. Strong auto sales in the Southeast U.S. and growing global demand for used vehicles both contributed to ro/ro cargo growth. 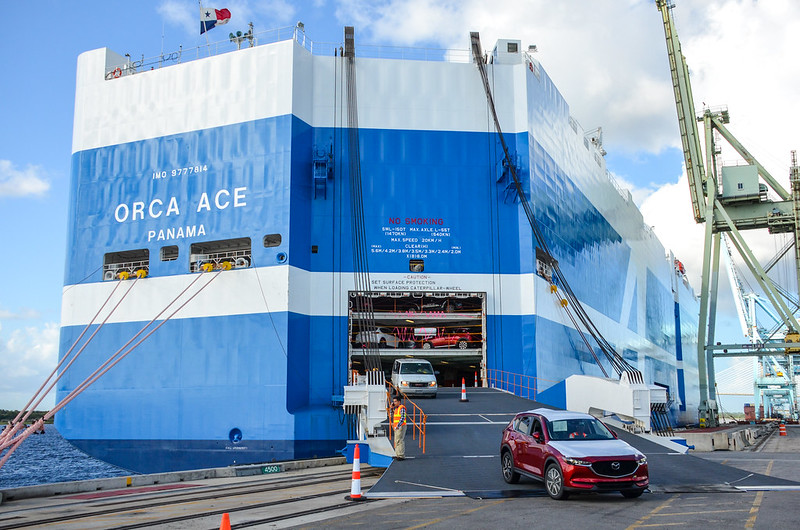 2019 was also a year of major developments for the port's infrastructure and operations. In September, the Florida Department of Transportation awarded JAXPORT an additional $35 million for the Jacksonville Harbor Deepening project. With continued funding, harbor deepening is on track to be completed in 2023, two years ahead of schedule. In addition, terminal operator SSA Atlantic is now set to break ground on a state-of-the-art international container terminal at JAXPORT’s Blount Island. Upon completion of the deepening project, the facility will have a widened vessel turning basin and deepwater access of 47 feet.