When a powerful storm swept through the Bay of Bengal earlier this week, the Indian Coast Guard came to the aid of Bangladeshi fishermen whose boats were capsized by the wind and waves

Cyclonic Storm Sitrang formed in the Andaman Sea on October 21 and tracked northwestwards into the Bay of Bengal, paralleling the Myanmar coastline. when it reached the center of the bay, off Vishakhapatnam, it turned abruptly northwards and made directly for Bangladesh. Sitrang intensified, and windspeeds reached 45 knots - not hurricane-strength, but powerful enough to earn the regional categorization of "severe cyclonic storm" - before making landfall near Chittagong.

Beginning October 22, as the storm's intensification became likely, the Indian Coast Guard took steps to warn fishermen and mariners at sea, including overflights to inform rustic vessels of the impending danger.

@IndiaCoastGuard has intensified efforts to mitigate threats posed by the likely formation of the cyclone on 24 Oct in the #BayOfBengal, as forecasted by @Indiametdept. Shepherding of #Fishermen and mariners on #Odisha and #WestBengal coast in progress.@DefenceMinIndia pic.twitter.com/8lbh5pghEf

On October 25, after the storm's passage, the Indian Coast Guard launched Dornier maritime patrol aircraft to sweep the area off West Bengal and Odisha. During a flight off Sagar Island, about 90 nm from the India-Bangladesh maritime boundary, an ICG aircraft spotted capsized fishing boats and men clinging to debris in the water. The aircrew dropped a life raft for the survivors, then asked the nearby container feeder Nanta Bhum to divert and rescue them from the water. The fishermen managed to get aboard the life raft safely, and the Nanta Bhum met up with and rescued them.

The ICG cutters Vijaya, Varad and C-426 were diverted to assist in searching the area. Vijaya took aboard the survivors from the merchant vessel, and her crew gave them a medical check before transferring them to the Bangladesh Coast Guard. 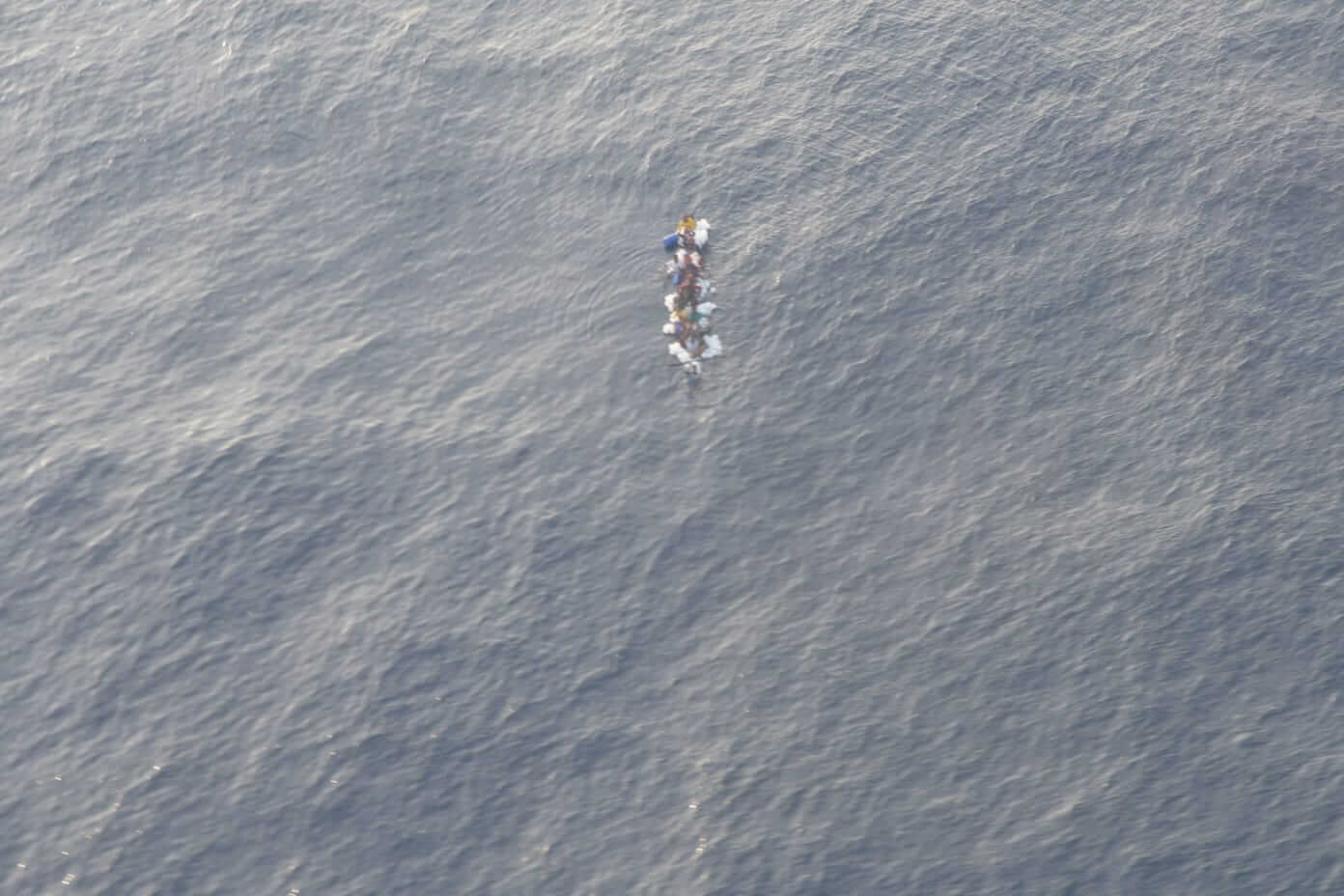 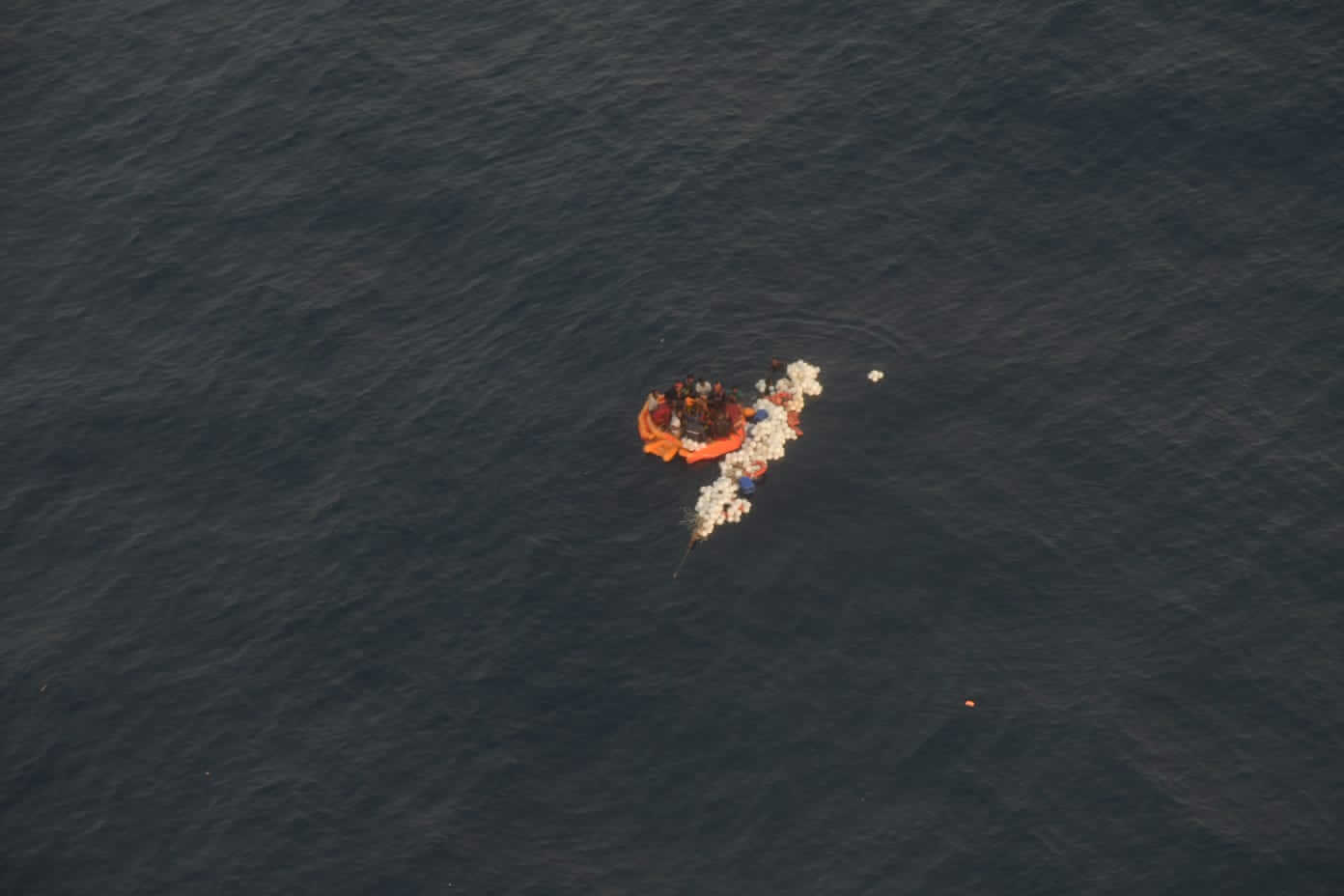 The fishermen survived the storm, but another group of Bangladeshi mariners may not have been so lucky, according to The Guardian. Regional fire department chief Abdullah Pasha told the outlet that eight crewmembers of a dredger were missing after the vessel capsized in the storm. A dive team was dispatched to search the vessel.

The cyclone caused extensive damage to coastal areas in southern Bangladesh, including the destruction of about 10,000 homes. 10 million customers were left without power, and at least 24 fatalities have been reported.