A fast-moving typhoon crossed the Philippines and headed west towards Vietnam on October 26, leaving widespread destruction and stranding numerous ships with their passengers and cargoes. At least a dozen fishermen are reported missing, and the Philippine Coast Guard went to the rescue of multiple vessels as the storm with wind gusts up to 100 miles per hour moved west.

The storm - known as Typhoon Quinta in the Philippines, and Molave internationally - moved over the southern provinces displacing at least 25,000 people. Some reports suggested as many as 50,000 people had been evacuated as the storm approached the island nation. 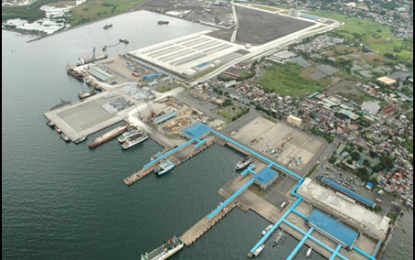 In addition to the missing fisherman who reportedly went to sea on October 25 despite warnings and no sail orders from the government, the Philippine Coast Guard reported that at least 577 passengers were stranded in several ports in the southern Philippines, including nearly two dozen vessels in 23 ports. A further 121 vessels reportedly have taken shelter as a precaution against the typhoon.

At the height of the storm, an inter-island ro-ro vessel reportedly ran aground in rough seas after experiencing engine troubles. The Philippine Coast Guard was assisting the five crew members who were safe on Bonito Island while waiting for tug boat assistance. Also, a private vessel reportedly sunk south of Manila during the storm. The Coast Guard reported rescuing seven people aboard the ship, but was reportedly still searching for one more person.

During the storm, the Philippine Government was reporting that port operations were suspended in Manila. While the capital city was buffeted by strong winds it reportedly has not suffered major damage. The port was expected to resume operations shortly. The winds were subsiding but the rain continued as the storm progressed westward. 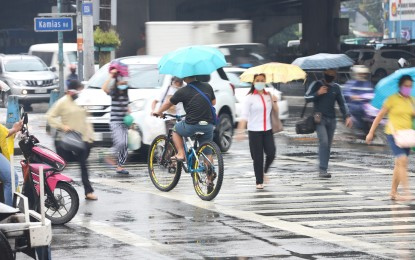 The storm which was the seventeenth typhoon to hit the Philippines this year is now moving west expected to make landfall in Vietnam on October 28. The area has already been battered by four storms in recent weeks, killing as many as 100 people in flooding and landslides. Vietnam is reportedly evacuating as many as one million people from the low-lying coastal areas in advance of the storm.