Hong Kong Customs and Excise Department has seized about 8,300 kilograms of pangolin scales and 2,100 kilograms of ivory tusks from a shipping container at the port of Kwai Chung.

This is the largest amount pangolin scales ever seized by the agency and has an estimated market value of $62 million. The seizure came after a joint operation with Mainland Customs last month.

The ivory and pangolin scales were found in a 40-foot container declared to contain frozen beef from Nigeria. The smugglers used ice bags and frozen meat to obscure the distinctive smell of the pangolin scales. The shipment was bound for Vietnam.

The seized goods have been estimated to equate to around 500 elephants and up to 13,000 pangolins. WildAid estimates 100,000 pangolins are poached from the wild each year, with all eight species in Africa and Asia now under threat. 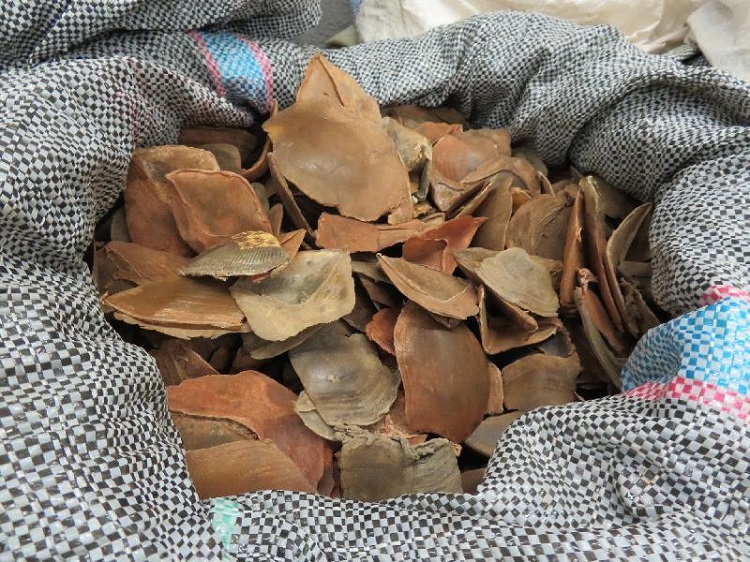 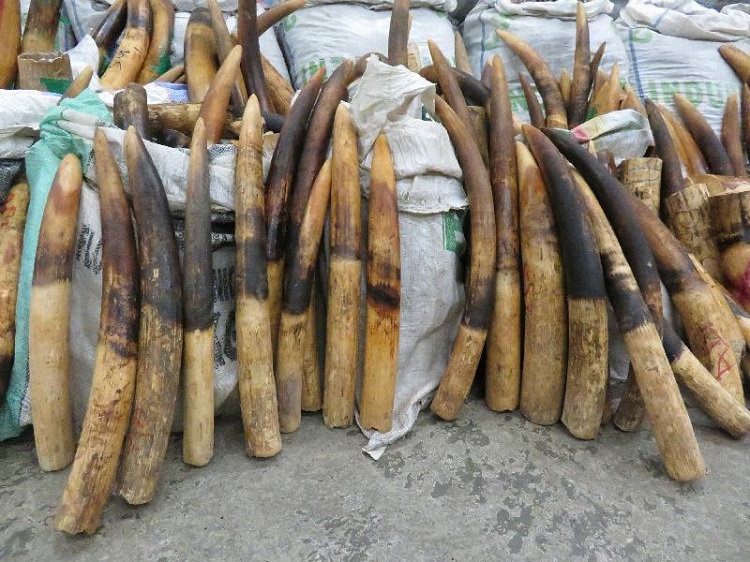