A joint operation between the Australian Border Force, Australian Federal Police and Queensland Police Service has resulted in the arrest of a fugitive allegedly attempting to flee Australia on a jet ski. 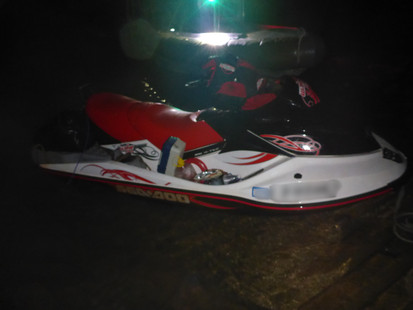 The move follows information received by local police that a man, possibly armed with a crossbow and carrying additional fuel and supplies, had been seen launching a jet ski at Pundsand Bay near Bamaga, about 40 kilometers (25 miles) from the northern tip of Cape York. The man was identified as a 57-year-old U.K. national who was subject to an outstanding warrant for drug related charges in Western Australia.

“This arrest sends a strong message to would-be fugitives – our reach across Australia is second to none, and we will use all our contacts and relationships to find you and bring you before a court,” an Australian Federal Police spokesperson said. 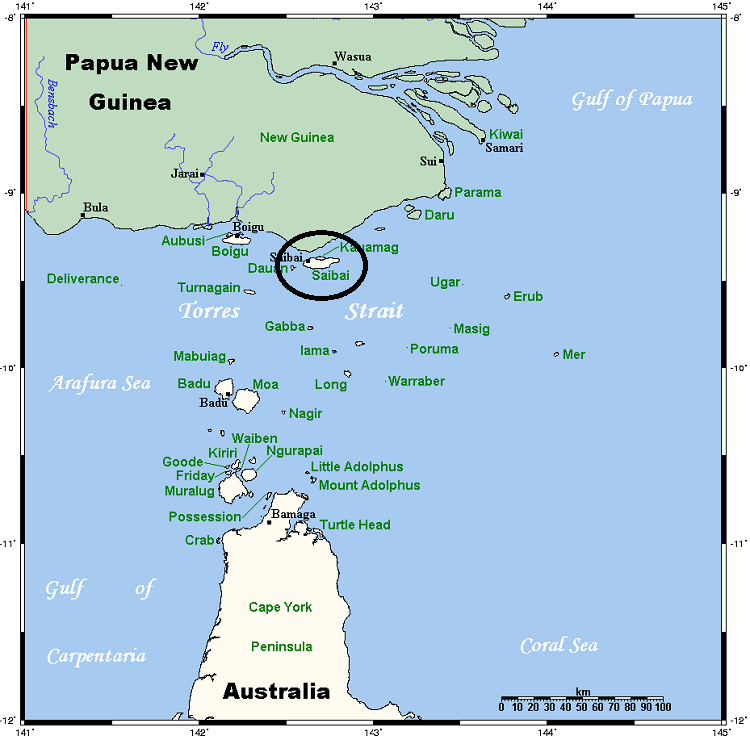