The U.S. Coast Guard and local agencies rescued 46 ice fishermen from an ice floe that broke free near Catawaba Island in western Lake Erie on Saturday.

An additional 100 people were able to self-rescue themselves from the ice floe either by swimming or walking on ice-bridges that were still connected to the floe initially.

Approximately 100 people were able to walk to shore via portions of ice that were still unbroken; however, as the temperature continued to rise, the ice broke into multiple separate ice floes. The remaining fishermen were rescued by the airboat crews and helicopter crews.

No injuries have been reported. The rescue comes 10 years after another large-scale rescue on Lake Erie. In that incident, one fisherman died and around 170 others were resuced from an ice floe. 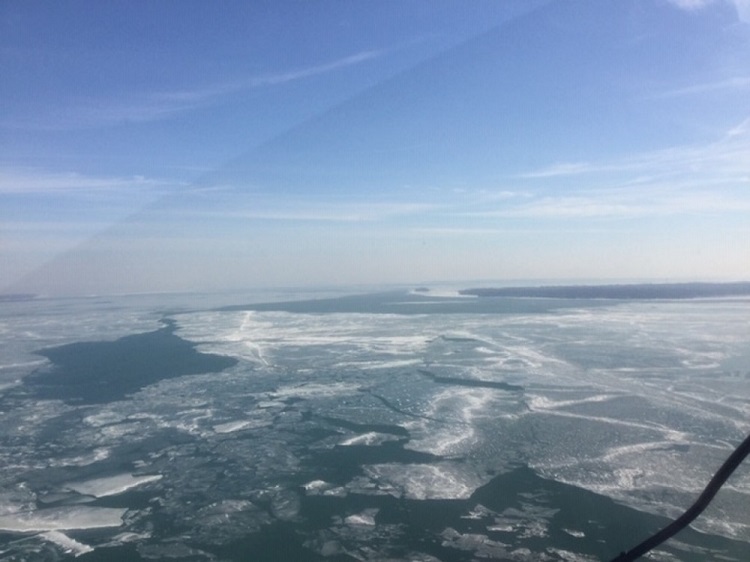 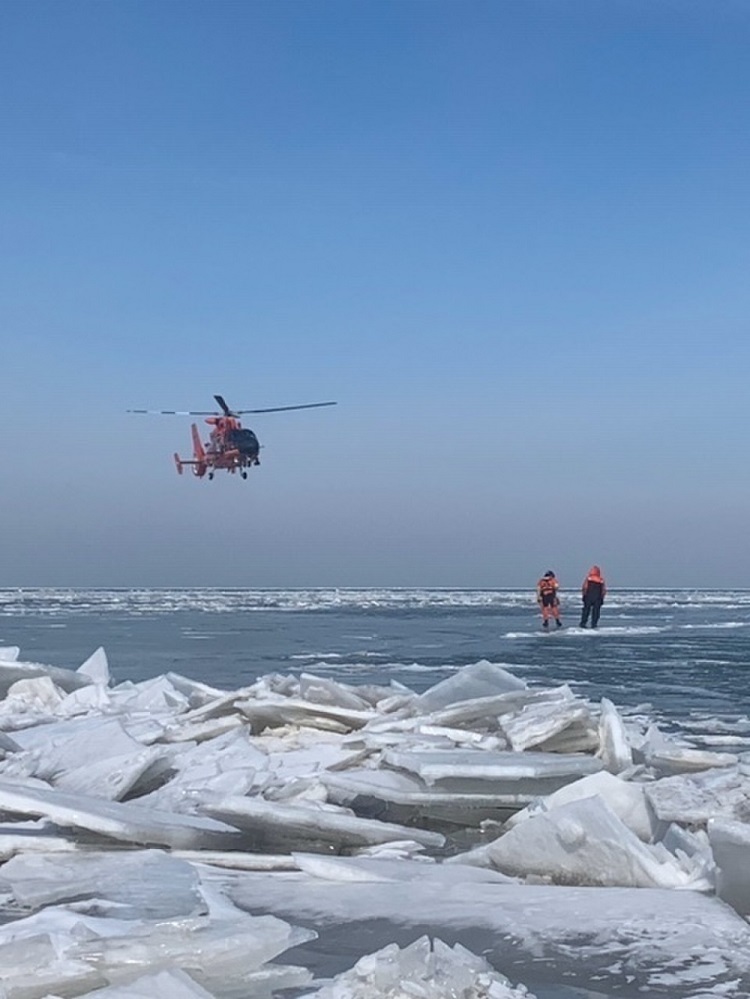 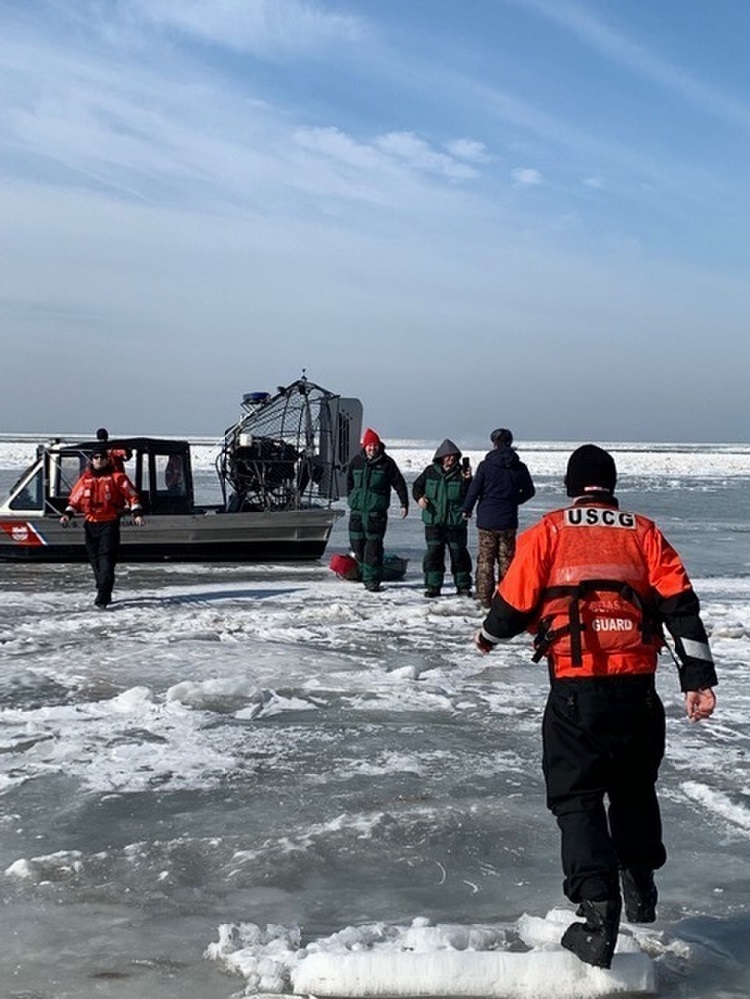