The U.S. Army Corps of Engineers completed the decommissioning and dismantling of the Sturgis, the world's first floating nuclear power plant, on Friday.

The Sturgis was being built in the 1940's as a World War II Liberty Ship, the SS Charles H. Cugle. After serving in World War II, the ship was converted into the world's first floating nuclear plant in the 1960's, housing the MH-1A nuclear reactor. Before being shut down in 1976, the Sturgis' nuclear reactor was used to generate electricity for military and civilian use in the Panama Canal.

The vessel was stored in the James River Reserve Fleet at Joint Base Langley Eustis, Virginia, before being towed to Galveston, Texas, in 2015 for decommissioning and dismantling. From 2015 to 2018, the U.S. Army Corps of Engineers and it prime contractor, APTIM Federal Services, decommissioned the deactivated nuclear reactor. The vessel underwent radiological decommissioning that included the safe removal of all components of the deactivated nuclear reactor and all associated radioactive waste that was formerly on board the Sturgis. As part of this, the U.S. Army Corps of Engineers removed and shipped more than 1.5 million pounds of radioactive waste and recycled more than 600,000 pounds of lead.

Throughout the project, continuous environmental monitoring was performed, and the results confirmed there was no evidence of radioactive material, lead or increased radiation exposure from the Sturgis project during its time in the Port of Galveston. The vessel was then towed to Brownsville for traditional shipbreaking and departed Galveston in September 2018. The International Shipbreaking facility in the Port of Brownsville was able recycle the entire vessel. U.S. Army Corps of Engineers officials estimate approximately 5,800 tons of steel and other assorted metals from the ship will have been recycled. 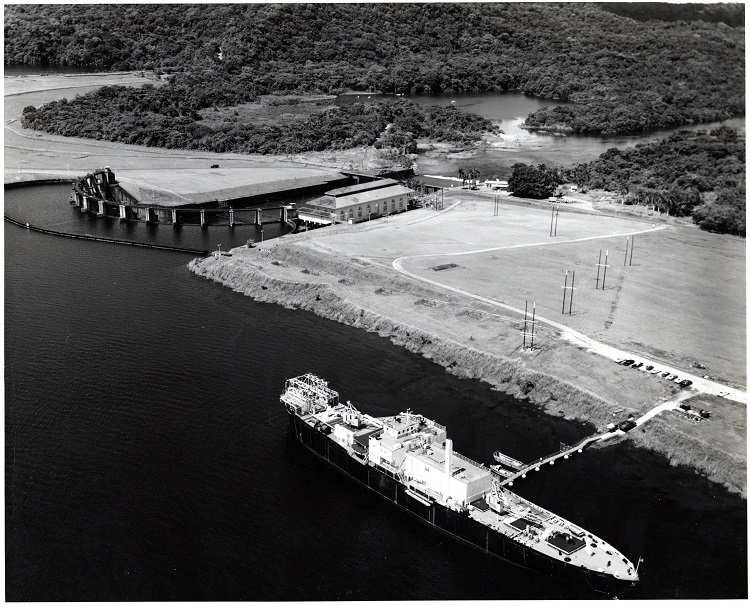 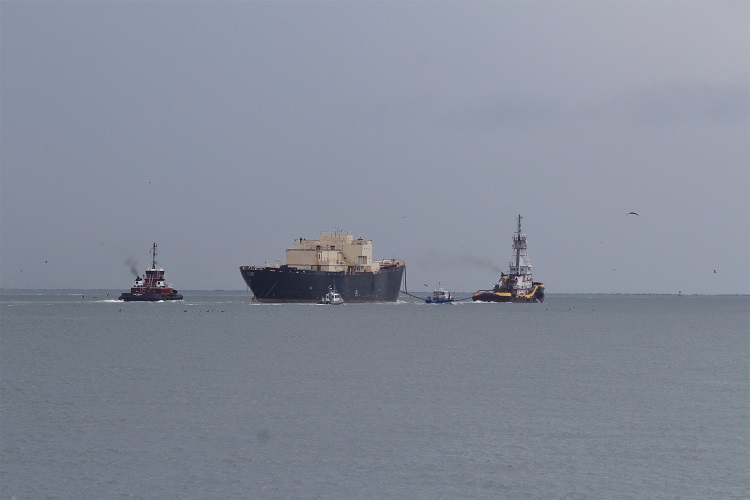 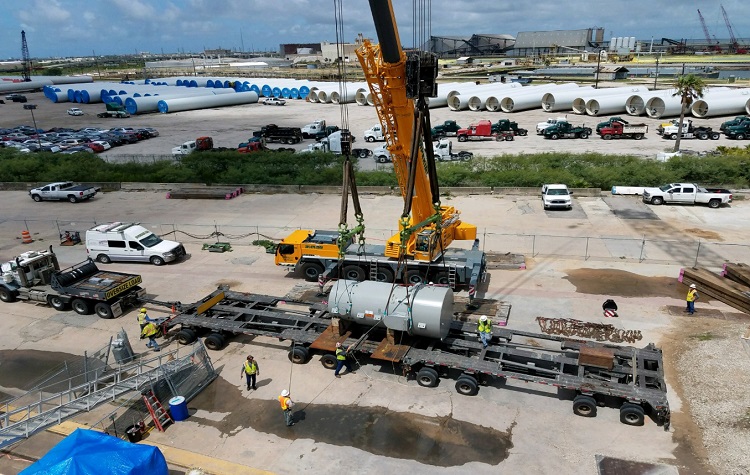 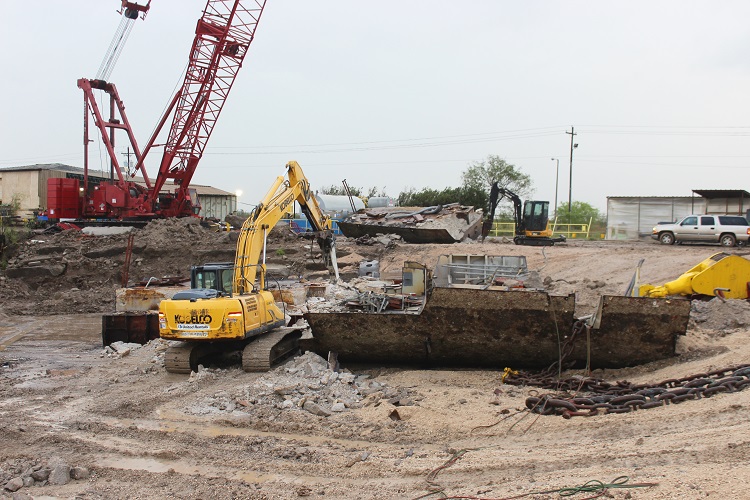 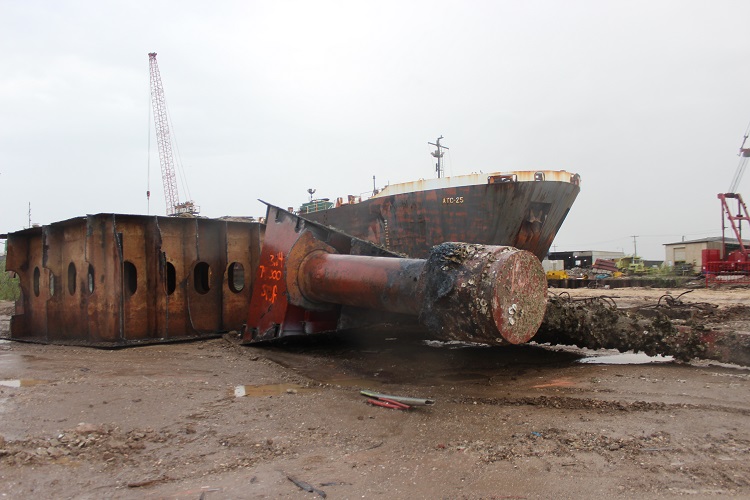 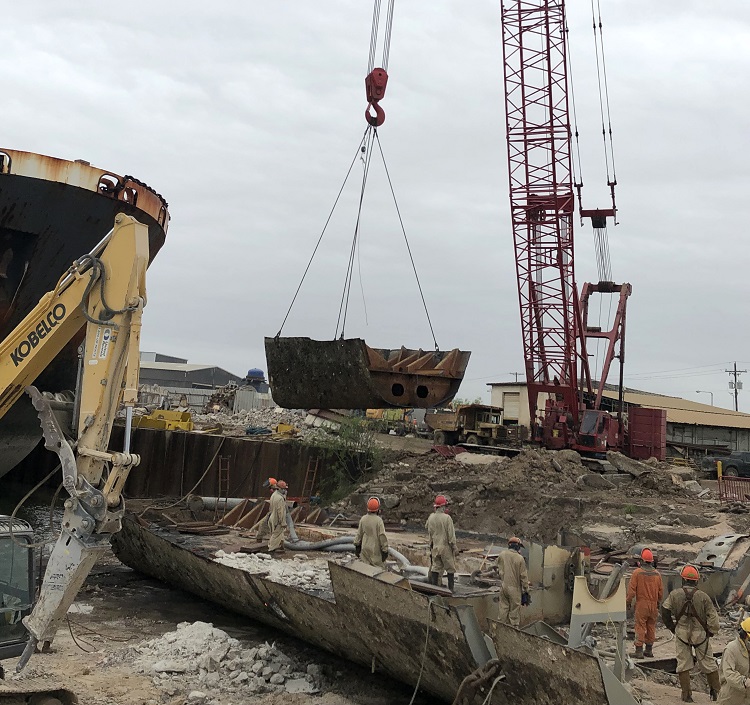