On Thursday, the U.S. Coast Guard released an update on the full extent of the impact of Hurricane Ida in the vicinity of Bayou Lafourche, the working waterway that leads inland from Port Fourchon. The area was right in the path of the hurricane's eye, and while Port Fourchon has reopened, navigation remains closed on Bayou Lafourche because of dozens of sunken and grounded vessels.

Together with the U.S. Army Corps of Engineers and the Navy Supervisor of Salvage and Diving (SUPSALV), the Coast Guard is working to find and remove obstructions in the waterway. So far, 25 vessels requiring salvage and removal - fishing vessels, crew boats and OSVs - have been found in the Bayou Lafourche channel. 30 more submerged targets have been identified in the Houma Navigation Canal, including 15 that have recently been cleared or removed. 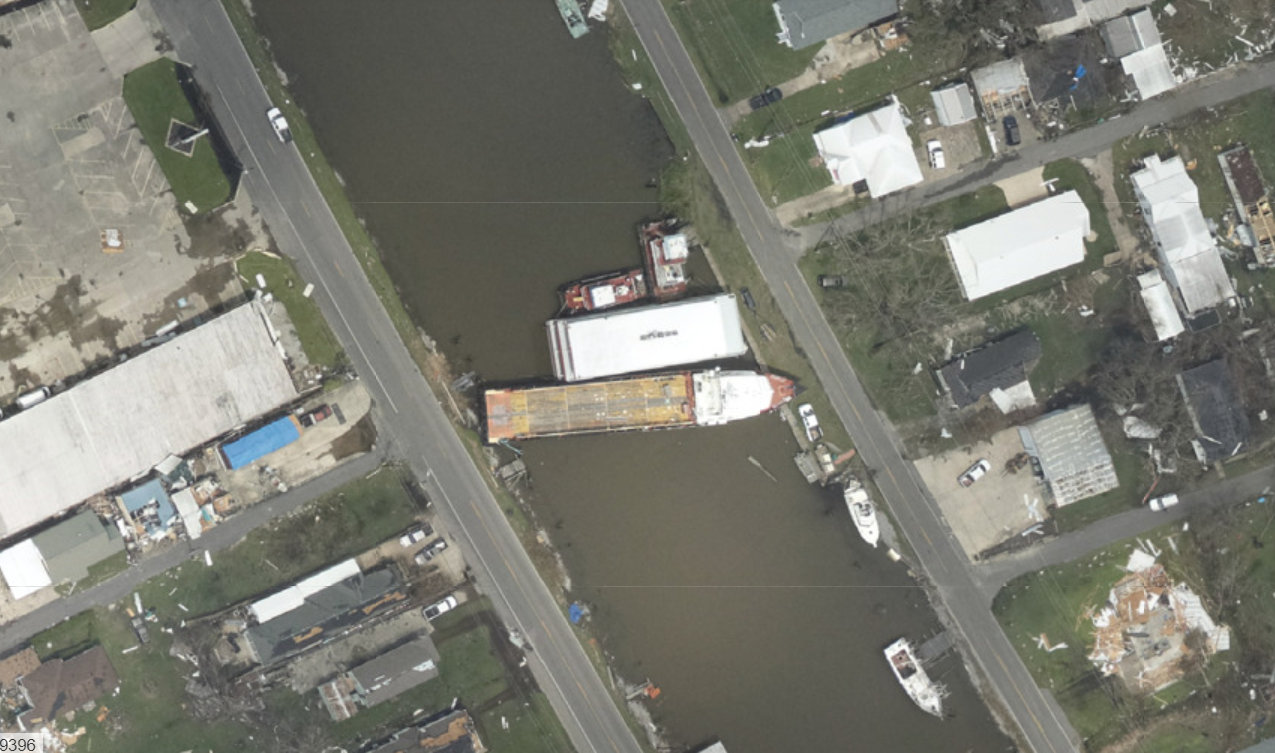 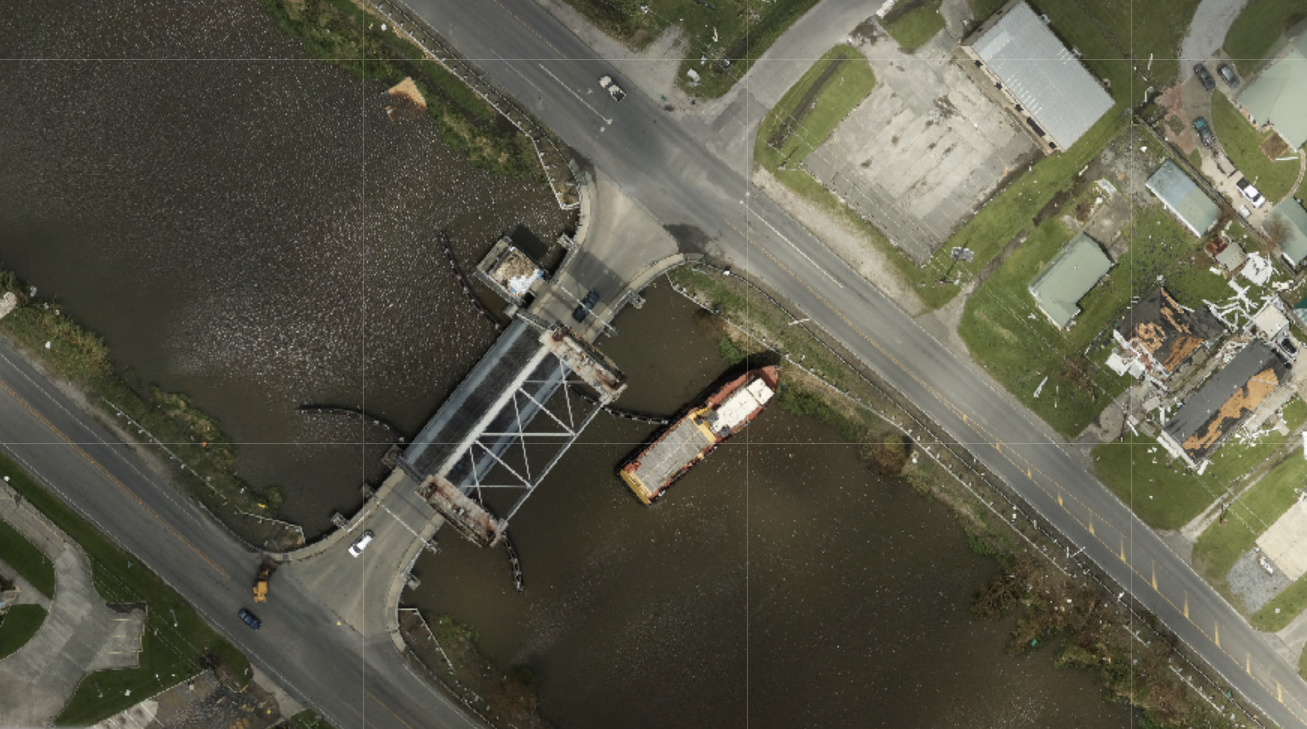 Thousands of reports of vessel casualties and Ida-related waterway pollution have been flooding in at the Coast Guard / EPA National Response Center (NRC), which coordinates spill information and cleanup efforts nationwide. According to the Washington Post, the department received more than 2,100 reports through Wednesday.

So far, the Coast Guard has assessed more than 1,500 of these reports of pollution, including more than 560 in which the Coast Guard is supervising the mitigation efforts. The sources and sizes run the gamut, from sunken boats leaking diesel to ruptured chemical drums, a USCG spokesperson told NOLA.com.

A few are larger, including the spill off Port Fourchon from a legacy 12-inch oil pipeline. Energy company Talos responded to that petroleum release and hired a dive team to install a containment cap last week; it maintains that it does not own the pipeline, and it is working with federal authorities to locate the responsible party.

Louisiana has more than 18,000 miles of decommissioned oil and gas pipelines from decades of offshore oil development, according to the Government Accountability Office, and the spill has resurrected longstanding concerns over whether some may still contain petroleum.

The U.S. EPA has received 43 reports of significant inland spills to date, according to the Washington Post. One of the larger spills is within the grounds of the Alliance Refinery complex in Belle Chasse, Louisiana. Though the spill is contained on site, it has still had a significant impact on aquatic life in the refinery's containment ponds and fields, according to the Louisiana Department of Wildlife and Fisheries (LDWF).

So far, the LDFW has identified more than 100 oiled birds at the Alliance site, and the agency says that it may take weeks to rescue affected egrets, herons, otters and other wildlife. LDFW said that it found "heavy pockets of crude oil throughout the facility as well as nearby flooded fields and retention ponds," and it expects to find more oiled wildlife as the response goes on. 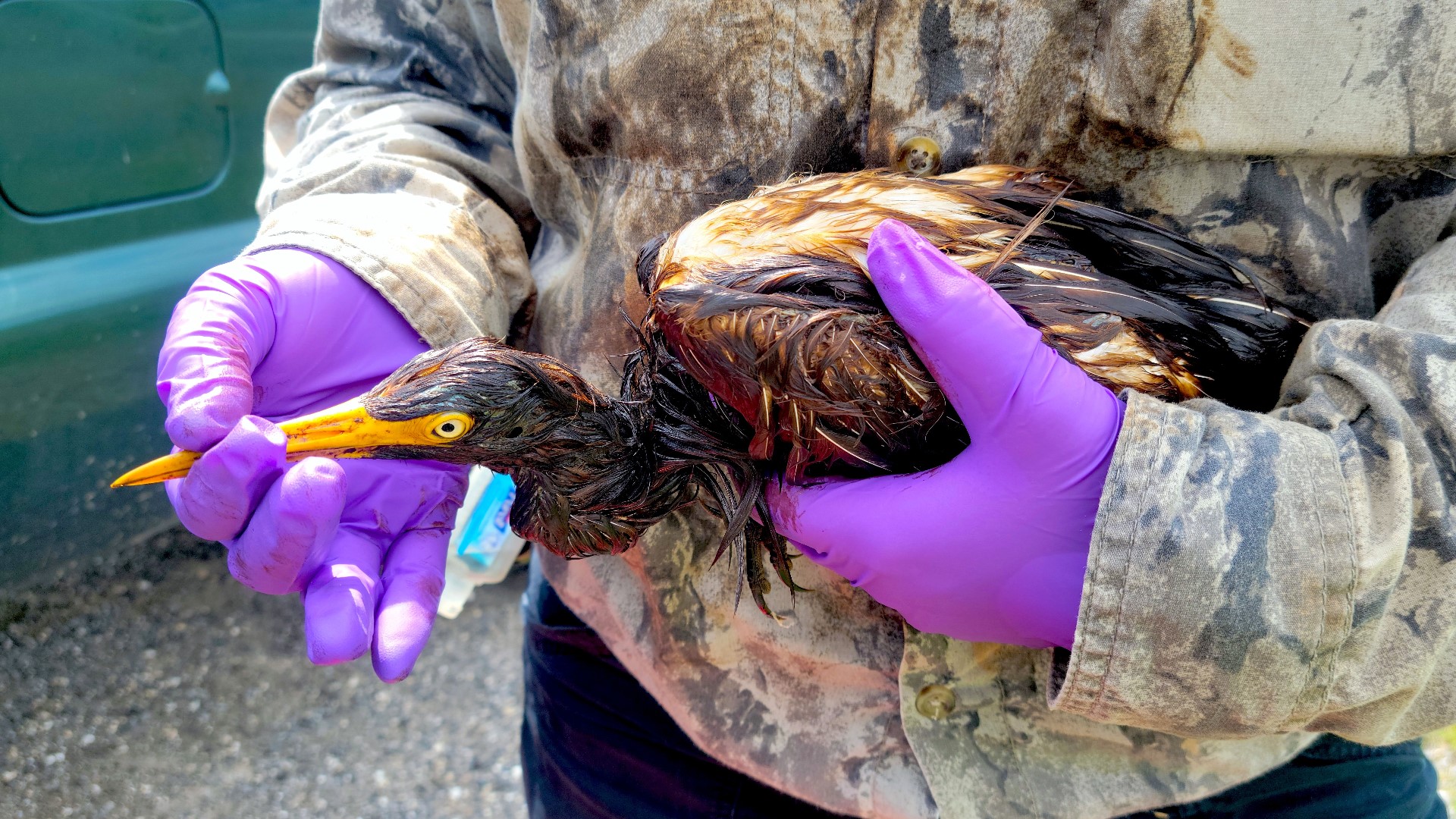 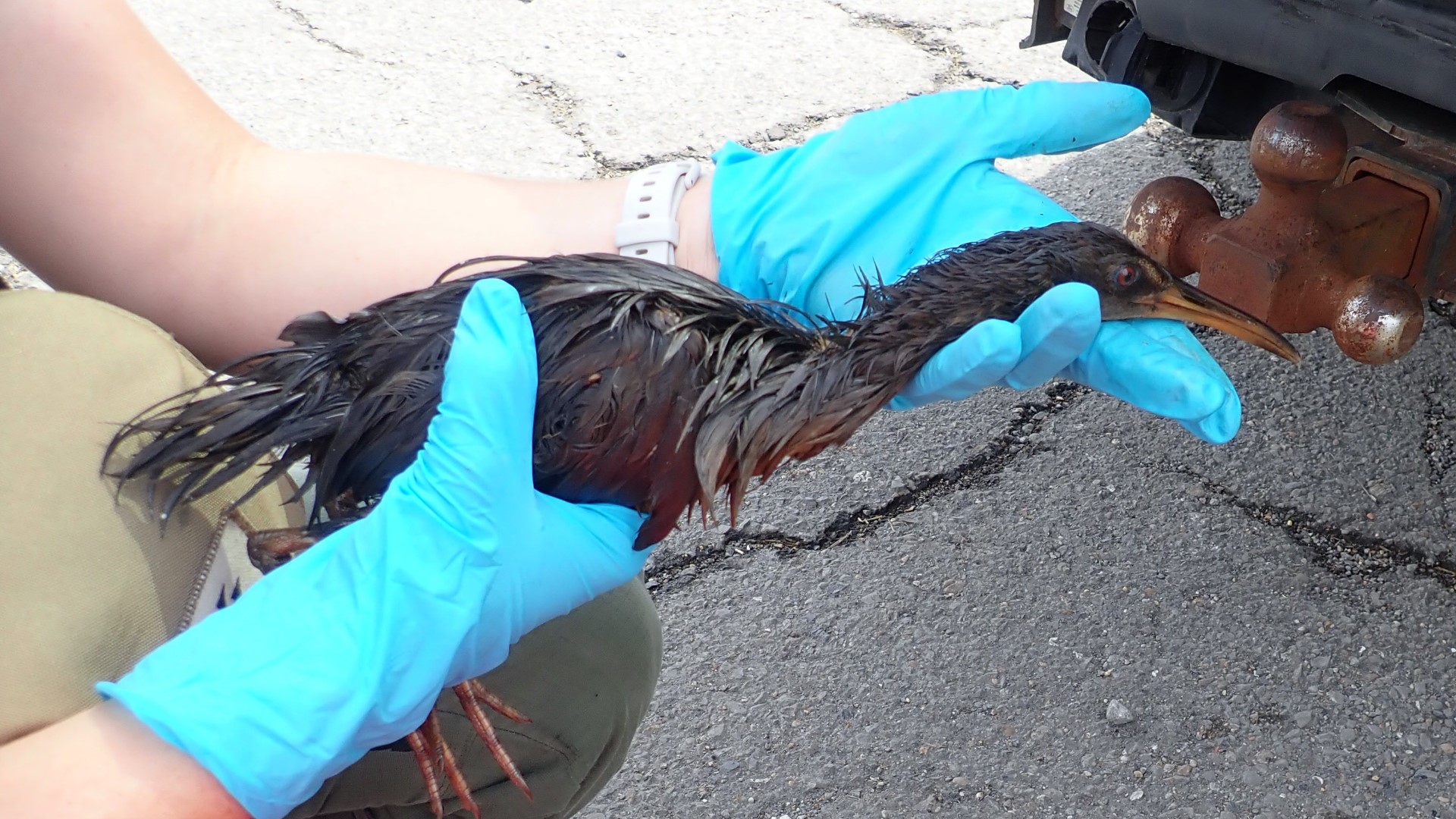 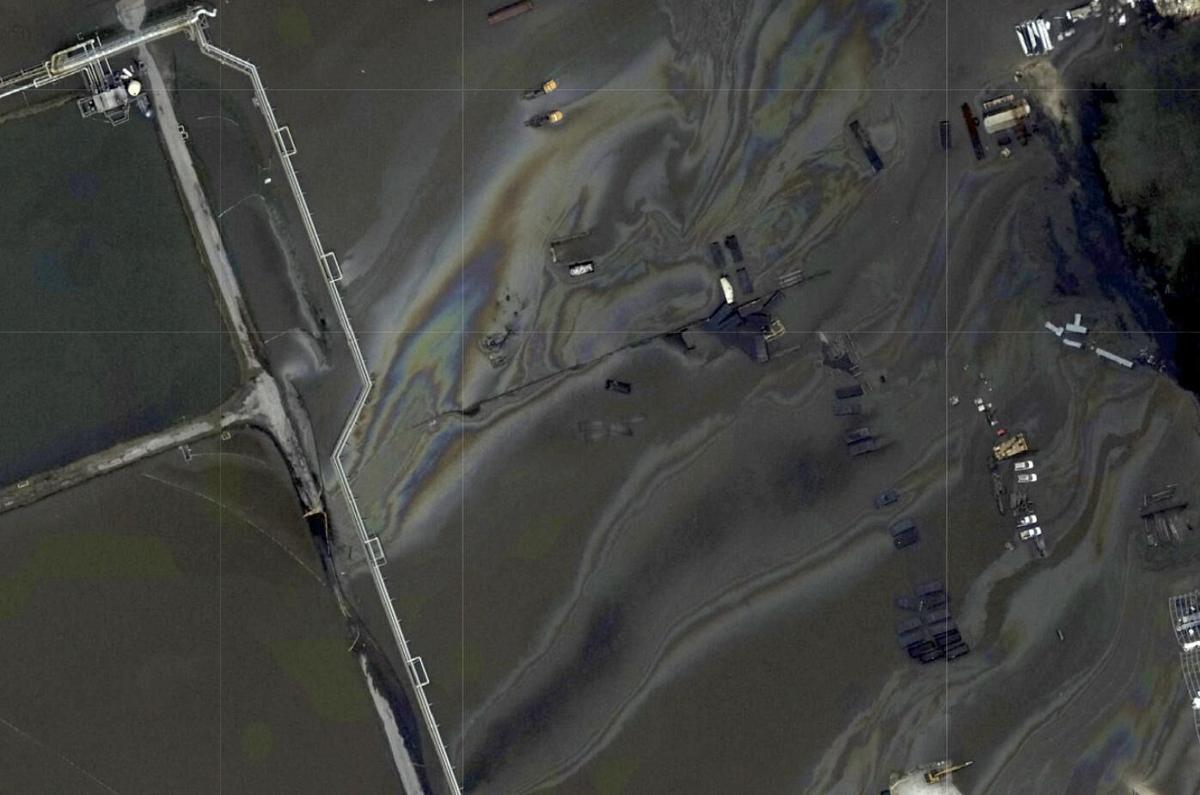 Sheen at the Alliance Refinery shortly after Ida (NOAA)

In a statement September 1, refinery operator Phillips 66 confirmed "a sheen of unknown origin in some flooded areas of Alliance Refinery," and said that it appeared to be contained on site. It has deployed cleanup crews, and its personnel are working with LDFW on wildlife rescue efforts.

The week before the storm, Reuters reported that Phillips has been seeking a buyer for the 50-year-old facility.