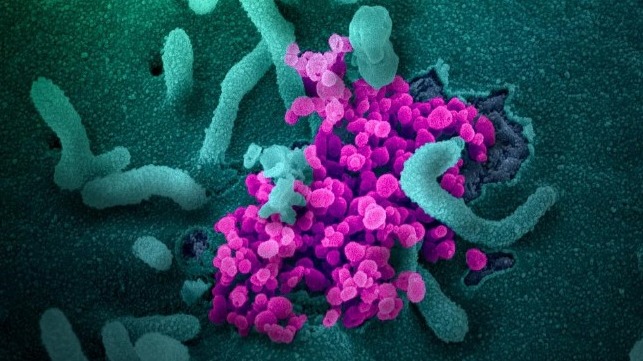 China’s imports from Belt and Road countries increased faster than exports in 2017 for the first time, according to China's State Information Center.

China’s investment in Belt and Road countries could reach $300 billion by 2030, more than double the current level, Standard Chartered predicted last month. The initiative has accelerated growth in the nation's foreign direct investment flows which were the second-largest (after the U.S.) among single countries in 2015 and 2016. China’s foreign direct investment in Belt and Road countries reached $129.4 billion in 2016, rising 12 percent year-on-year and accounting for nine percent of China’s total.

A cross-regional network of railway, port and pipeline projects is taking shape. For example, the China-Europe Railway Express has operated 4,000 trains, covering 27 cities in 21 provinces in China and 29 cities in 11 countries in Europe as of June last year. It is estimated that China has invested at least $20 billion in ports and terminals over the past two years.

The University of Nebraska Medical Center is beginning a clinical trial of the antiviral drug remdesivir to test its effectiveness against the novel coronavirus COVID-19, and the first patient receiving the drug will be a patient who was evacuated from the cruise ship Diamond Princess. Entry into the trial requires reasonably serious symptoms, like the need for supplemental oxygen or mechanical ventilation.  There is currently no proven treatment to combat COVID-19 infection, but remdesivir has been tested in China and...