Innovative uses of technology are making some of the most difficult and dangerous routine tasks simpler while also reducing the time and cost involved for the ship owners.

A drone was recently used to inspect the tanks onboard a floating production, storage, and offloading vessel. During the test of the tehcnology, the video feed from the drone was interpreted in real-time by an algorithm to detect cracks in the structure.

The technology, which is being jointly developed by Scout Drone Inspection and DNV GL, is designed to overcome the common challenges of tank inspections.  It was the latest step in a technology qualification process that could lead to tank inspections becoming safer and more efficient. 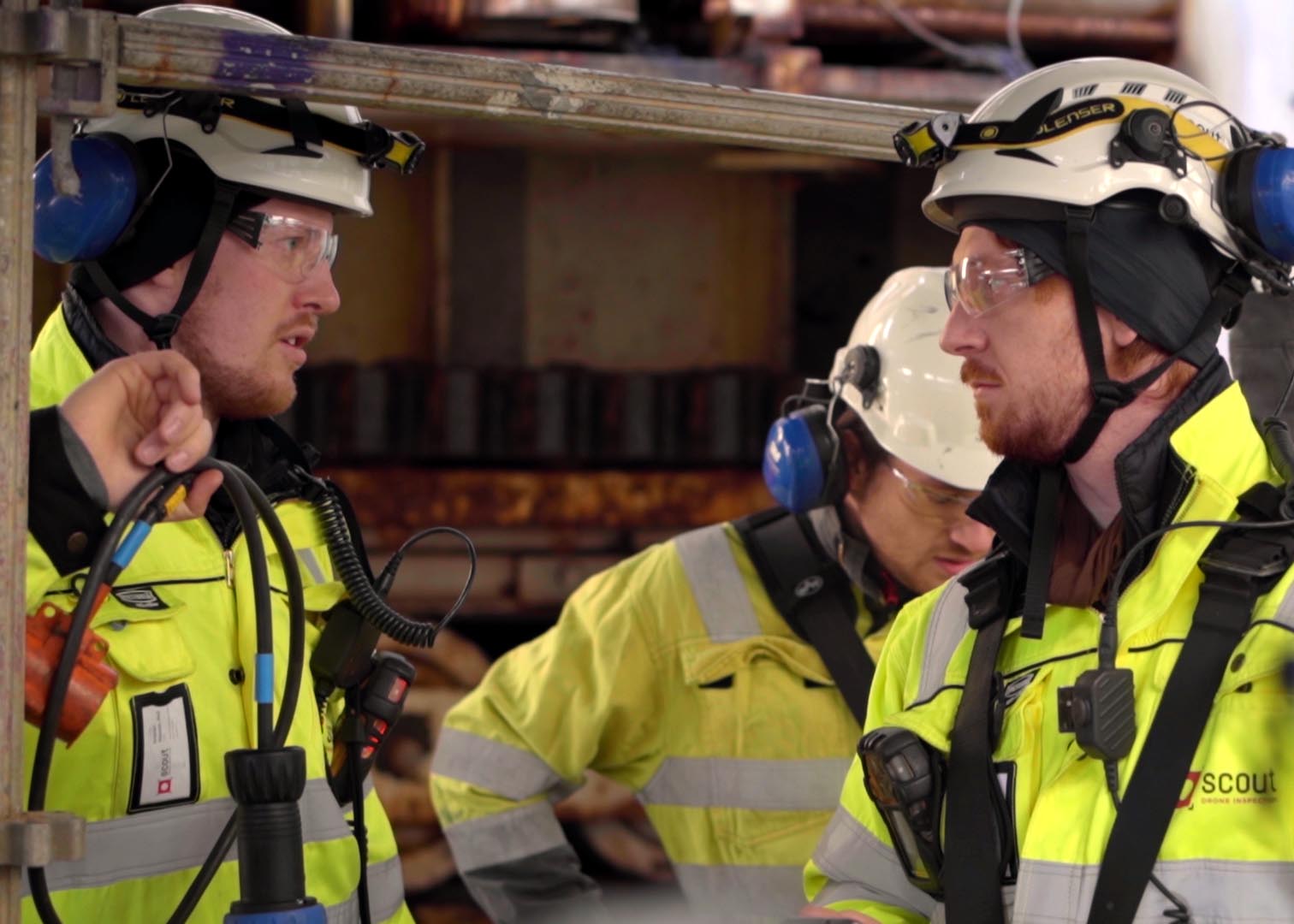 Traditionally, tanks work is considered to be one of the toughest work environments, requiring proper ventilation and equipment before surveyors enter. Often they have to climb or raft into hard to reach corners to complete the inspection, while for the shipowner the costs can run into the hundreds of thousands of dollars as the tank is taken out of service for days to ventilate and construct scaffolding.

Using a drone in combination with an algorithm to gather and analyze video footage can significantly reduce survey times and staging costs, while at the same time improving surveyor safety.

“We’ve been working with drone surveys since 2015,” said Geir Fuglerud, Director of Offshore Classification at DNV GL – Maritime. “This latest test showcases the next step in automation, using AI to analyze live video. As class we are always working to take advantage of advances in technology to make our surveys more efficient and safer for surveyors, delivering the same quality while minimizing our operational downtime for our customers.” 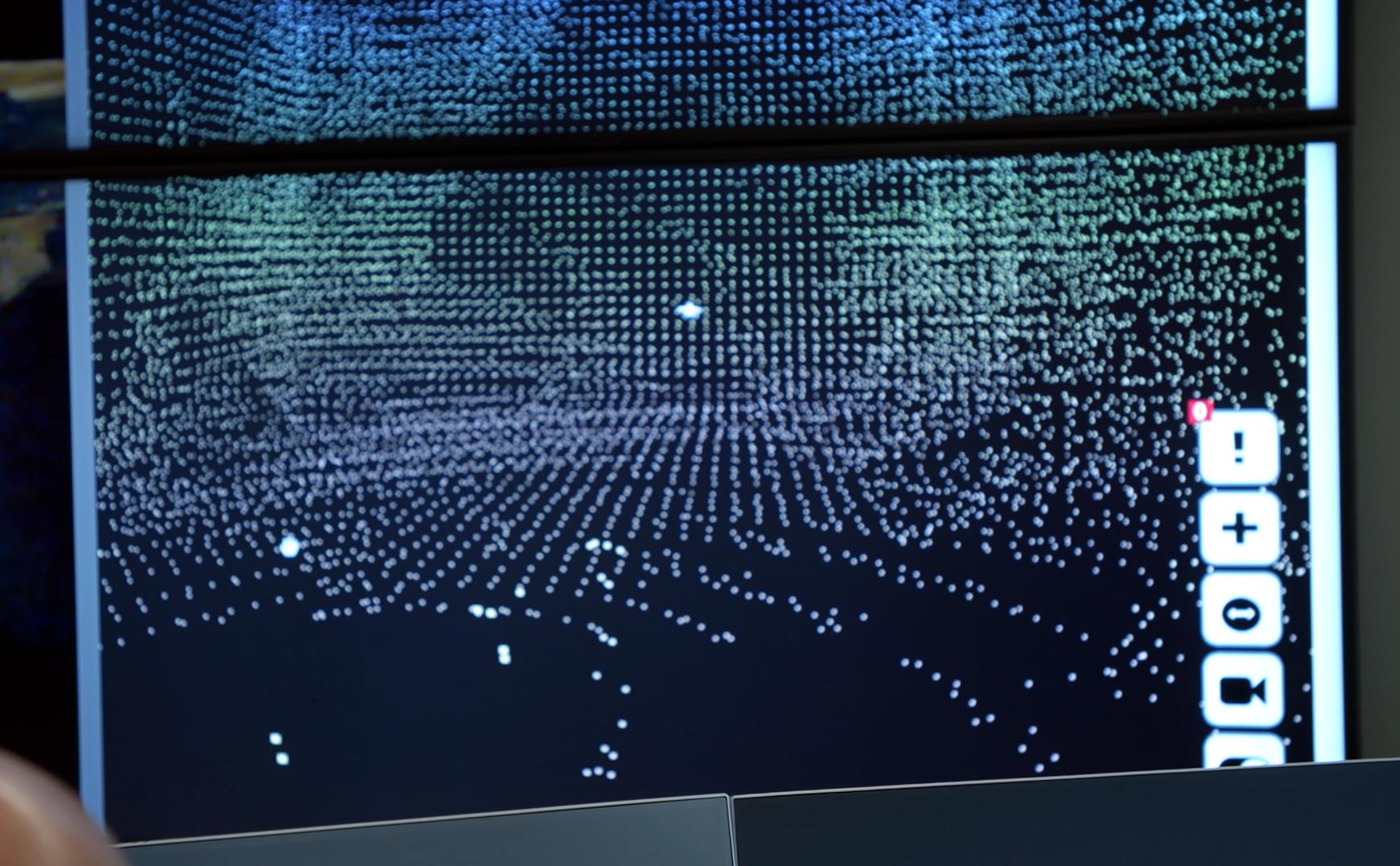 The drone, developed by Scout Drone Inspection, uses LiDAR to navigate inside the tank as GPS-reception is not available in the enclosed space.  A LiDAR creates a 3-D map of the tank and all images and video are accurately geotagged with position data. During the test, the drone was controlled by a pilot using the drone’s flight assistance functions, but as the technology matures it will be able to navigate more and more autonomously.

“This is another important step towards autonomous drone inspections,” said Nicolai Husteli, CEO of Scout Drone Inspection.  “Up until now the process has been completely analog but technology can address the urgent need to make the process more efficient and safer.”
DNV GL is developing artificial intelligence to interpret the video to spot any cracks and eventually the camera and algorithm will be able to detect anomalies below the surface such as corrosion and structural deformations.

Altera Infrastructure hosted the test on Petrojarl Varg as part of its drive to improve safety and efficiency through innovative technology.  The video was live-streamed via Scout Drone Inspection’s cloud-system back to Altera Infrastructure’s headquarters in Trondheim, where the footage was monitored by engineers.  DNV GL can also simultaneously watch the footage, opening up the possibility for stakeholders to work together from different locations.

“We are committed to using technology to raise efficiency?and?safety?and we want to be at the forefront.? We see great potential for drone inspection technology to?meet the challenges of the inspection process?going forward,” said Astrid Jørgenvåg, Senior Vice President Technical & Projects Department Altera Production, at Altera Infrastructure.