Singapore, one of Asia’s most strategic ports, just celebrated its 57th year of independence. Every August 9, the date of Singapore's independence from Malaysia in 1965, Singapore’s government sponsors a parade, military demonstrations, and a fireworks celebration. First held in 1965, the event is used by the Prime Minister and President to address the nation on future directions.

This year’s event highlighted a "Total Defense Display" of capabilities by the Singapore Armed Forces (SAF) and the Ministry of Home Affairs (Home Team). On the maritime side of the display, the Republic of Singapore Navy's (RSN) Combatant Craft Medium vessels and special forces demonstrated capabilities while in pursuit of "intruders" on jet skis. 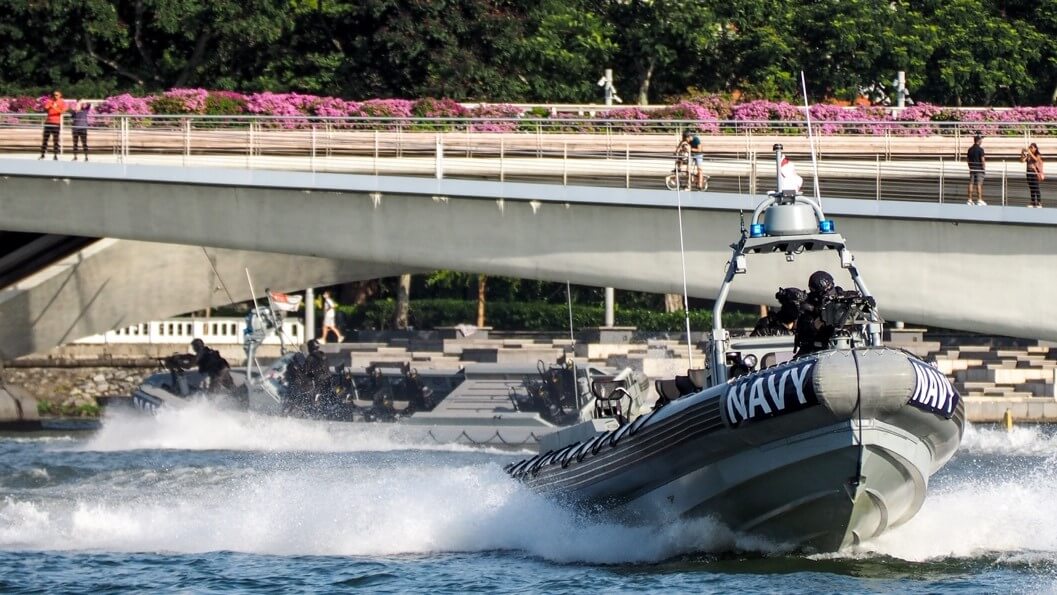 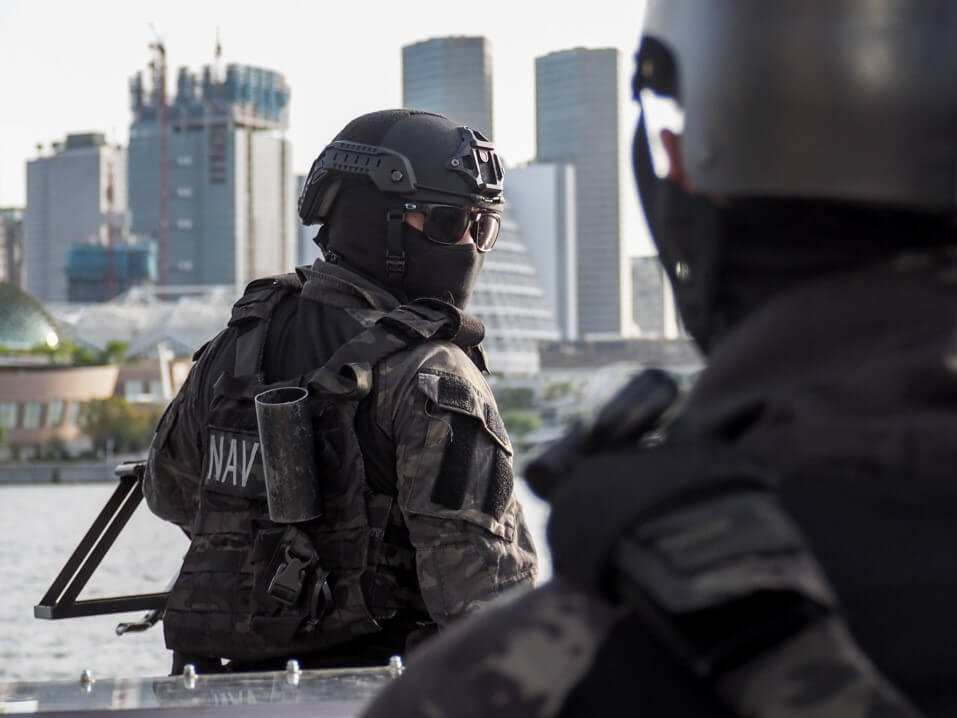 Given the escalating tensions in the region between China and Taiwan, Singapore’s showcase of forces helps project a message of deterrence. Defense and security remain critical components in the so-called “gray zone” between peace and open conflict. Also referred to as “hybrid warfare,” the term involves cyberattacks, non-violent economic pressure, and information campaigns.

So why is Singapore so important in this discussion? The small city-state remains a critical western ally in a part of the world where sea lanes and territorial waters have become increasingly contested. Within a few generations, Singapore has grown from an underdeveloped colonial port to a thriving modern metropolis with a GDP of $397 billion – ranked 37th in the world (as of 2021).

As a global maritime transshipment hub at the convergence of key shipping routes, the Singapore Strait sees upwards of seventy percent of the world's global maritime economy. It also ranks as the world's busiest bunkering port and second-busiest port in terms of total shipping tonnage, with 130,000 vessel calls annually. (That’s an average of one vessel call every two to three minutes). Singapore’s long historical importance for regional trade and security remains timeless.