As the Russian Navy prepared for a mass exercise in the eastern Mediterranean, the Royal Navy warship HMS Hurworth shadowed two Russian vessels through the English Channel in less than a week.

The Portsmouth-based minehunter monitored the Russian intelligence-gathering ship Yuri Ivanov as it passed through the UK area of interest. HMS Hurworth conducted the task only days after shadowing another Russian warship, the frigate Admiral Makarov, as it deployed through the English Channel to the Mediterranean. 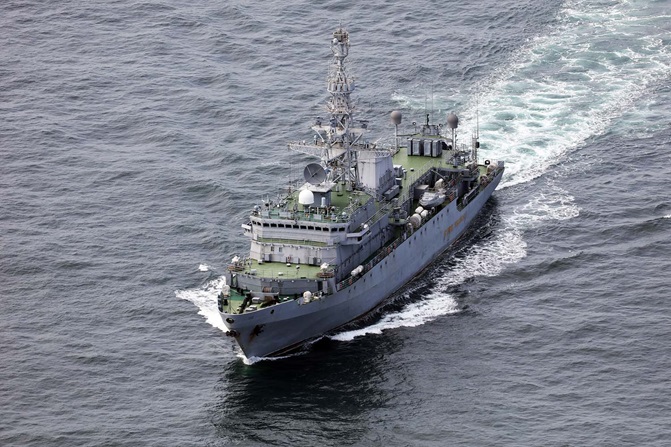 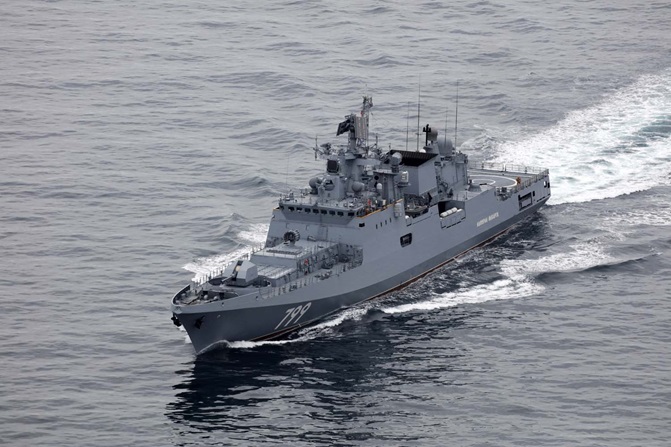 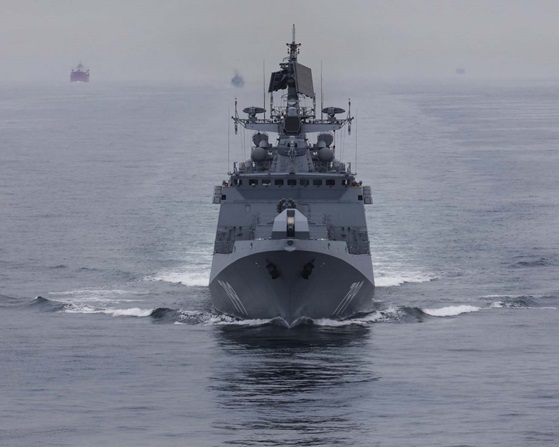 The transit comes at a time of increased activity with Royal Navy warships HMS Diamond, HMS Montrose and HMS Mersey also having been involved in escorting other Russian units transiting close to or through the UK’s national area of interest over the past several months.

“Russian units frequently proceed or return from deployments around the world just as our own units do," said Lieutenant Commander Mark Heward, commanding officer of HMS Hurworth. “Nevertheless, maintaining the UK’s maritime security remains an important task especially in periods of increased activity such as this.”

HMS Hurworth worked with Royal Navy Wildcat helicopters from 815 Naval Air Squadron based at RNAS Yeovilton and other NATO units including the French ship Thetis, monitoring the Russian warship throughout her time in UK waters and the English Channel.