The seven year, $10 million dream of restoring one of the last surviving D-Day warships has been crowned with a national award.

Landing Craft Tank 7074 – which now enjoys pride of place on Southsea waterfront at the D-Day Story museum – has been named as the restoration/conservation project of the year at the UK's national Museum and Heritage Awards.

Judges said the challenges faced by the team from the National Museum of the Royal Navy and the D-Day Story to turn a sunken hull into a visitor attraction which captures the spirit of 1944 and those who served in such ships had been overcome "brilliantly."

LCT7074 is the last of more than 800 landing craft (tank) which delivered Allied armor to the beaches of Normandy in June 1944 – and one of only a small number of vessels still left from the Operation Neptune armada.

When the restoration project began in 2014, the ship was sunk at her mooring in Birkenhead. With the help of lottery cash – which pumped well over $7 million into the overall project – the vessel was raised and brought to Portsmouth for a two-year restoration job in the naval base before the refurbished craft was moved to its new permanent home on the waterfront. The ship, with one Sherman and one Churchill tank embarked, is now open to the public to view with films and displays explaining her role in June 1944.

The award citation reads: “The scale of this project is astonishing and was, without doubt, challenging. It was detailed in its conservation principles and brilliantly delivered – the judges felt that it was a remarkable achievement.”

Professor Dominic Tweddle, Director General of the National Museum of the Royal Navy said the award recognized “the unique and extraordinary skills” the team of conservators possessed.

“The challenge to conserve a fragile low-grade steel vessel made to last months and ensure she is robust enough to tell the vital story of D-Day for generations to come was immense,” he added. 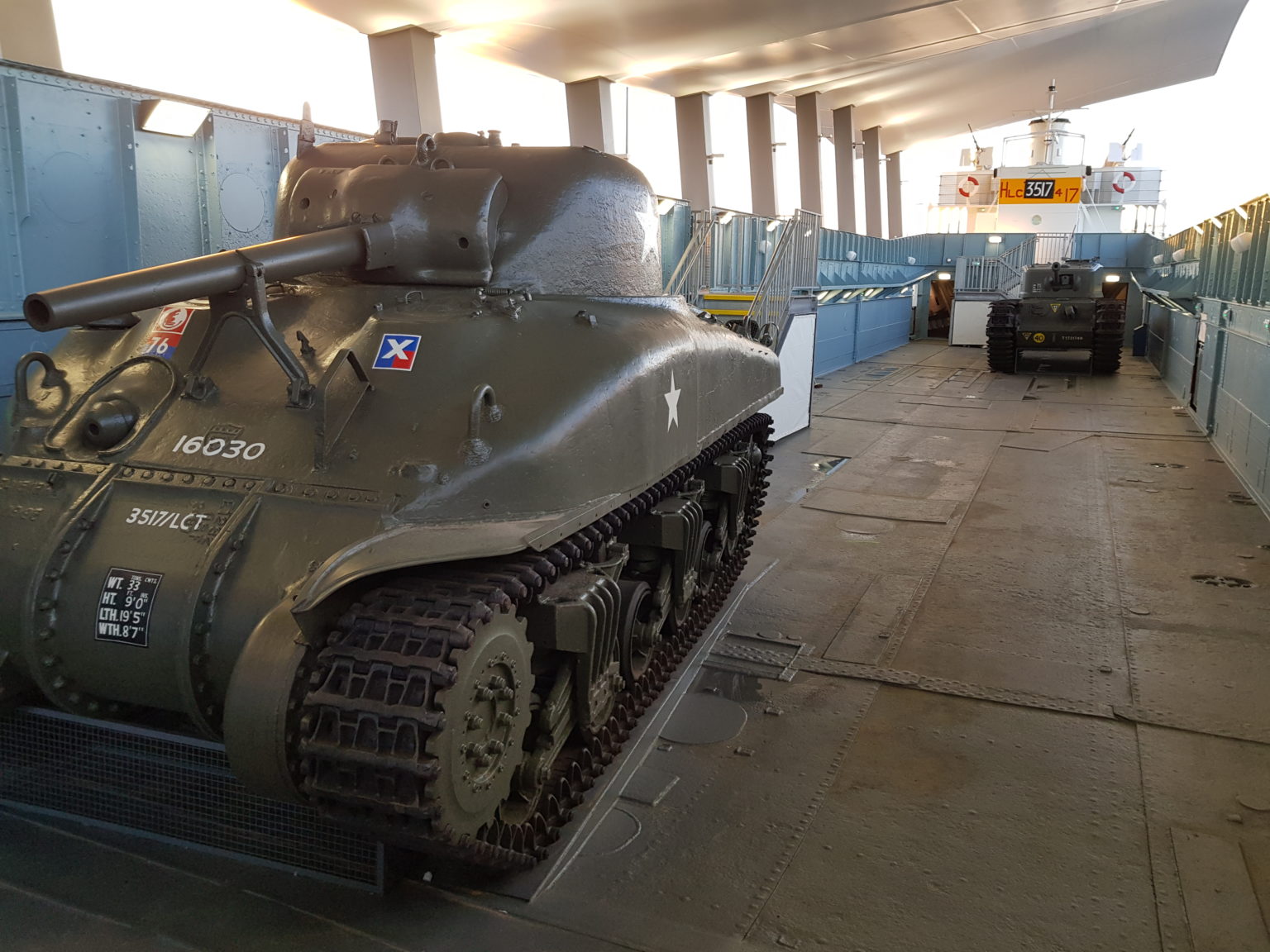