The new tug features two SCHOTTEL Rudderpropellers type SRP 430  (2,000 kW each) with fixed pitch propellers measuring 2.5 metres in diameter. The azimuth thrusters will be driven by diesel engines. This configuration will achieve an expected bollard pull of about 65 tonnes and a free running speed of approximately 12.5 knots. As a mechanical hybrid solution without the costly complexity of common hybrid technology, SYDRIVE-M will ensure lower maintenance costs. 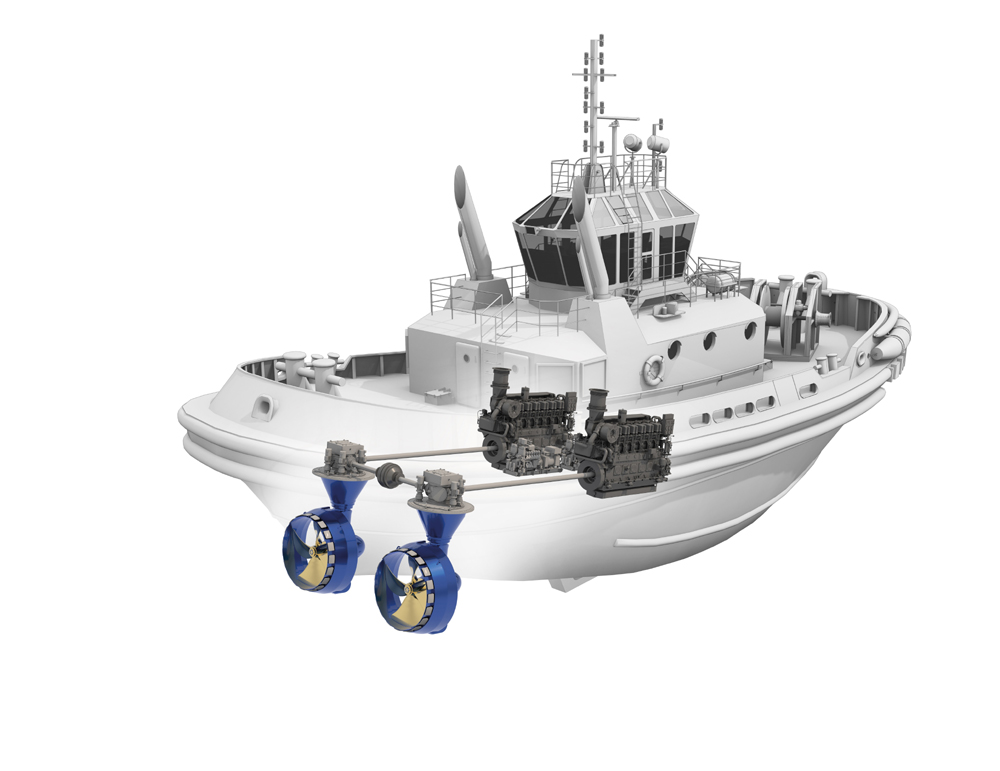 Thomas Haber Borch, Chief Executive Officer at the Port of Aarhus explains: “Not only does the tugboat have great strength, it also has significantly better manoeuvrability and thus efficiency and precision in the work it will undertake. It can assist the very large vessels arriving at Aarhus with pronounced precision, as it is delivered with an Azimuth Stern Drive system.

The yard lived up to all our minimum requirements, and at the same time they can deliver a tugboat that can sail on one engine as we sail back and forth to the ship to be towed, while we can use both of the ship's engines during the actual towing,” he adds.

SCHOTTEL SYDRIVE-M connects a port and starboard mounted azimuth thruster in a vessel, allowing the thrusters to be driven together by only one of the main engines. In turn, this leads to reduced operating hours of the main engines, resulting in lower maintenance costs as well as less fuel consumption and lower emissions. 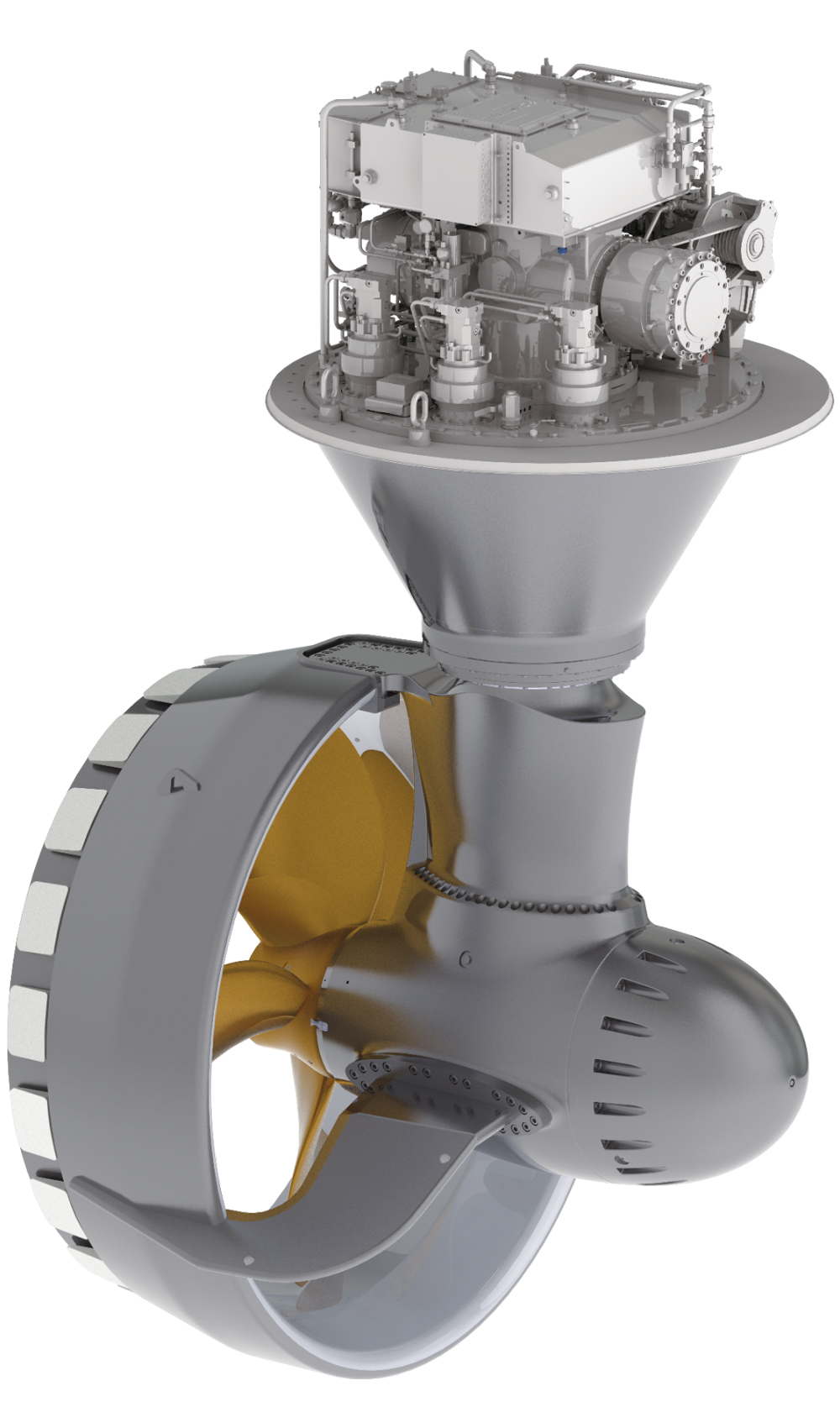 Many advantages in main operation modes

The system needs no additional electronical components or a gearbox, which offers many advantages as demonstrated in these three main operation modes: Light Operation or Free Sailing Mode, Full Thrust Operation Mode and FiFi-Mode.