Sea-Level Rise Could Force 13 Million in the U.S. to Relocate

Twin Cummins QSB6.7 425hp turbo diesel propulsion engines with Hamilton HJ292 water-jets will power the M2-38 aluminum catamaran.  Serving primarily as a dive and rescue boat, the M2 is outfitted with an integrated dive/recovery platform and a bow ladder for beach rescues.

Due to the Moose Boat’s Homeland Security role, it is also equipped with a Hale fire pump flowing in excess of 1,500 gallons per minute of fire suppression water, radiation detection equipment and CBRN positive pressure cabin air filtration.  A heavy-duty push knee will enable the M2-38 to come in contact with larger vessels and San Francisco’s many piers.

SFFD’s Marine Unit responds to hundreds of shoreline and open-water search and rescue calls per year so the new M2 is outfitted with a cabin roof observation tower and an array of high-powered searchlights. 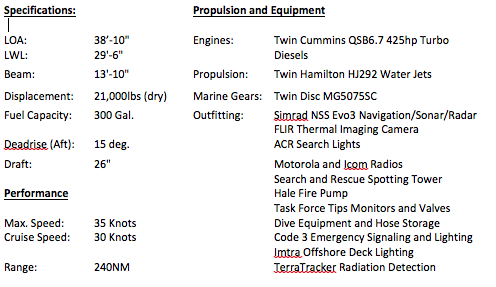 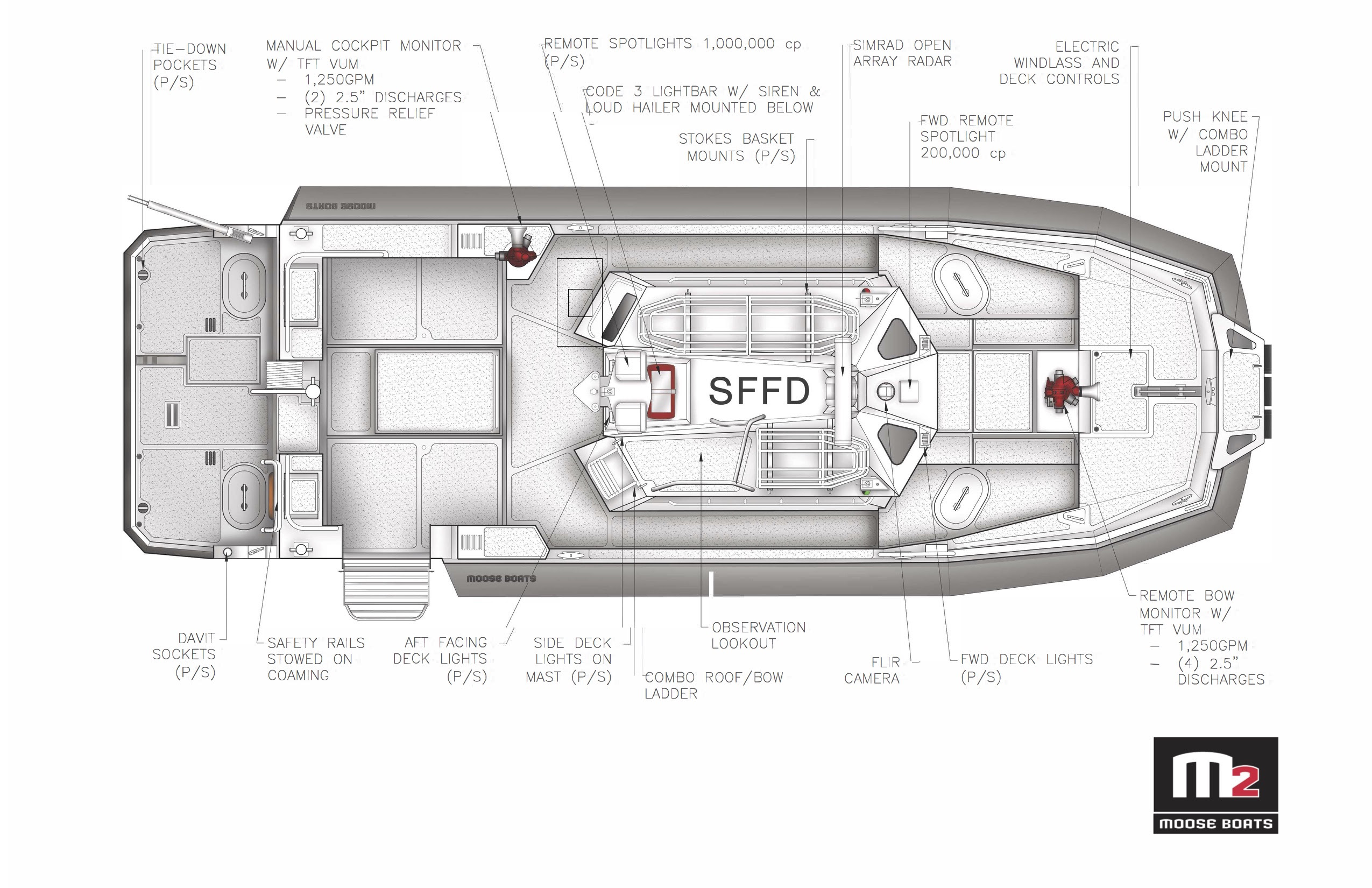 Sea-Level Rise Could Force 13 Million in the U.S. to Relocate

Around 13 million people could be forced inland in the U.S. due to the rising sea levels expected by 2100, according to a new study led by University of Southern California's Professor Bistra Dilkina. The study is the first to use machine learning to project migration patterns resulting from sea-level rise.  The most popular relocation choices are expected to be land-locked cities such as Atlanta, Houston, Dallas, Denver and Las Vegas. The study also predicts suburban and rural areas in...

The creditors of financially-distressed shipbuilding holding company Uljanik d.d. voted Wednesday to liquidate its assets. The vote ratifies a plan prepared by the company's bankruptcy administrator, Marija Ruzic, who recommended liquidation given that Uljanik d.d has no operating income and does not expect any in the near future. In addition, its liabilities exceed its assets by a factor of three. Auctions will begin this year through the state-owned financial mediation company FINA.  The decision excluded assets required for a "revival...