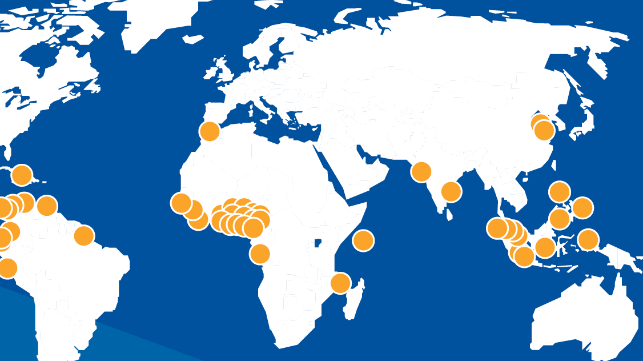 The Korean Register (KR) has released the latest updated version of its popular database software KR-CON, now in its 17th edition.

The KR-CON v17 software provides users with a vast amount of accessible information on the current and latest IMO convention documents, alongside many features specifically developed by KR to support customers in their day to day operations. The software is widely used across the industry because it allows users to accurately and promptly check rules and regulations as they apply to individual ships.

Following the previous edition's refreshed design and user-interface with added 'hotkeys' for improved readability, this year's data has been reordered to provide faster access to the most up-to-date IMO convention data. The latest KR-CON v17 has also been enhanced on its cloud function to automatically select the fastest server amongst those installed in North America, Europe, and South Korea.

The new homepage for KR-CON v17 offers a clear guide to its contents, including leaflets and a guide manual with detailed instructions to order online. Its easy-to-use new features offer a far more intuitive and accessible experience for customers.

Lee Jung-kun, general manager of KR's Convention & Legislation Service team who has led KR-CONs development, said: "The new edition has significantly strengthened the software operating stability, allowing us to provide optimum user-oriented functions and to respond to our customers' feedback with innovative solutions."

The most recent amendments adopted at the IMO's 99th MSC (Maritime Safety Committee), the 73st MEPC (Maritime Environment Protection Committee), SOLAS (International convention for the safety of life at sea), and MARPOL (Marine Pollution Treaty) are all included in the 17th edition of KR-CON. KR-CON provides access to the IMO Conventions, codes, resolutions, circulars in either English or Korean and is available on the web, USB and mobile app.