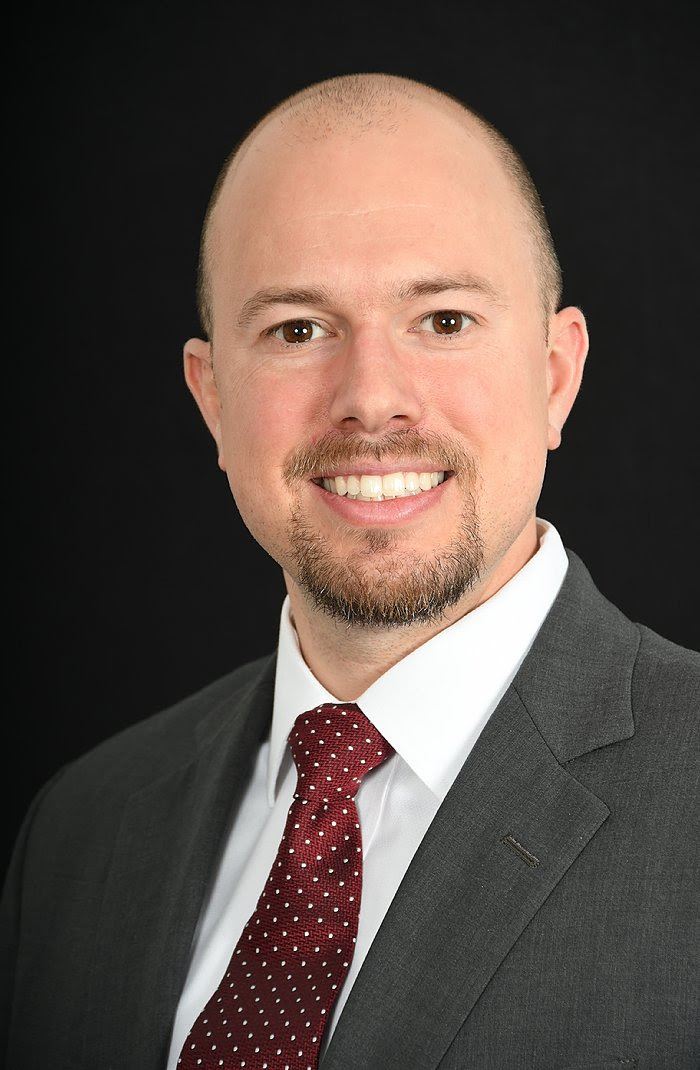 JAXPORT welcomes Justin Damiano as he assumes the role of Director, Government Affairs. In his new position, Damiano will be responsible for all government affairs, grant application and environmental advocacy efforts at JAXPORT and will continue strengthening relationships with Florida’s public sector leaders, growing support for port initiatives benefiting the citizens and businesses of Northeast Florida.

An experienced public affairs professional, Damiano most recently served as Manager, Government Affairs and Community Investment, for Comcast NBCUniversal in Fort Myers, Fla. In this position, he managed the company’s regulatory compliance, interactions with key stakeholders, including federal and state leaders, as well as the organization’s corporate giving campaign. Prior to that, he served in a variety of roles with the City of Jacksonville, Jacksonville’s public electric authority (JEA) and the Republican Party of Florida.

Raised in Jacksonville, Damiano holds a Bachelor of Business Administration in Economics from the University of North Florida and is a graduate of Leadership Florida Connect. He is also a U.S. Marine Corps veteran, holding various logistics management roles during his military service.

“During his career in government affairs and during his time serving our country, Justin has developed the leadership and interpersonal skills needed to help grow our already strong working relationships at the local, state and federal levels,” said JAXPORT CEO Eric Green. “I am excited to have Justin join the JAXPORT management team at this time of incredible growth and opportunity, and I am confident he will lead many successful initiatives on our behalf.”