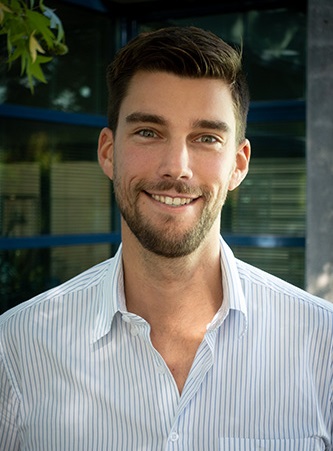 Robert Allan Ltd. is pleased to announce that Mr. Robert Gage has earned his accreditation as a Registered Professional Engineer with Engineers and Geoscientists British Columbia.

Robert has been working with Robert Allan Ltd. since 2015 as a Naval Architect where he has been involved in all aspects of ship design, specializing in designs using alternative fuels and aesthetic design.

He obtained his Master’s degree in Naval Architecture and Marine Engineering from the University of British Columbia. In his spare time, he enjoys rowing and playing volleyball.