The world’s largest car carrier powered by liquefied natural gas (LNG) sailed on June 16 on its maiden voyage transporting vehicles for the Volkswagen Group from Europe to North and Central America. Loaded with more than 4,800 vehicles, the Siem Confucius sailed from Emden, Germany for Veracruz in the Gulf of Mexico.

"We are proud to put the world's first LNG vehicle transporter of this size into service. This is an important part of our decarbonization strategy," said Thomas Zernechel, Head of Volkswagen Group Logistics. 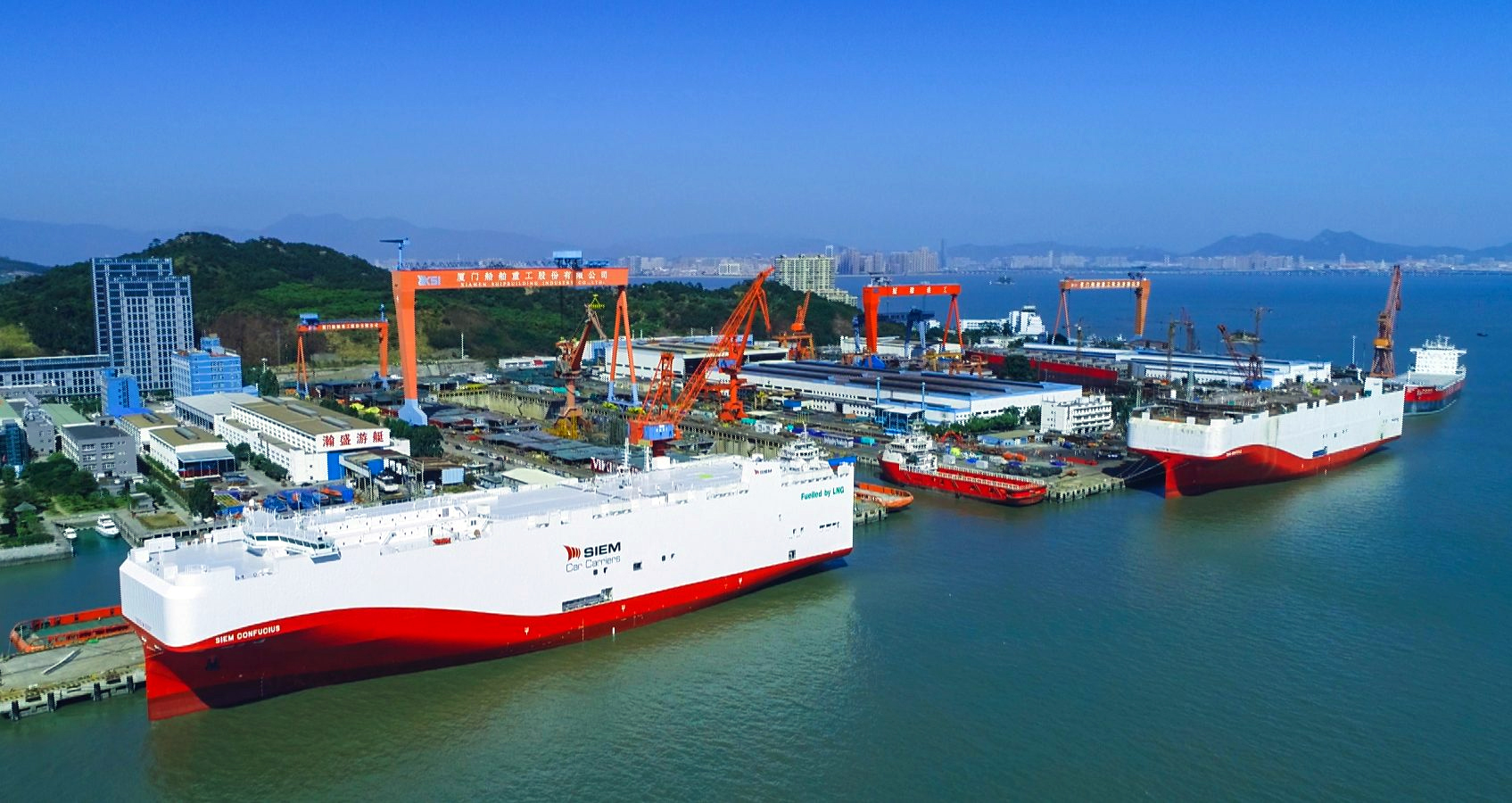 The Siem Confucius was delivered to her owners, Siem Car Carriers, in March 2020 before sailing from Xiamen, China on March 14 bound for Germany where she enters service under an exclusive charter to Volkswagen Group Logistics. As a company, the group manages approximately 7,700 ship departures worldwide with approximately 2.8 million new cars each year. Volkswagen will be replacing two of its older ships with the new LNG powered vessels.

The vessel is 200 meters long, 38 meters wide with a maximum draft of 10 meters. It has a sailing speed of up to 19 nautical knots, but in eco-speed mode travels 16.5 knots. The 13 car decks have a total capacity of 7,500 CEU (Car Equivalent Units), which corresponds to around 4,800 vehicles in the Volkswagen Group model mix from passenger cars to light commercial vehicles.

Managed by Siem Ship Management, the Siem Confucius will be joined by a sister ship later in 2020. Both ships are powered by 12,600 kW dual-fuel marine engines with direct injection and exhaust gas after treatment from MAN Energy Solutions. The two tanks in each ship, each holding 1,800 cubic meters of LNG, sufficient to cover the entire voyage with the fuel stowed in Europe. In addition to the liquid, deep-frozen natural gas, the car carriers could also be operated with biogas or E-gas from regenerative sources.

By 2025, under Volkswagen’s environmental mission statement "goTOzero", the company aims to reduce its total net CO2 emissions by 30 percent and be get CO2-neutral in 2050. All transports - by water, road, and rail - must be climate-friendly to achieve this. 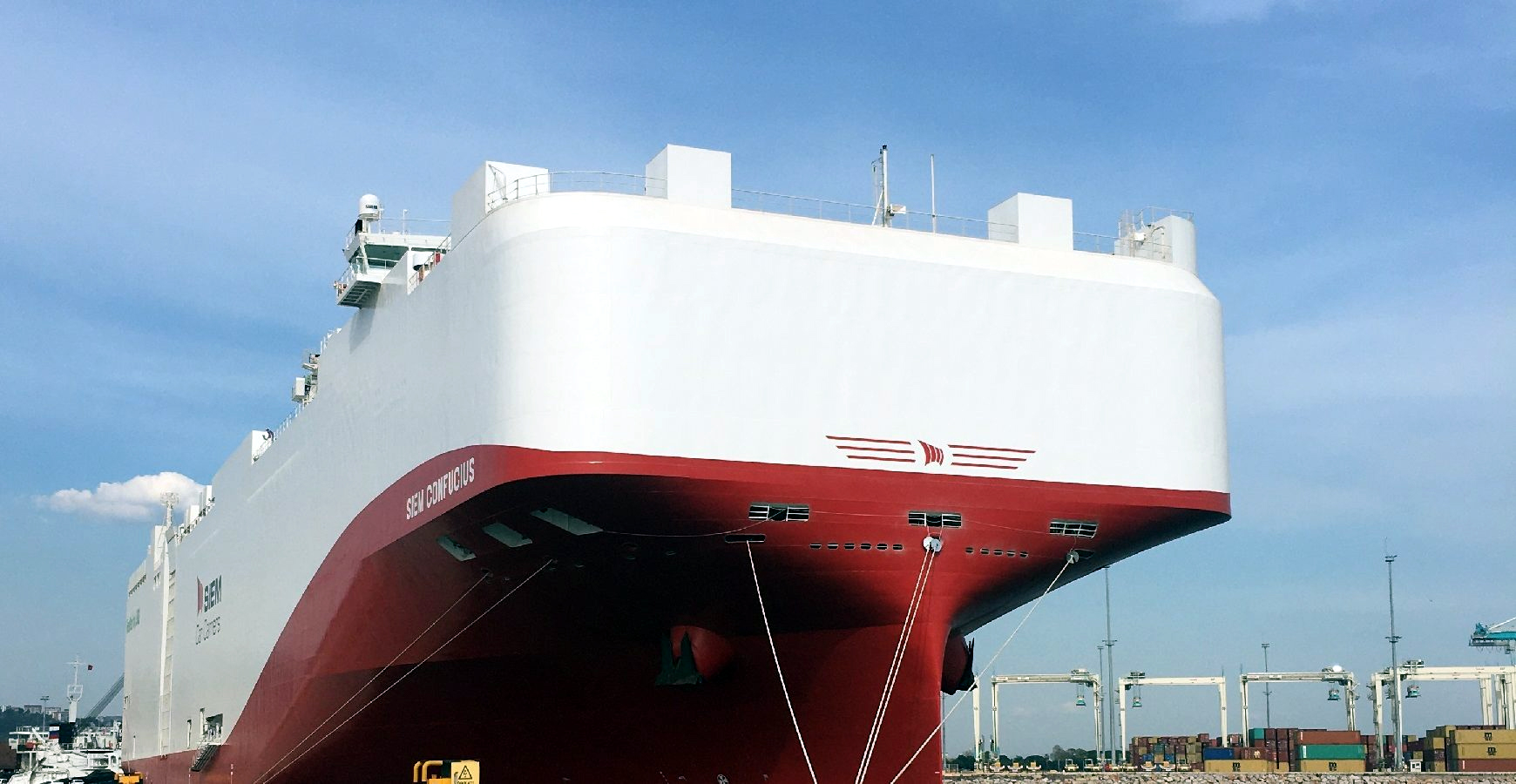