A wind farm supply vessel and a cargo ship collided in the Baltic Sea on Tuesday leaving 15 injured.

The Cyprus-flagged 80-meter general cargo ship Raba collided with Denmark-flagged 31-meter wind farm supply vessel World Bora near Rügen Island, about three nautical miles off the coast of Hamburg. Many of those injured were service engineers on the wind farm vessel, and 10 were seriously hurt. They were headed to Iberdrola's 350MW Wikinger wind farm. Nine of the people on board the World Bora were employees of Siemens Gamesa, two were employees of Iberdrola and four were crew.

The cause of the incident is not yet known, and no pollution has been reported.

After the collision, the two ships were able to proceed to Rügen under their own power, and the injured were then taken to hospital. Lifeboat crews from the German Maritime Search and Rescue Service tended to them prior to their transport to hospital via ambulance and helicopter.

"Iberdrola wishes to thank the rescue services for their diligence and professionalism," the company said in a statement. 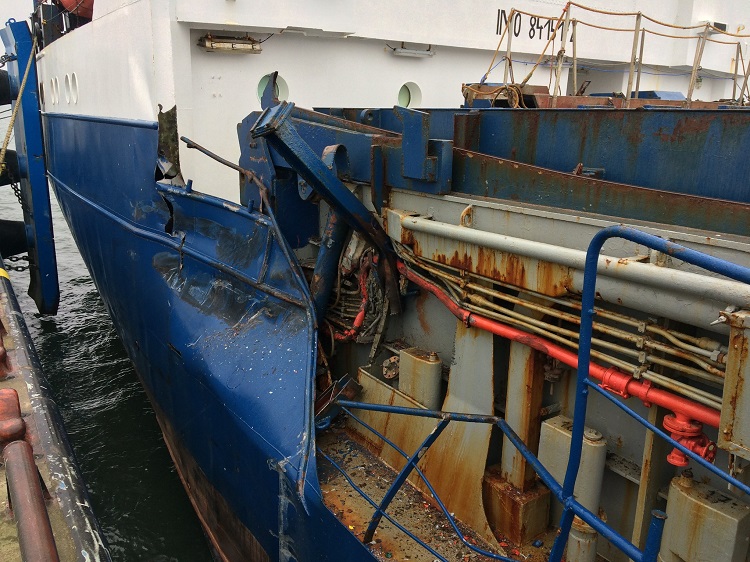