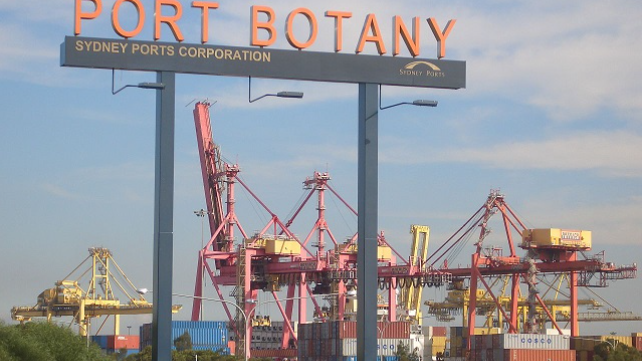 January 13 marked the seventh anniversary of the sinking of the cruise ship Costa Concordia off the Tuscan holiday island of Giglio in Italy.

In a maneuver described in court as a “salute” to a retired cruise line commodore, Captain Francesco Schettino brought the Costa Concordia close in to the island; she hit a rock, tearing a long hole in her side. Flooding disabled the main engines and she drifted in to shore, eventually coming to rest on the rocks. The shipwreck set off a chaotic evacuation of 4,229 passengers and crew, and 32 people died.

In 2015, Schettino was convicted of multiple counts of manslaughter and sentenced to 16 years. Investigators severely criticized his handling of the disaster, accusing him of delaying evacuation and abandoning ship before all the passengers and crew had been rescued.

Some of the moments in the history of the tragedy (Source: YouTube):

Grounding of the Costa Concordia (by QPS)

The conversation between Schettino and Captain Gregorio De Falco of the Italian coast guard in Livorno.

Underwater footage showing the inside of the wreck of the Costa Concordia days before it was refloated.

Time lapse of the dismantling and recycling project

British authorities announced the seizure one of the largest ever shipments of heroin intercepted at the port of Felixstowe aboard a container ship bound for Antwerp.  The shipment consisted of more than a ton for what was termed Class A narcotics. According to Britain’s National Crime Agency, acting on information developed by investigators they were tracking a suspected shipment of drugs. The container was aboard the Maersk Sembawang, a 6500 TEU container ship registered in Singapore. Working as part of...

Faced with growing pressure and pending government action, the Maritime Union of Australia announced that it was withdrawing its industrial action against Australia’s largest container terminal that had been causing growing frustrations in the shipping industry. The union agreed not to pursue its action at Sydney’s Port Botany before November 1. The dispute has started earlier in September when the union and terminal operators failed to reach an agreement for a new contract. According to ports operator DP Australia this...