Early on Wednesday morning, the superyacht Lady D caught fire at a marina in Phuket, Thailand, and it burned out of control until Thursday morning.

Firefighters with the Patong Municipality fire department were unable to suppress the fire, and authorities ordered the Lady D removed from the marina to an anchorage about one nm away for safety reasons.

No injuries or pollution were reported. The owner and the master were not aboard, according to local authorities, and the vessel was only monitored by a small crew.

Forensic investigators are beginning their work to determine the cause of the blaze. The full extent of the damage is not yet clear, but photos indicate extensive and severe damage to most of the vessel's topsides.

As of this spring, the Lady D was on the market and valued at an asking price of approximately $5.5 million. The prospects for repairs or for a demolition sale are yet to be determined. 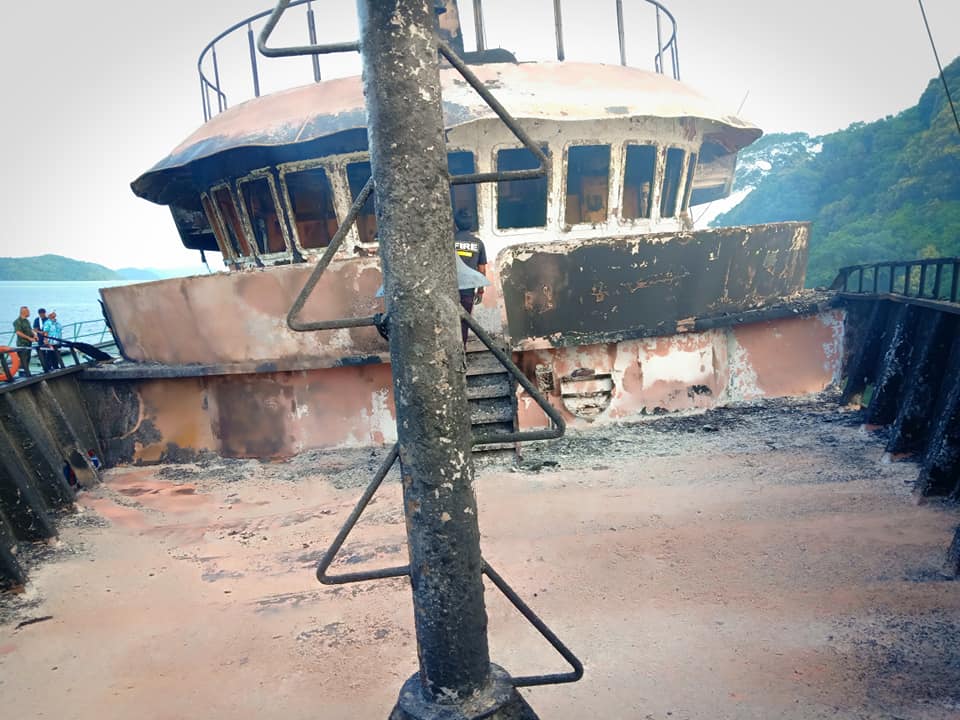 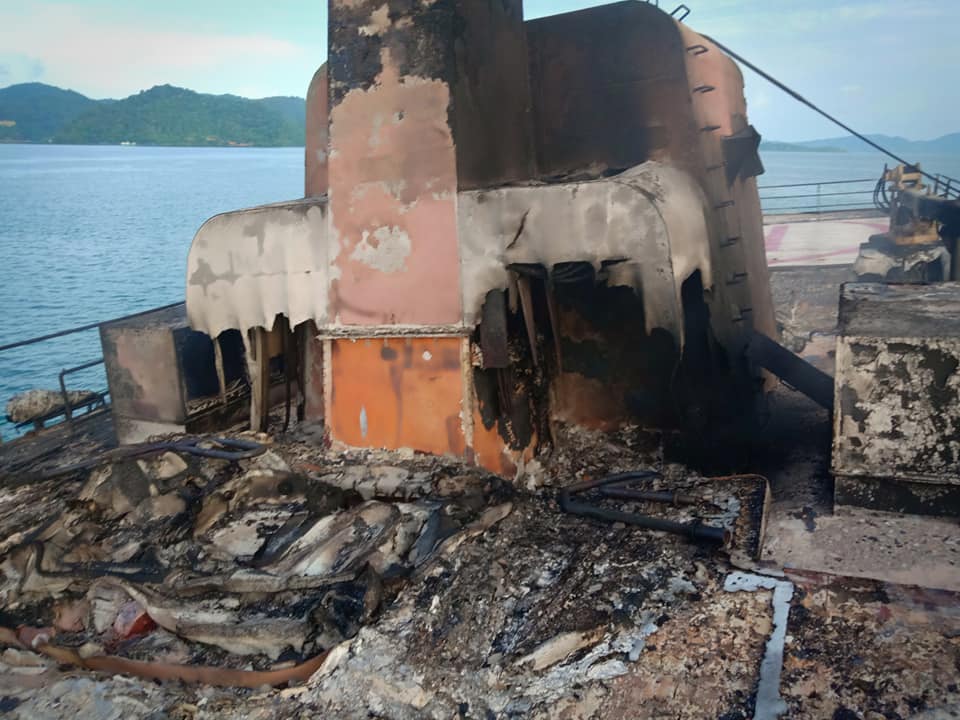 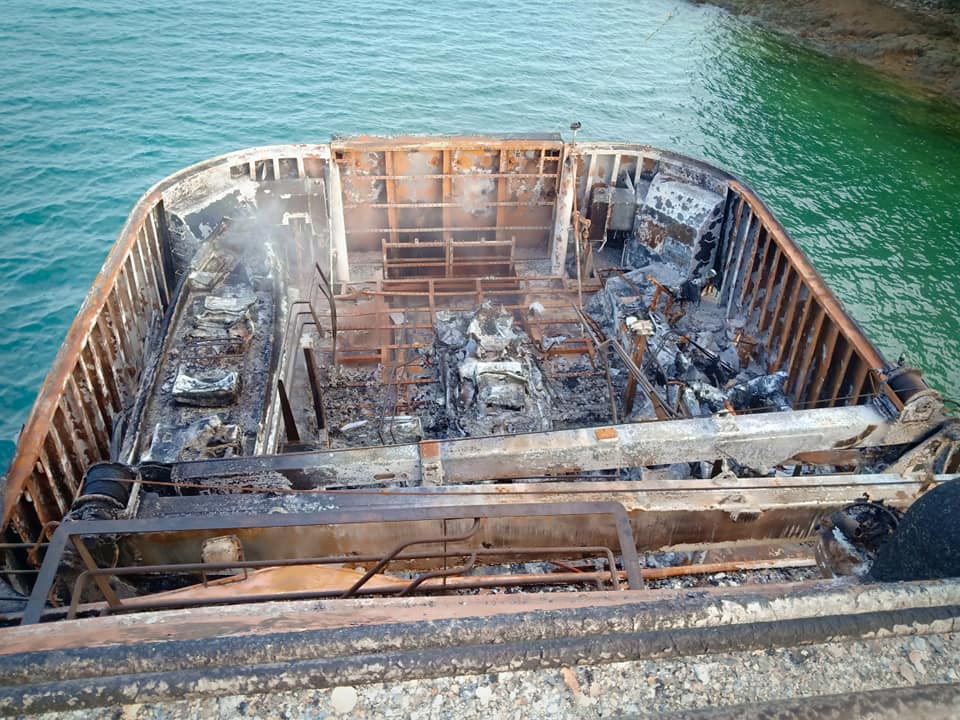 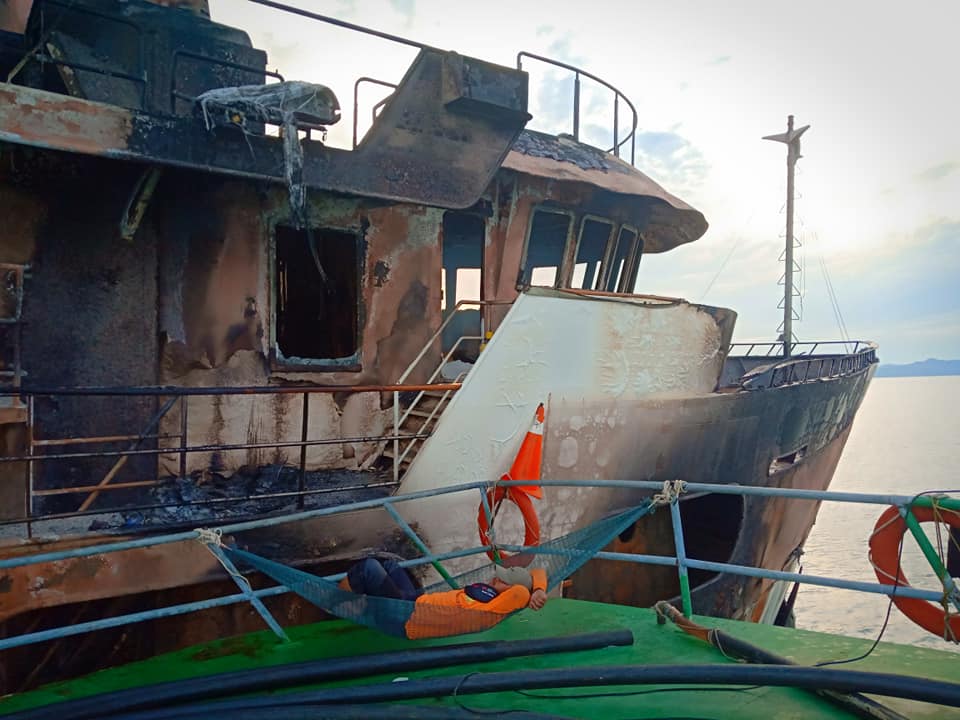