[Brief] illustrating the depths to which drug smugglers are going in their attempts to move their illicit cargo, the Hellenic Coast Guard released video of a drug seizure this week hidden underwater behind the grate on a water intake in a bulk carrier’s hull. The vessel’s management company is reporting that it is a victim in the case with its ship turned into an unknown carrier.

In this case, the Greek authorities targeted a 24,350 dwt bulk carrier, the Skyros, which had loaded 22,500 metric tons of soybeans in Brazil. The vessel, which is registered in the Marshall Islands and managed by Lydia Mar Shipping of Greece, departed Santarem, Brazil on April 5.

When the vessel arrived at the Greek port of Kalamaki, near Corinth, the vessel was held for inspection. Examiners from the Directorate of Drug Prosecution & Smuggling, accompanied by police dogs for drug detection, search the vessel and reported that they were unable to locate the suspected drugs. 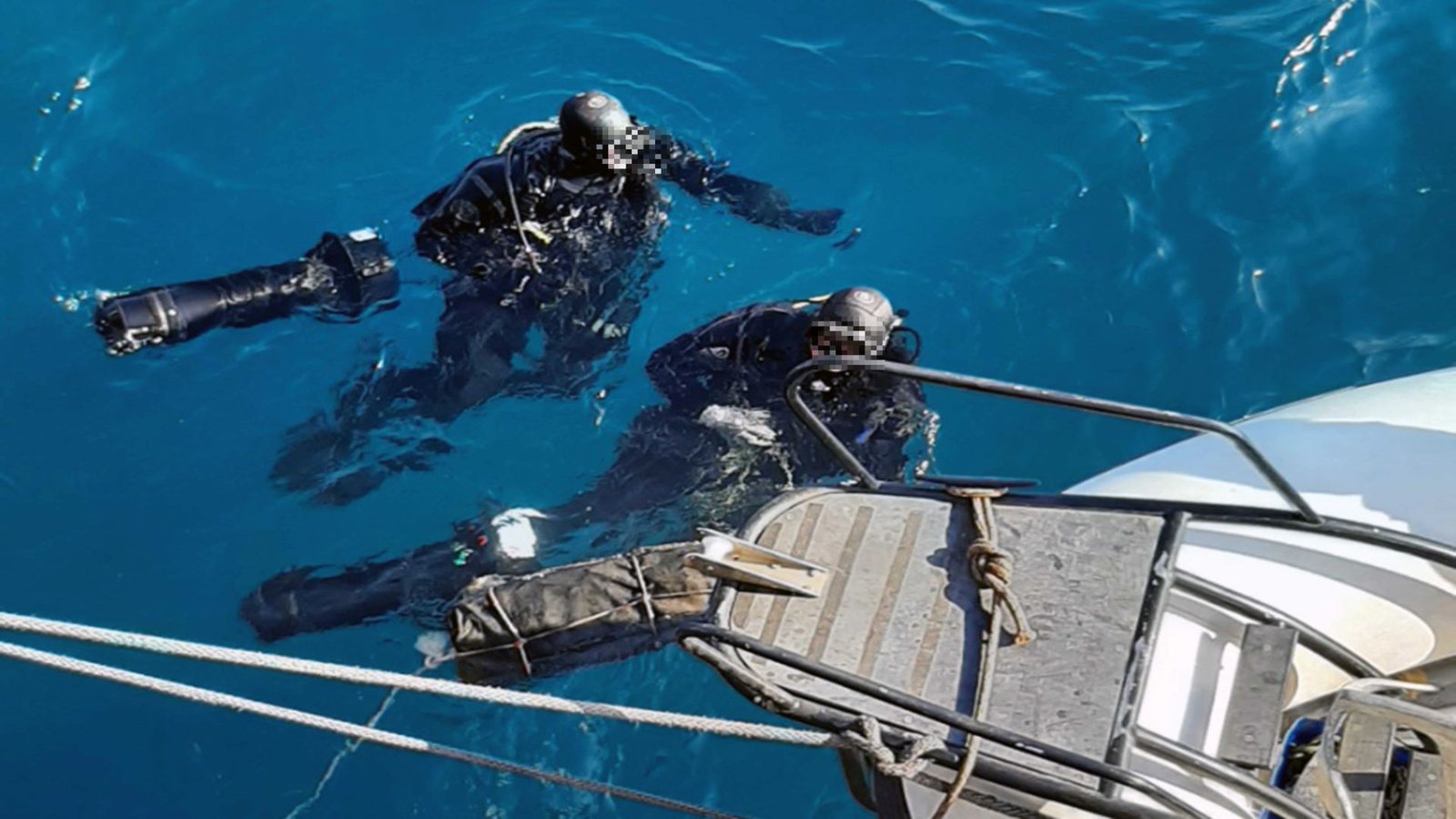 While the vessel was at anchor, a dive team from the Submarine Missions Unit began an underwater search of the vessel. Behind the grate of a suction drain, the diver located a watertight bag and when it was brought to the surface the inspectors discovered 38 plastic packages containing cocaine. The total weight of the seizure was nearly 47 kilos.

The Corinth Port Authority issued a detention for the vessel while the confiscated drugs were sent to a lab for confirmation testing. In addition, the police have detained the 23 members of the crew and are interviewing them. The ship’s manager reports that it is a routine investigation and that they were the unknowing participant in this latest attempt to smuggle drugs into Greece. 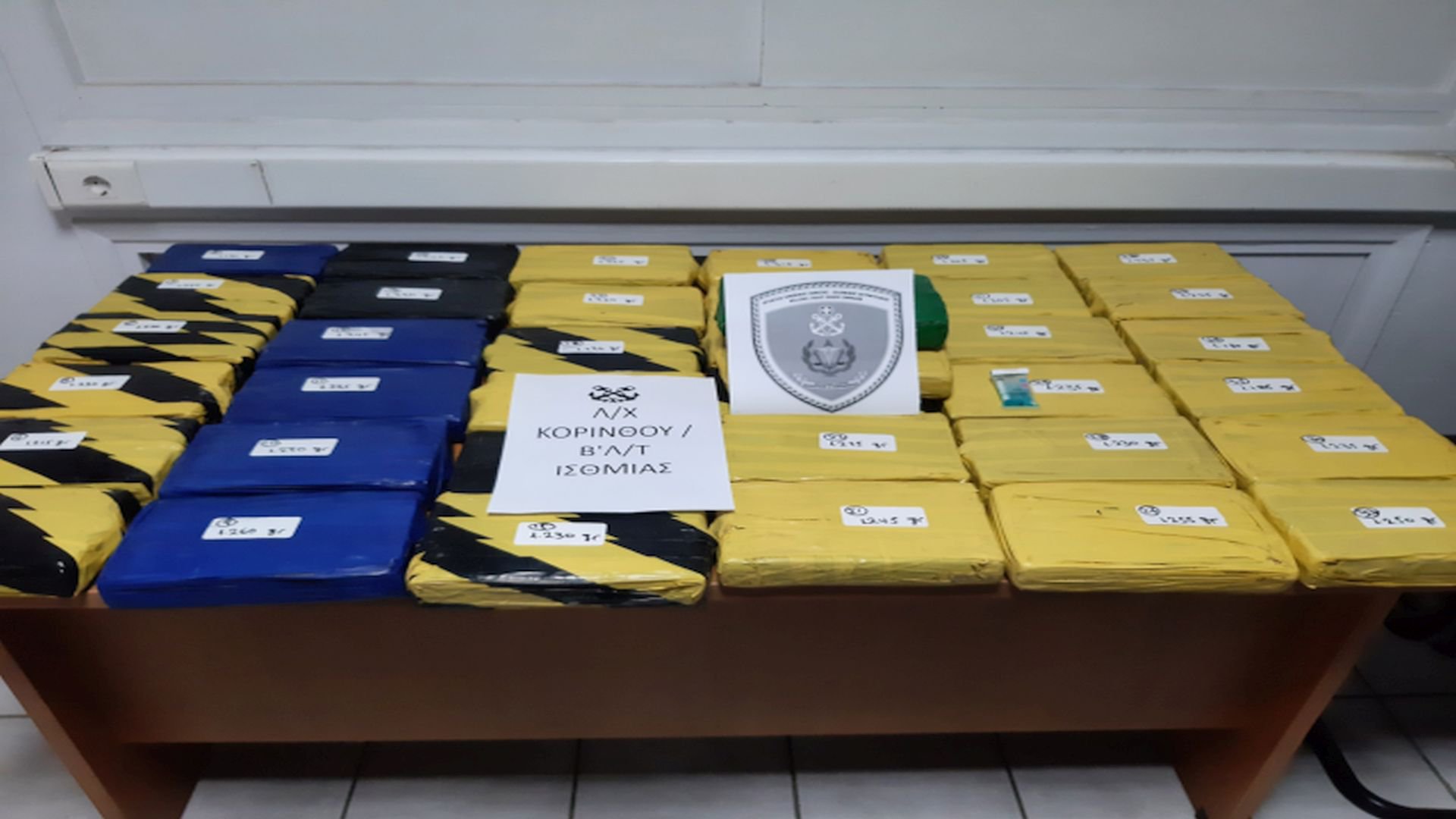