Efforts to smuggle large amounts of illegal narcotics through the ports of Eastern Europe are continuing. Days after the Croatian authorities reported one of their largest seizures of cocaine being smuggled through one of their ports, Greece authorities reported a large seizure of cannabis last week at the port of Piraeus. In both cases, the Eastern European ports were being used as intermediary stops in an effort to avoid stricter enforcement protocols as Western European ports.

Greece’s Drug Prosecution Department of the Economic Crimes Department (SDOE) announced the seizure of over 4 tons of marijuana that was being smuggled through the port of Piraeus in a shipping container. They placed an estimated value on the seizure of approximately $40 million.

Acting on information from the U.S. Drug Enforcement Administration passed via the embassy in Athens and with cooperation from the General Directorate of Drug Prosecution of the Kingdom of Saudi Arabia, Greek authorities targeted a container arriving in Piraeus on April 14 on an unnamed containership that docked in the port after a call in Lebanon.

The Bill of Lading declared that the container was transporting an industrial cupcake making machine. It was scheduled to be transshipped on a train passing through Northern Macedonia, Serbia, and Hungary, with a final destination in Bratislava, Slovakia.

It was the second large seizure in which the Saudi authorities had worked with the Greek drug agencies. Previously they had captured 1.3 tons of cannabis in a container in the port of Piraeus in January 2020. That container also arrived from Lebanon and in that case, its final destination was Misurata, Libya.

No arrests were reported so far in the current case with Greek authorities saying the investigation is ongoing into the shipment. 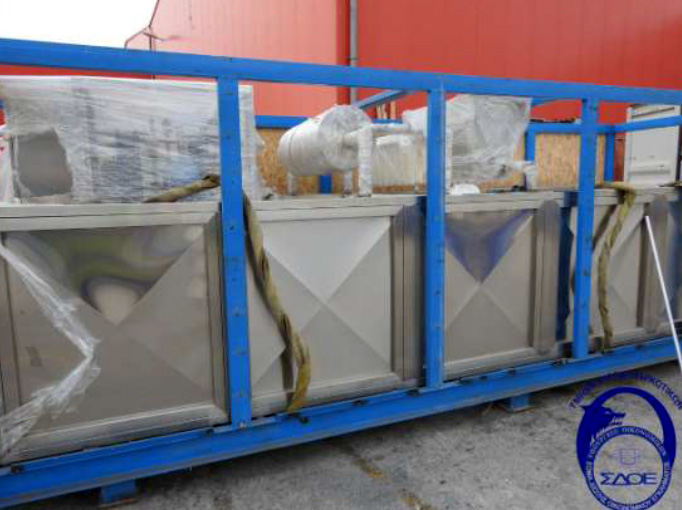 Drugs were hidden under a cupcake machine in the shipping container 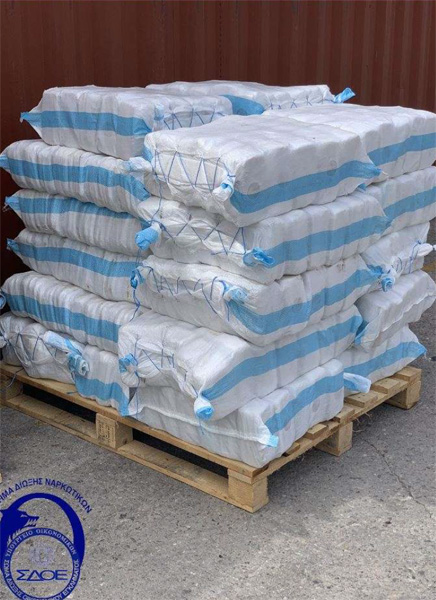 More than 4 tons of marijuana was seized