USS Preble Returns to Port With $40M in Cocaine

The destroyer USS Preble has returned to Pearl Harbor after a successful surge deployment for counternarcotics operations in the Caribbean and Eastern Pacific.

In March, Preble and her crew departed Hawaii to participate in the long-running hunt for smuggling boats in the U.S. Southern Command area of responsibility. On June 2, they intercepted a low-profile vessel carrying $40 million in cocaine.

After a U.S. Navy maritime patrol aircraft spotted the suspected smuggling boat, Preble was vectored in for an intercept. When she was within range, Preble deployed one of her embarked helicopters to provide over watch and ensure compliance. An embarked Coast Guard law enforcement detachment conducted a boarding, and they recovered 100 bales of cocaine weighing more than 2,000 kilograms - an amount with an estimated wholesale value of $40 million. 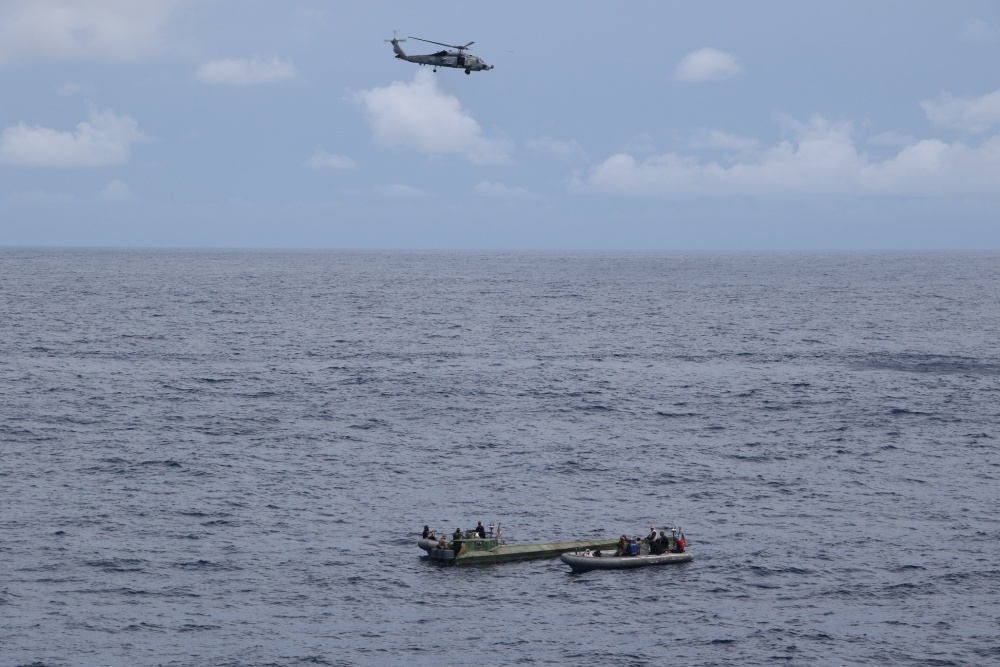 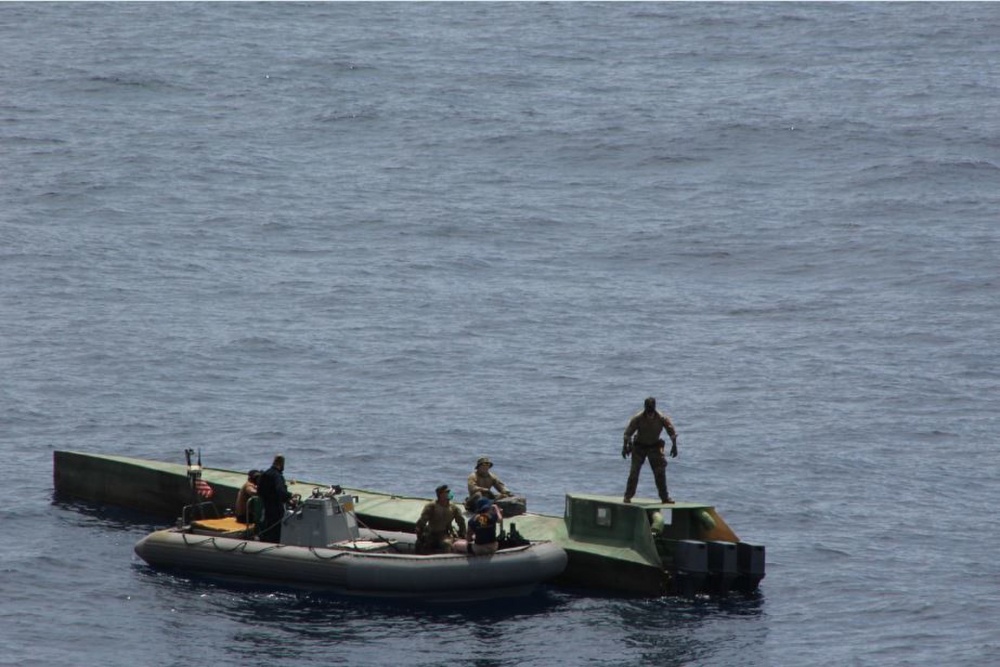 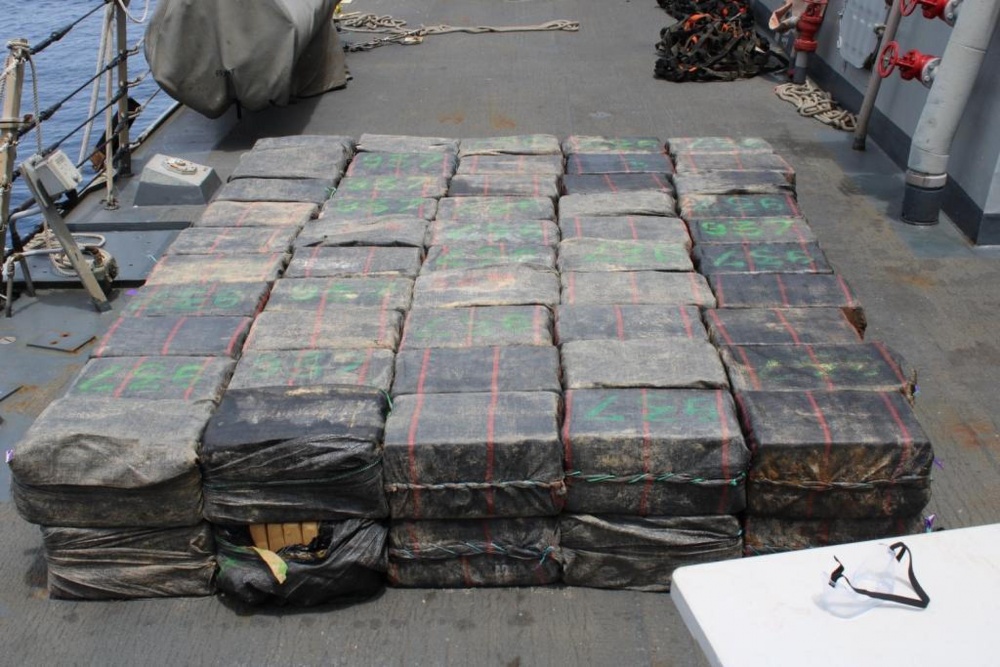 “This interdiction and drug seizure was a big win for our Navy and Coast Guard team,” said Cmdr. Leonardo Giovannelli, USS Preble's CO. “Not only did we flex our sensors and communications suite, but our combat team was able to . . . contribute directly to a major line of operation with tangible results.”

Since the deployment was conducted during the COVID-19 pandemic, the primary focus of ship’s leadership was crew safety.

“We took all available precautions before the start of the deployment,” said Cmdr. Peter Lesaca, Preble’s executive officer. “I credit our sailors for understanding the gravity of the pandemic, keeping themselves in good health, and taking care of their shipmates to keep the ship safe.”