For the past three weeks, the U.S. Coast Guard has been trying to determine the source of a mysterious oil leak that is contaminating a stretch of the waterfront in San Juan Harbor. The active oil discharge is affecting Pier 4 (the San Juan cruise terminal) and Pier 6, both adjacent to the Old San Juan district.

The Coast Guard first learned of the oil discharge on July 18, when the Puerto Rico Ports Authority reported an oily sheen in the water just off Pier Four. The responders spotted a storm drain system that was heavily oiled with what appeared to be bunker oil, similar to Bunker C.

The USCG activated the Oil Spill Liability Trust Fund and contracted environmental response specialist Clean Harbors to remove the spill. Cleanup crews have been regularly using vacuum trucks to suck up the oily waste, and they have installed absorbent boom inside manhole openings to collect discharged oil. To date, the responders have collected and removed about 12,000 gallons of oily water with a petroleum content of about 50 percent. Cleanup crews have also installed containment boom across the length of the piers in order to prevent any more oil from spreading inside the harbor. 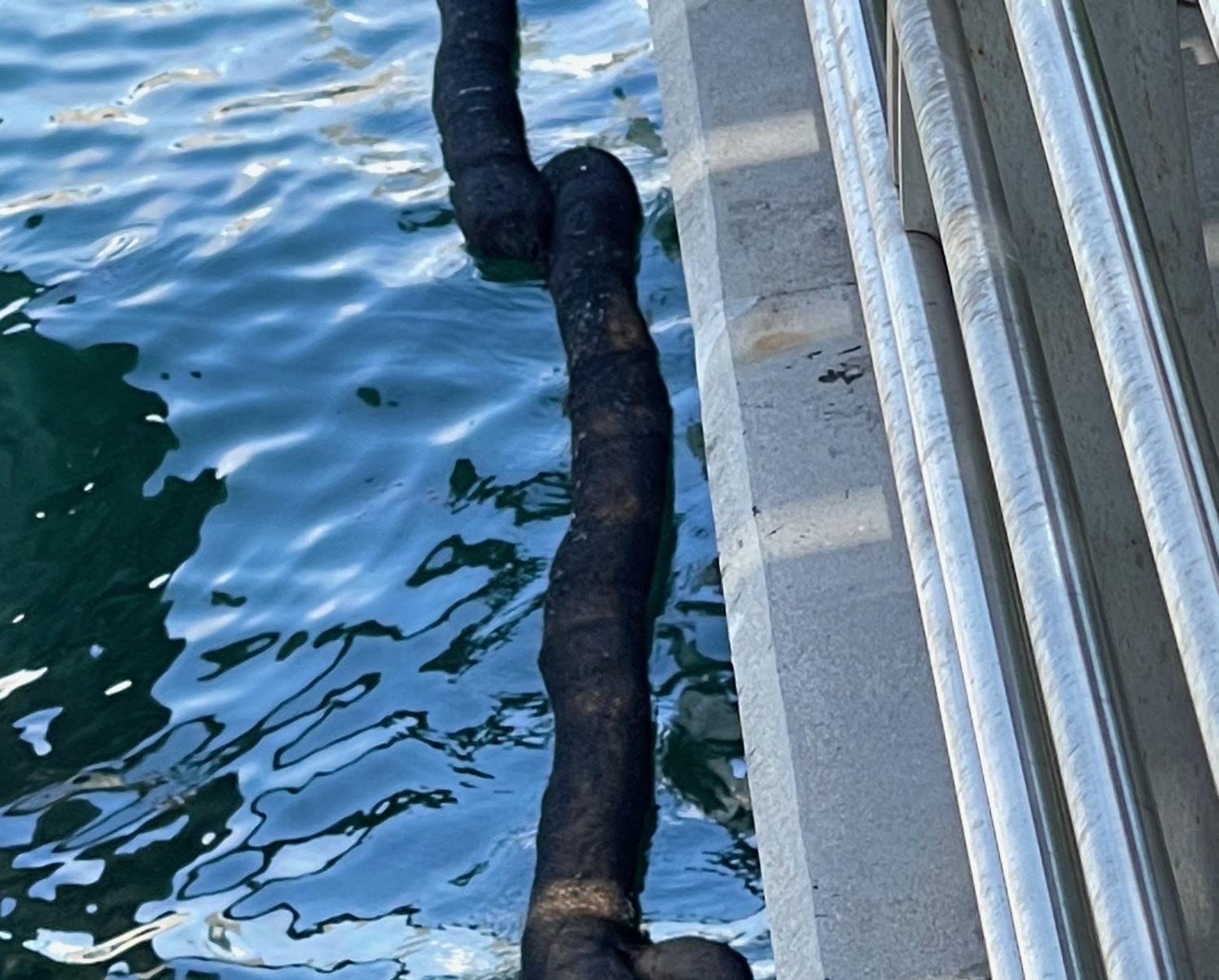 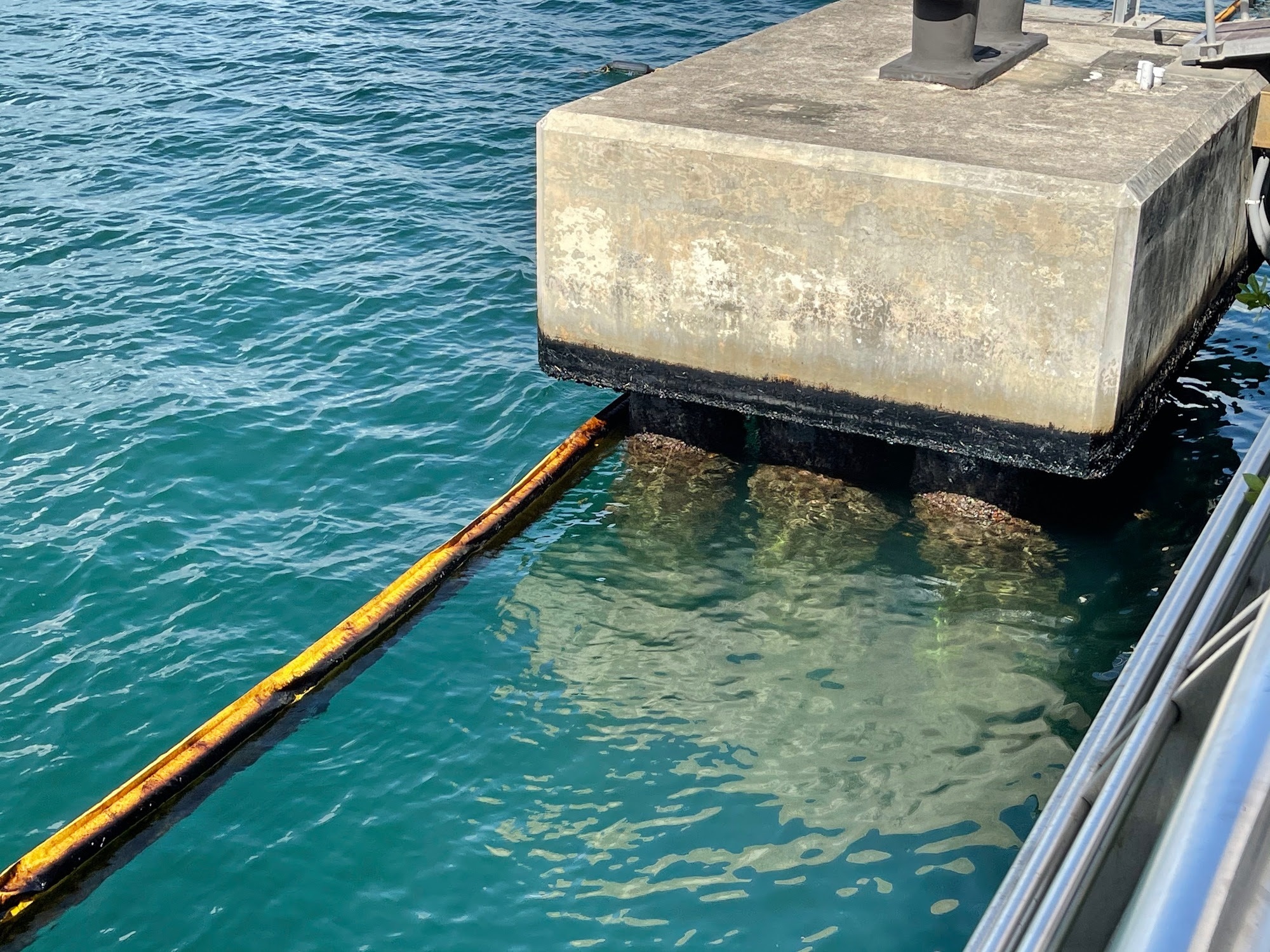 Sector San Juan said that it has brought in Resolve Marine to try to find the source of the discharge. The salvor has completed its initial survey and presented its first assessment, but the source has not yet been identified. The response crews are now planning an underground survey to find and assess the condition of long-abandoned oil pipelines that were buried in the area in the early or mid-1900s. The lines are no longer in service, but they may well have some residual oil inside.

This effort will be somewhat complex because of permitting and access control requirements, and it will mean mobilizing some specialized equipment to San Juan from the mainland. The additional work may take six weeks or longer, depending upon what the team finds.

“We are responding and making the necessary notifications throughout the Puerto Rico Government and the City of San Juan to identify the source and stop it from further discharging oil into the San Juan Harbor waterway,” said Capt. Gregory H. Magee, Coast Guard Sector San Juan commander.  “We are making every effort to address this concerning situation responsibly and diligently."