The U.S. Coast Guard is making new forays into sanctions enforcement and presence operations in the Western Pacific, including sensitive duties overseen by the U.S. Navy's 7th Fleet. 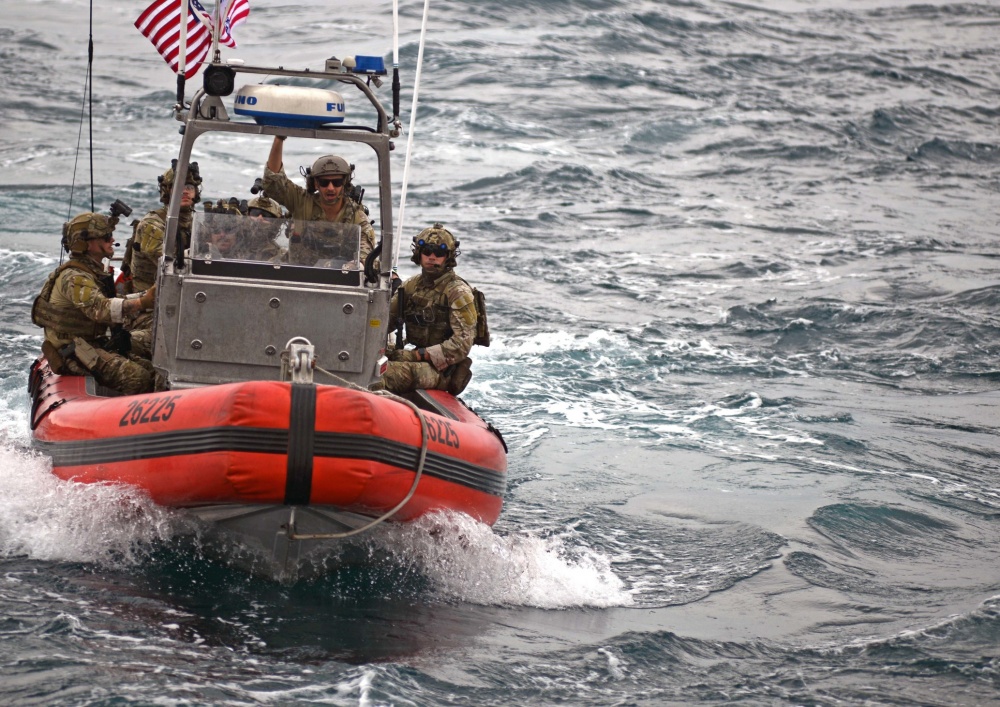 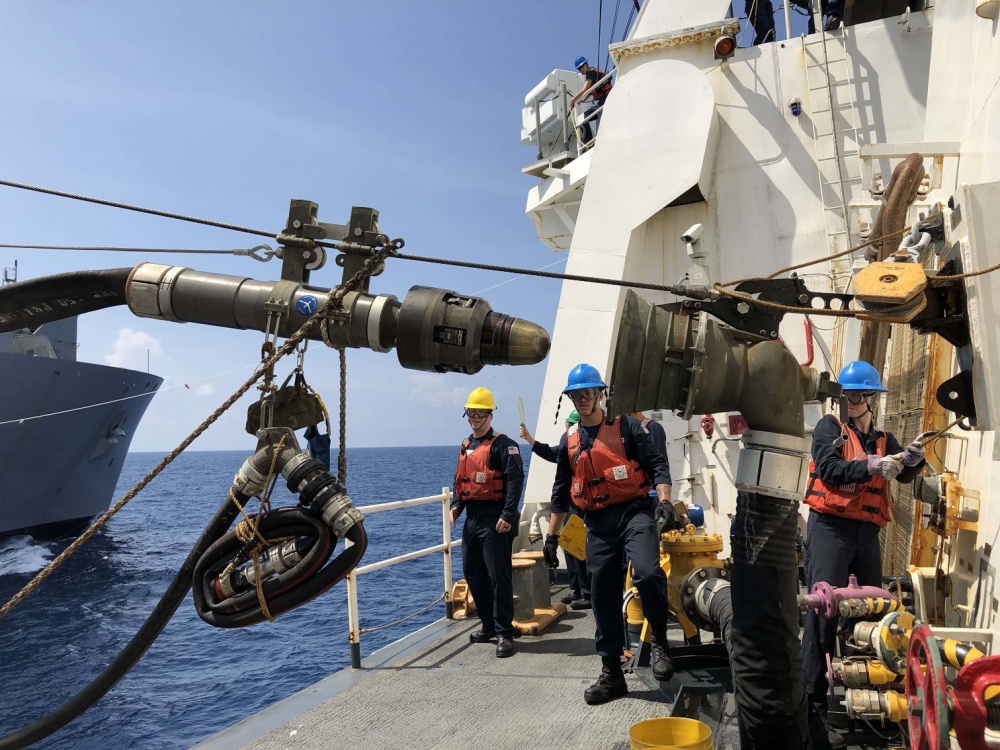 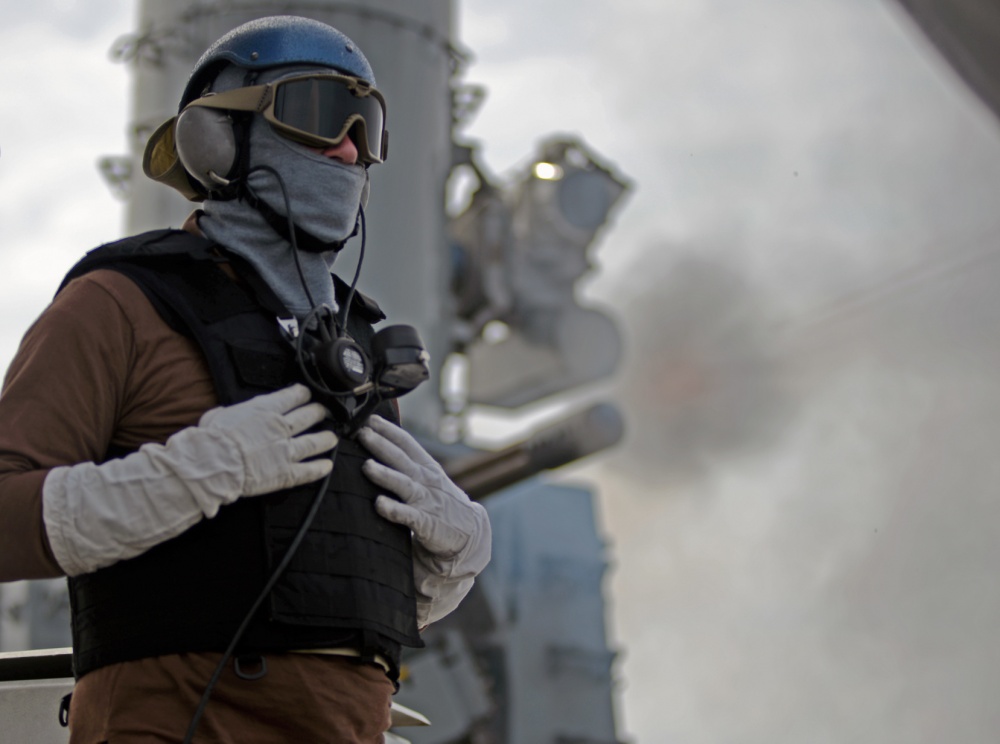 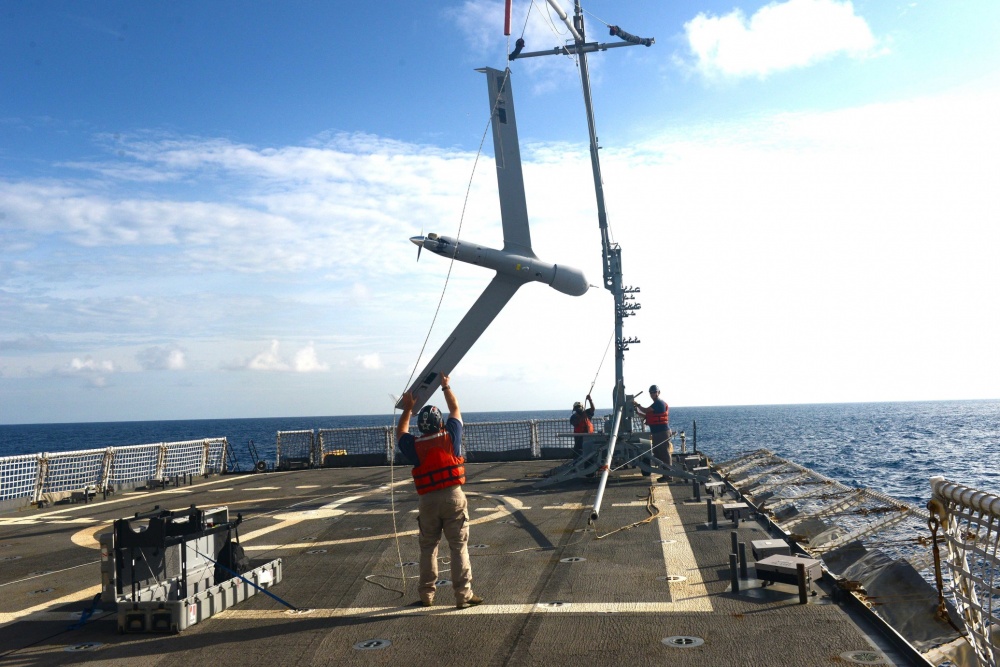 Ship-to-ship transfers of petroleum and goods going to and from the DPRK are prohibited under U.N. Security Council sanctions on Pyongyang, and the U.S. has taken an active role in identifying and blacklisting vessels implicated in these trades. The Stratton's operations were a part of the ongoing U.S. effort to combat North Korean maritime sanctions evasion, and the U.S Coast Guard cutter Bertholf conducted similar patrols in the East China Sea this March under 7th Fleet's command.

“All of Stratton’s operations are designed in accordance with international law and demonstrate that the United States will fly, sail, and operate wherever international law allows,” said Capt. Bob Little, Stratton’s commanding officer, using the language the U.S. Navy employs to describe its Freedom of Navigation Operations (FONOPS). “That is as true in the South and East China Seas, as in other places around the globe. Our efforts in support of enforcing U.N. Security Council Resolutions in the Yellow Sea demonstrate that commitment.”

After her patrol in the Yellow Sea, Stratton proceeded to Puerto Princesa, Palawan, the Philippine island closest to the contested Spratly Islands archipelago. It was the second port call for a USCG cutter in the Philippines since May, when Bertholf joined Philippine forces in an exercise near Scarborough Shoal, a flashpoint for maritime tensions between the Philippines and China.