On February 9, the crew of the U.S. Navy cruiser USS Normandy boarded a dhow at an undisclosed location in the Middle East and discovered a large cache of weapons.

Other weapons components found aboard the dhow were also of Iranian design and manufacture, including three Iranian surface-to-air missiles, Iranian thermal imaging weapon scopes and Iranian components for unmanned aerial and surface vessels, as well as other munitions and advanced weapons parts.

According to the Navy, many of these weapons systems are identical to the weapons and weapon components seized by the destroyer USS Forrest Sherman in the Arabian Sea last November. Those weapons were determined to be of Iranian origin and were likely destined for Houthi rebels in Yemen. The UN Security Council has placed a weapons embargo on the Houthi faction; the U.S. and its allies supply weapons to the Saudi coalition backing the Yemeni government.

The seized weapons are now in American custody, and will be assessed by multiple agencies and international partner organizations.

The UNSC's Panel of Experts on Yemen recently released its annual report on the Houthi-Saudi conflict, including an analysis of the weaponry seized by the USS Sherman last year. 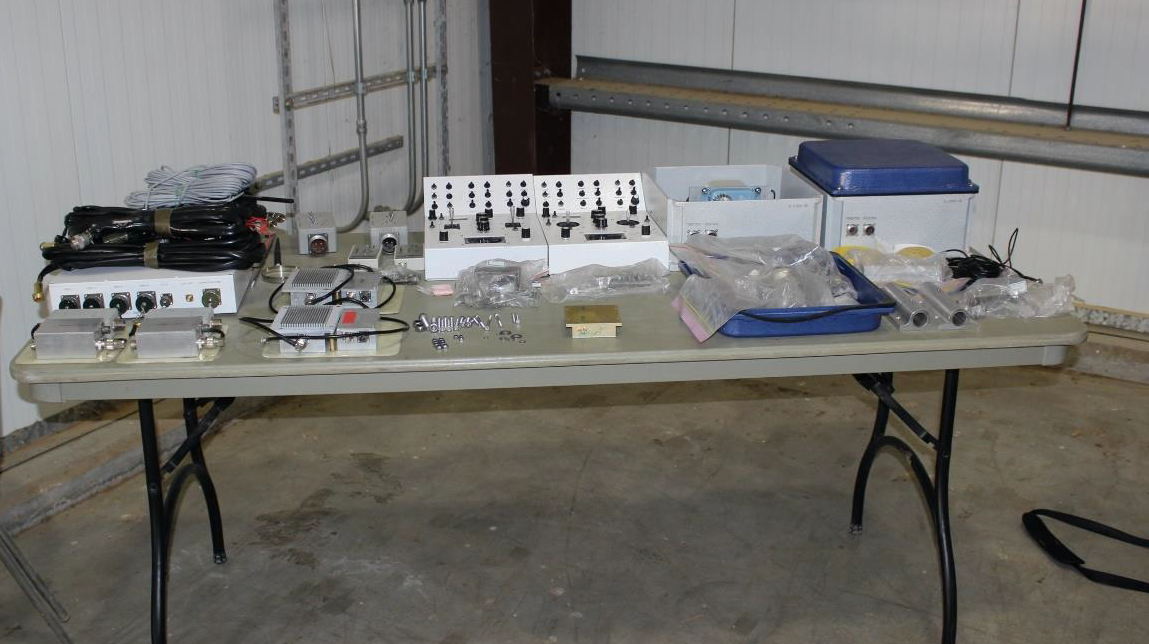