A U.S. Coast Guard law enforcement team aboard the Dutch patrol ship Zr.Ms. Groningen has helped intercept two go-fast boats and 1,000 kilos of drugs - the latest success for the Coast Guard's partnership with allied forces in the Caribbean.

In the first interdiction, a maritime patrol plane spotted a go-fast boat and directed the Groningen in to intercept. A U.S. Coast Guard MH-65 Dolphin helicopter and aircrew were embarked aboard Groningen, and they launched to interdict the boat. They forced the small boat to stop, and a team aboard a RIB launch from the Groningen came in to carry out an arrest and seize the drugs on board.

Just after the first intercept, the crew of the Groningen spotted another go-fast boat. The Coast Guard helicopter pursued it, followed by two of the ship's RIBs. This led to the second intercept.

Between the two actions, the USCG and the Groningen's crew seized a total of more than 1,000 kilos of cocaine and arrested five suspects. The contraband and the detainees have been handed over to U.S. Coast Guard custody for prosecution. 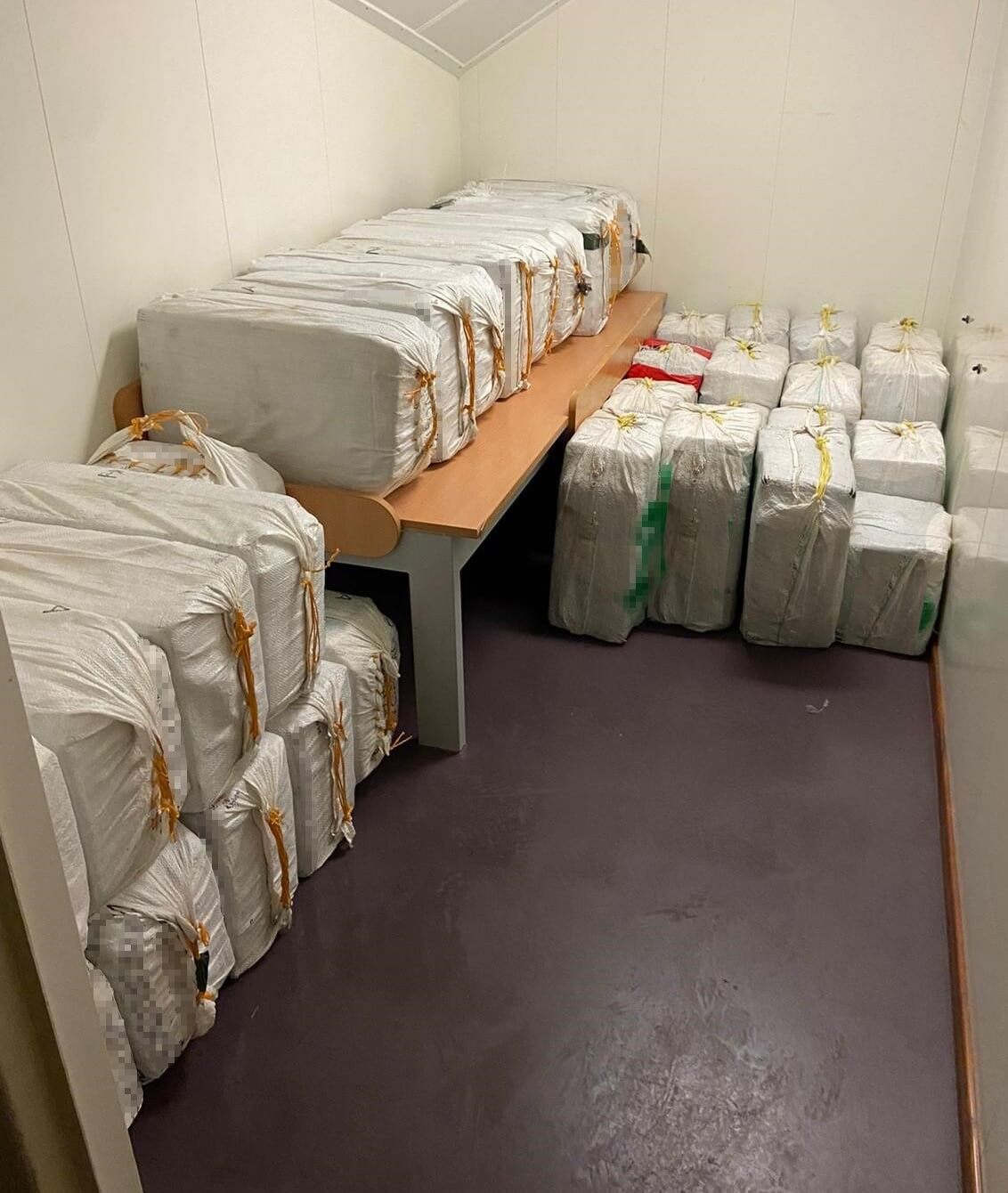 To expand the reach of its counternarcotics campaign in U.S. 4th Fleet, the U.S. Coast Guard deploys law enforcement detachments aboard vessels of the U.S. Navy, the Royal Canadian Navy, the Royal Navy and the Royal Netherlands Navy. The massive quantity of target-ready smuggling exceeds the capacity of the Coast Guard patrol fleet to intercept, and the participation of allied vessels helps expand the USCG's bandwith in the Caribbean.

For the Netherlands, the counternarcotics campaign is a matter of national interest. The lion's share of the drugs passing through Caribbean waters end up in nearby container ports, where the narcotics get stuffed into "innocent" containers and shipped to Europe - a more lucrative destination market than the United States. The Dutch port of Rotterdam is a key hub for smuggled cocaine imports, and it has experienced a surge of perimeter breaches and other illegal activity as the traffic has risen. This rampant trafficking is supporting a resurgence in organized crime - and the inevitable corruption and violence that follow - on Dutch soil.