The U.S. Coast Guard is responding to three tugboats that sunk on the Illinois River near Hardin, Illinois, on Sunday.

The Coast Guard received a report on Friday of three tugboats and a deck barge that were tied together and taking on water at mile marker 21 on the Illinois River. The tugboats are holding approximately 4,850 gallons of diesel and oil.

Coast Guard officials oversaw the deployment of 1,500 feet of oil and fuel absorbing boom to create a collection point to contain any discharge. Smaller sheen-producing quantities of unrecoverable product have also been substantially contained.

The incident is considered a major marine casualty and is under investigation. 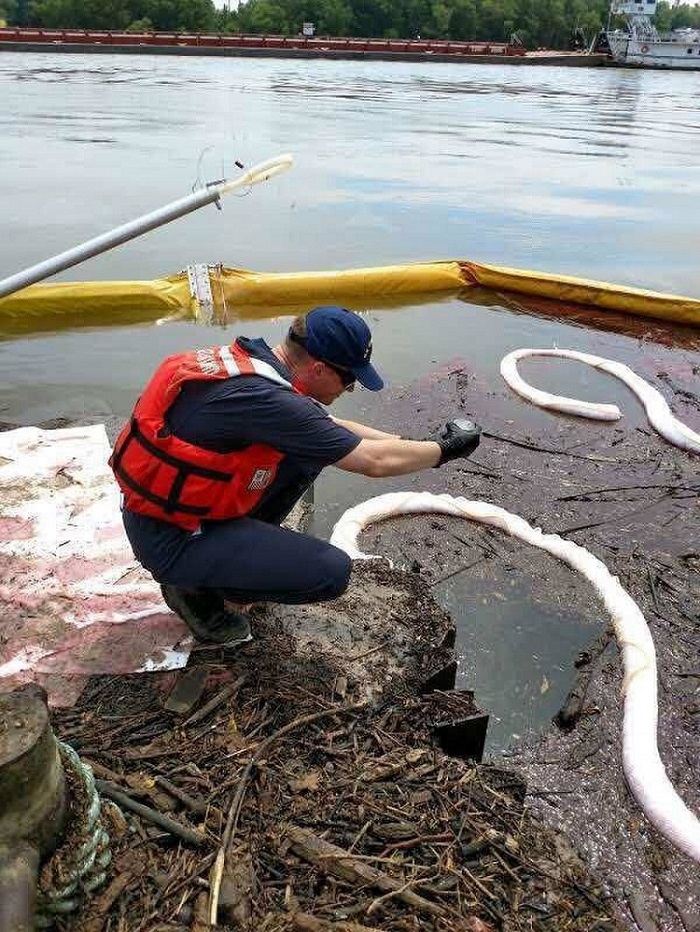 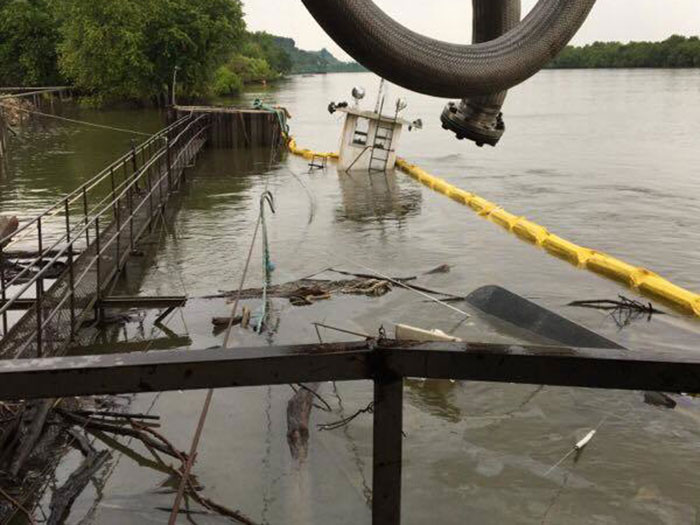